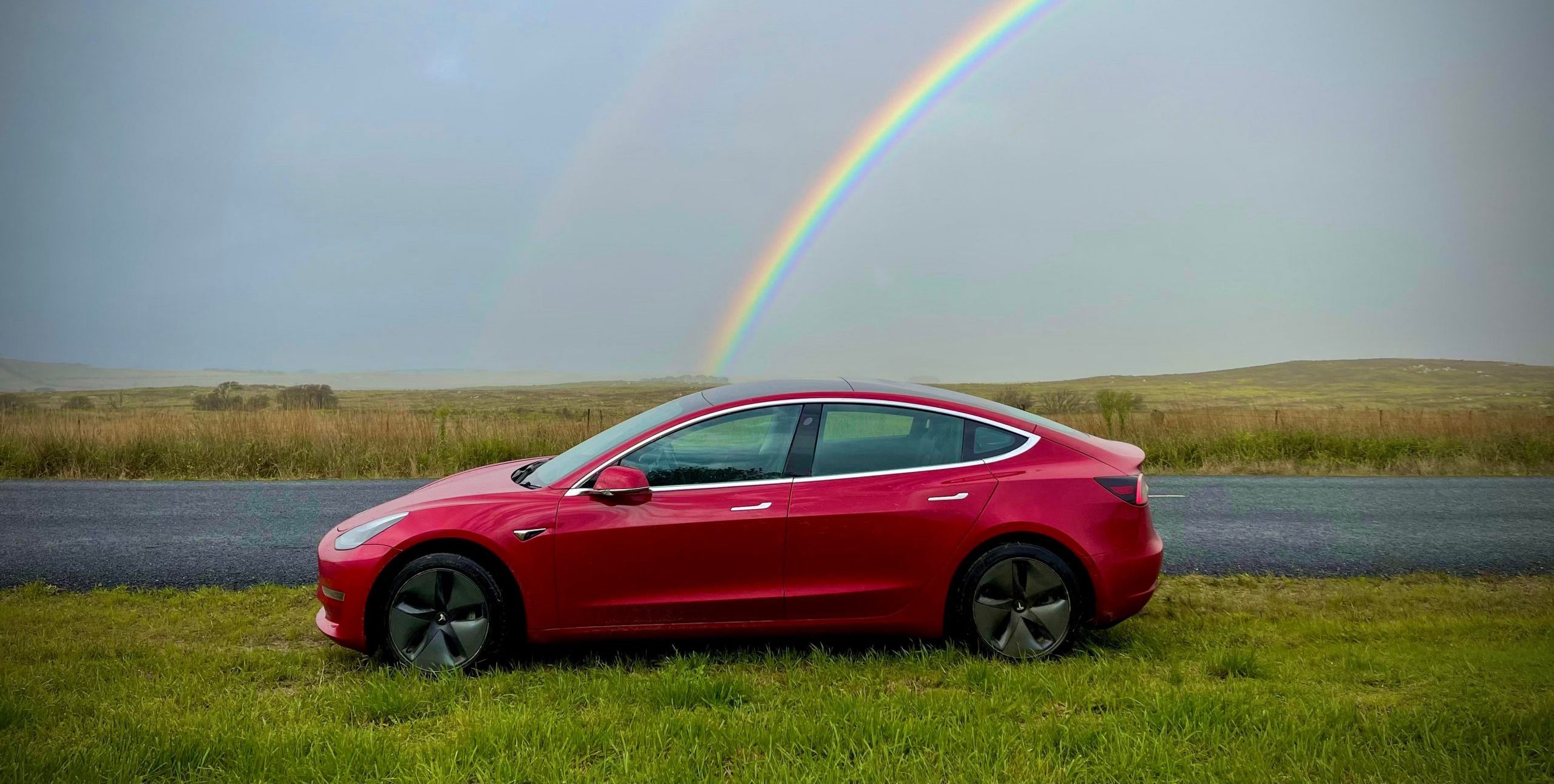 ARK Invest has upgraded its price target and outlook for Tesla through 2025, projecting massive gains as the automaker continues to dominate the electric vehicle market. ARK analysts now believe that Tesla’s outlook is even better than before, boosting its price target from $1,400 in 2024 to $3,000 in 2025. The new figures depend on Tesla’s rollout of Robotaxi, a fully-autonomous vehicle, and its expanding insurance initiative.

ARK released a new report on March 19th that outlined the firm’s real-world expectations for Tesla. Already holding the reputation as one of Tesla’s biggest bulls, ARK revised its price target by pushing its forecast forward by one year from 2024 to 2025. Also, ARK became even more bullish by boosting its outlook from $1,400 in 2024 to $3,000 in 2025. ARK wrote:

The key updates ARK made to its model were that it refined the estimates for Tesla’s capital efficiency, the addition of Tesla’s Insurance initiative, which is set to open in more U.S. states shortly, new assumptions for the possible rollout of Robotaxi, and the probability that the automaker successfully achieves fully autonomous capabilities within the next five years.

ARK’s general outlook on Tesla remains extremely bullish. The firm wrote that it believes the company can expand its production and sales capacities between 5 and 10 million vehicles by 2025. The additional year of growth capability due to the newly-revised price target, along with several other metrics, has ARK projecting massive sales figures within four years. Coming off its biggest year in terms of sales, where Tesla managed to deliver 499,650 cars in 2020, this would roughly project a between 10x and 20x growth in four years. It doesn’t seem far-fetched as Tesla continues to roll out more efficient production methods thanks to manufacturing efficiencies. Additionally, the supplemental production figures from Giga Texas and Giga Berlin also indicate that Tesla will be in prime position to expand its production metrics considerably within the next several years.

Currently, Tesla projects each of its three active production facilities to produce approximately 1,050,000 vehicles per year.

Meanwhile, Tesla’s Insurance program has been added to ARK’s new projection. While the in-house insurance initiative is only currently available in California, documents show that Tesla drivers in several other U.S. states are set to have it available to them. Tesla’s “better-than-average” safety profiles, thanks to an increased focus on passenger safety, Tesla has the ability to use real-time data to offer insurance in its vehicles, ARK said. This could increase pricing dynamics and lower customer acquisition costs, thus increasing margins. “In our bull case, ARK estimates that, as robotaxis ramp, Tesla’s insurance revenues will be incorporated into a platform fee. Insurance boosts our price target by roughly $60 in 2025,” Tasha Keeney of ARK also wrote.

Tesla’s human-driven and fully-autonomous ride-hailing services also provided a substantial boost to ARK’s general outlook for 2025. “In our bear case example, ride-hail could add an additional $20 billion to Tesla’s operating profit by 2025, increasing our price target by about $500,” Keeney said. The rollout of a fully-autonomous service could be preceded by a human-driven service, providing a highly-profitable recurring revenue stream and limiting the downside of the possible failure of a fully-autonomous service.

The possibility of a fully-autonomous vehicle coming from Tesla is around 50% for 2025, increasing from the 30% projection ARK held for 2024. Tesla’s increased focus on Neural Networks along with a quickly-growing vehicle fleet gives the automaker the possibility to scale an accurate and effective Robotaxi service, opening up the door for additional cash flow. ARK added that:

“If 60% of its vehicles equipped with Autopilot were to serve as robotaxis, Tesla could generate an additional $160 billion in EBITDA in 2025. In our bull case, ride-hail would account for the majority of Tesla’s enterprise value in 2025.”

ARK states that its bearish outlook shows Tesla shares could be worth around $1,500. Meanwhile, its bull case projects $4,000 per share. Interestingly, ARK’s projections do not model Tesla’s energy storage or solar business, nor did it include the recent $1.5 billion bitcoin investment, which has given Tesla significant profitability.