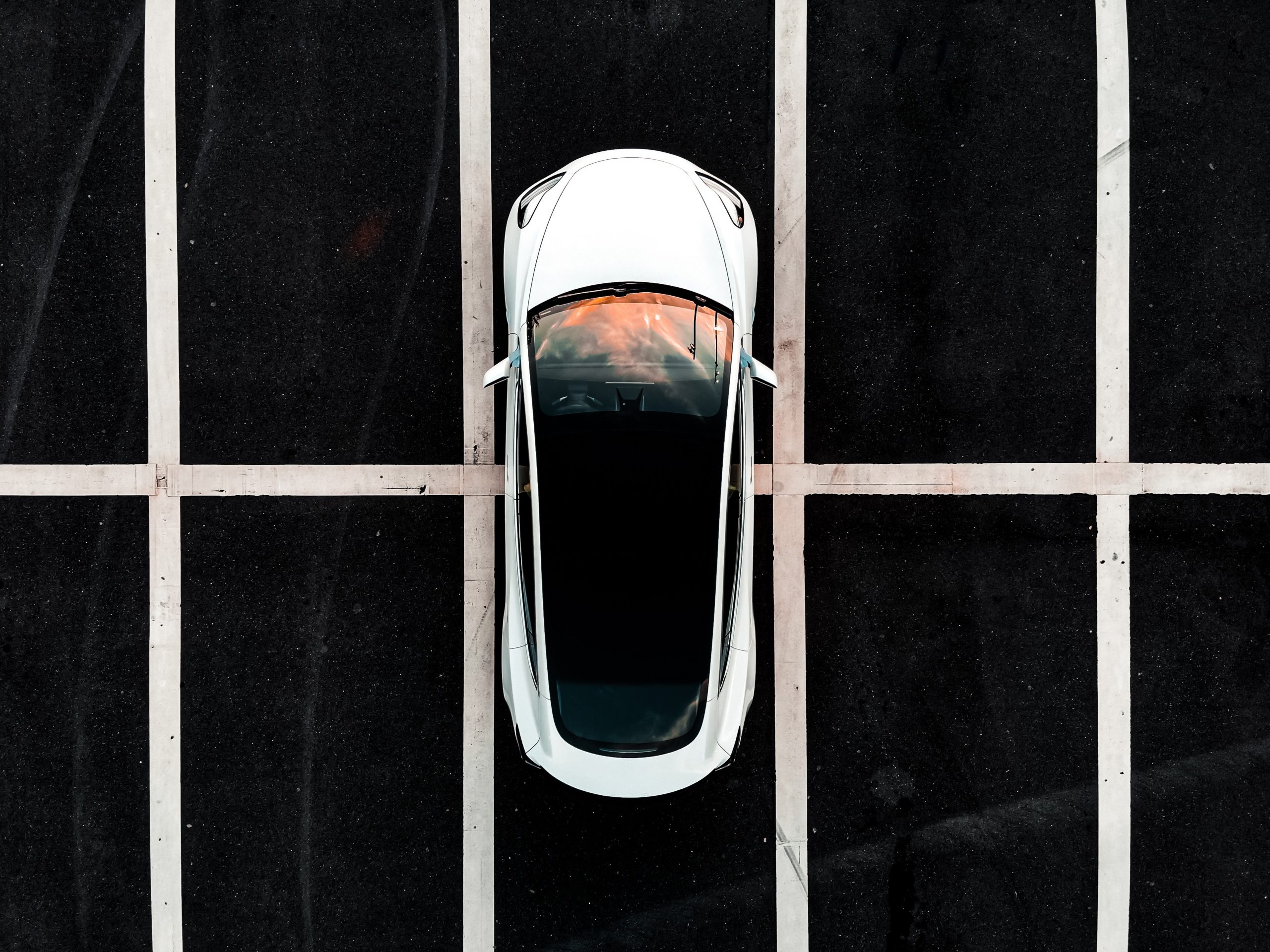 Founder, CEO, and CIO of the asset-management company Cathie Wood explained that ARK’s confidence in Tesla has increased as it does more research.

“As we’ve done research on what ride-sharing potentially could add…It could limit the risk significantly. It’s a much more profitable business than electric vehicles,” she told Bob Pisani during an interview on ETF Edge.

In its Big Ideas 2021 report, ARK calculated that Elon Musk’s Robotaxi fleet could generate more than $1 trillion in annual operating earnings by 2030. At the core of Tesla’s autonomous strategy is the development of the Robotaxi fleet and its Autopilot and FSD software. The EV automaker released its Full Self-Driving beta late last year, which is capable of driving on inner-city streets.

FSD beta testers have been very vocal about their experiences with the software, often commenting that they see rapid improvements within short intervals. Although Tesla has made tremendous leaps forward with its FSD beta, there is some support for the company to launch its ride-hailing service with drivers behind the wheel.

“Even though there is some debate at Tesla whether or not they should launch a human-driven ride-hailing network, it would be a very good bridge we think to their autonomous strategy, and we think they will decide to do that,” Wood’s said, expressing some of ARK’s general thoughts on the subject. Some Tesla owners seem to agree with ARK’s Invests opinions about the Robotaxi fleet.