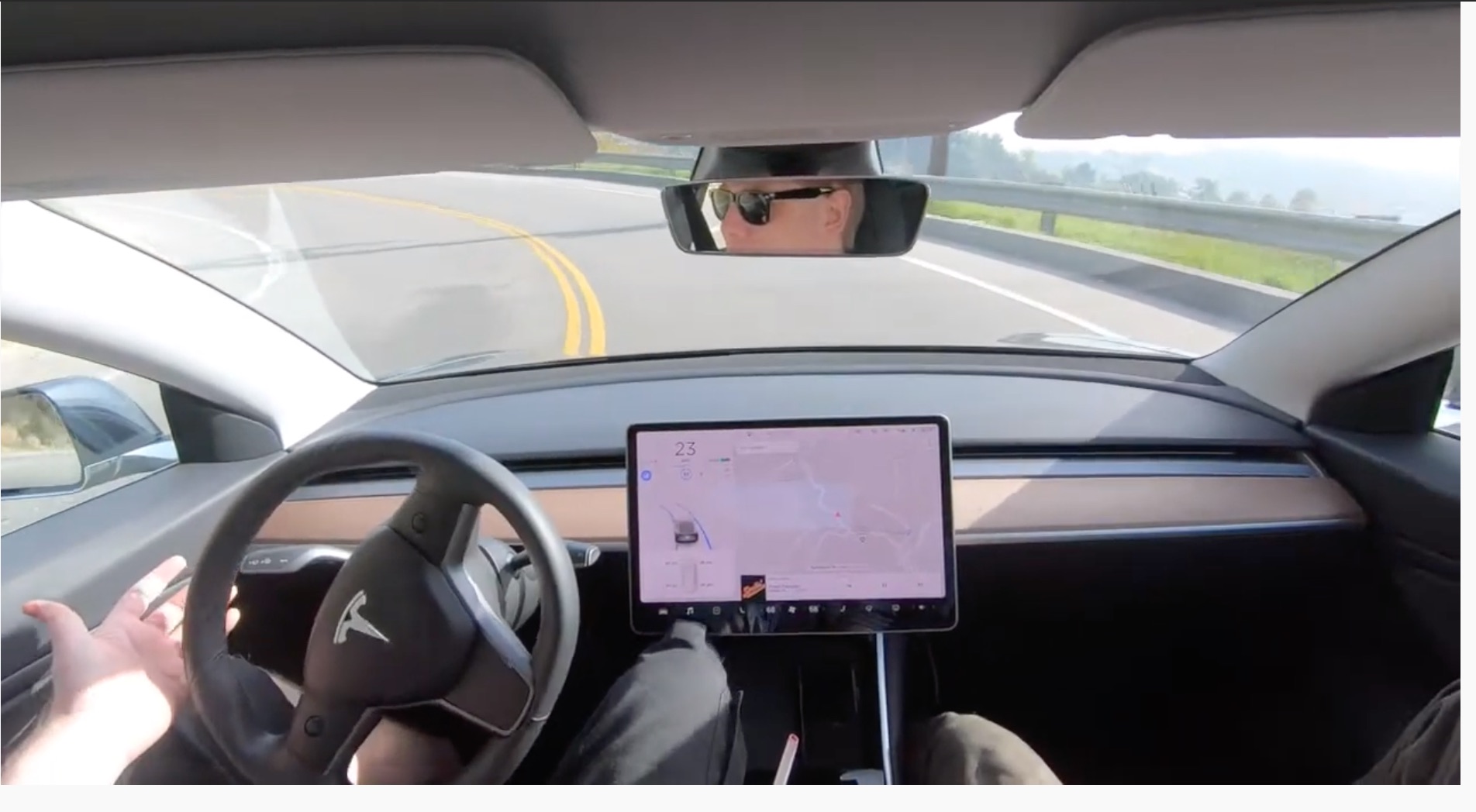 A Model 3 owner drove his Tesla on a challenging test drive through a twisty section of Mulholland Drive in Southern California while the vehicle was on Autopilot. The Model 3 was able to complete the drive with minimal intervention from the driver, though the all-electric sedan’s overall proficiency left much to be desired.

The host of YouTube channel The SummerLake Report wanted to see the limits of standard Autopilot before his car was equipped with a HW3 retrofit. As the two-minute video shows, the Model 3 made it through the route’s twists and turns, though it had to slow down to about 20 mph as it navigated the harder parts of the road. At one point, the driver had to intervene to ensure that the car stayed on its lane.

The Model 3 in the video is using Tesla’s Autopilot, which features Autosteer and Traffic-Aware Cruise Control. These features keep the car in a clearly marked lane while it matches the speed of other vehicles around it. In future iterations, FSD will be able to respond appropriately to traffic lights, stop signs, and other road markings for a smooth inner-city driving experience.

A look at the FSD preview sent out by Tesla late last year shows that its vehicles are actively detecting and recognizing objects found on city roads, such as trash cans, lane lines, and stop lights, thanks to improvements in the company’s neural network. Tesla’s neural net is crucial to Elon Musk’s vision of achieving regulator-approved full self-driving. This growing network of driving data, collected from Tesla’s large fleet of electric vehicles, will become smarter over time as it learns to recognize objects on the road and the best ways to respond to them.

In November last year, MIT researcher Lex Friedman estimated that Tesla cars on Autopilot have gathered around 2 billion miles of driving data for Tesla’s neural net. With sales of Tesla cars on the rise, neural net will become smarter at faster rate since more vehicles on the road would be contributing real-world driving data to refine Autopilot and help achieve Tesla’s goal of autonomous driving.

“Autopilot and Full Self-Driving Capability are intended for use with a fully attentive driver, who has their hands on the wheel and is prepared to take over at any moment,” Tesla says on its website. “While these features are designed to become more capable over time, the currently enabled features do not make the vehicle autonomous.”