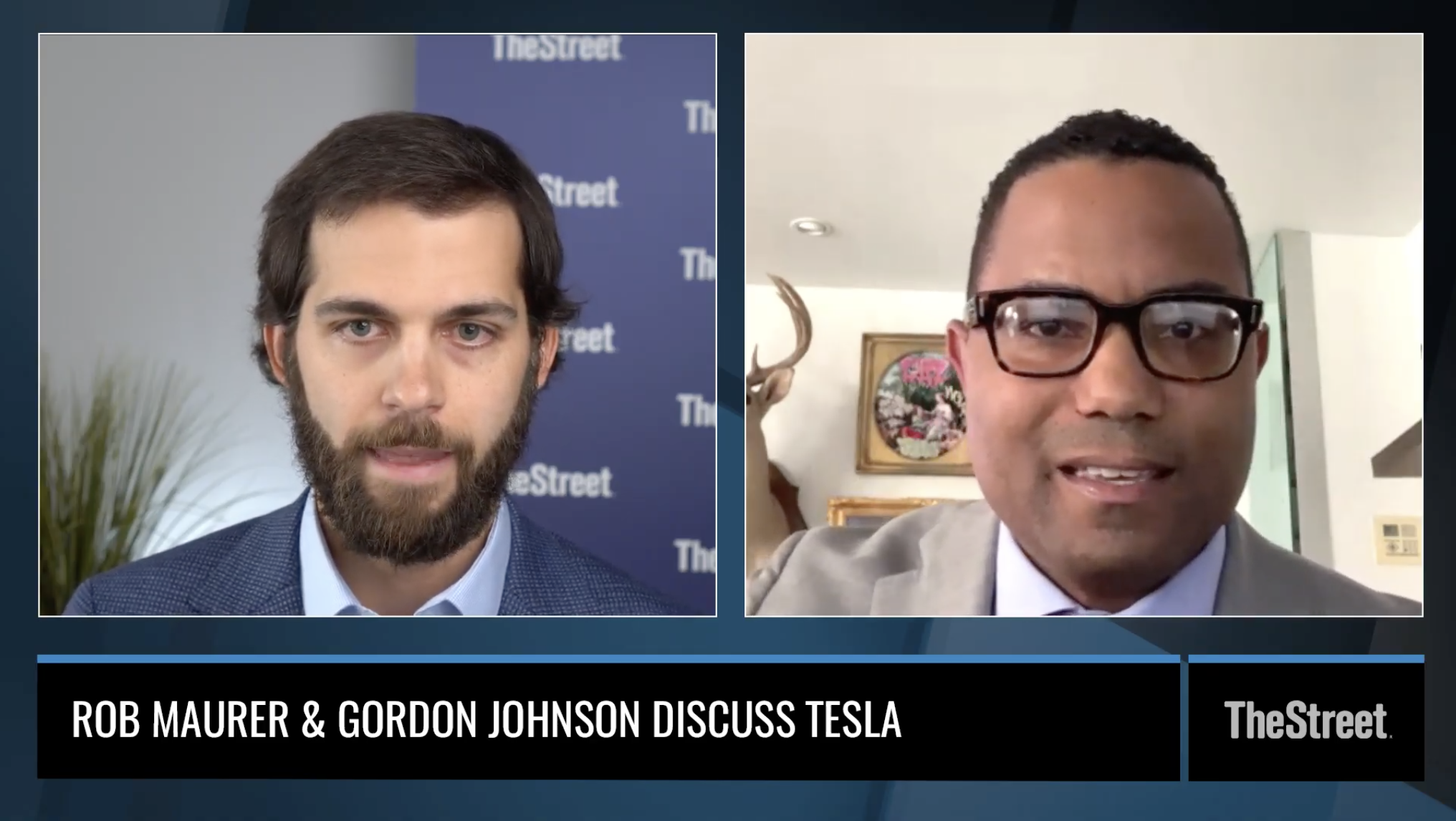 Tesla bear Gordon Johnson appeared on a live debate with Tesla Daily’s Rob Maurer on September 3rd. Johnson is a notable skeptic of Tesla and its electric vehicles and holds a $19 price target for the company’s stock. Arguably the most controversial of Johnson’s points during the debate was that Tesla does not have a technological advantage in terms of its batteries, and its range ratings are misleading.

The point Johnson made came from the thought that Tesla’s batteries, which are manufactured by Panasonic, LG Chem, and CATL, are obtainable by any automaker. Interestingly, Maurer countered with the point that if the cells were available for any other automaker, how were other car companies not able to match Tesla’s technological advantage in terms of EV range.

Johnson’s rebuttal was simple: Tesla’s advantage does not exist.

“There’s been a number of articles, one of which was written in the Washington Post, that suggests if you actually go out and test their cars, their range is far less than what they say,” Johnson said.

Tesla has held the reputation of having significantly more range than any other electric car that is currently available on the market. The Model S currently holds the highest EPA-estimated range rating for an electric vehicle with 402 miles. With over a million Tesla vehicles sold, it would be difficult to imagine that the company is fabricating its range ratings as an excuse to sell more cars.

While other automakers, like Lucid, have been given EPA ratings that are far greater than the Model S rating of 402 miles, those cars are not available on the market yet. The Lucid Air was given a 517-mile rating recently, but the company has not unveiled the vehicle yet. The Air will be revealed during an online event on September 9th.

“When you go out and actually test the cars versus what they [Tesla] state, the mileage isn’t what it seems,” Johnson added.

While EPA rated vehicle mileage is subjected to certain conditions and is not identical to real-world driving, it is relatively accurate in terms of how many miles an owner would get per charge. When being assessed, the EPA requires a vehicle to travel at different speeds while utilizing features, like air conditioning, that could reduce range during operation.

However, real-world owners have proven that Tesla vehicles do maintain and sometimes exceed the range ratings they were given. A test from Model S owner Sean Mitchell showed that the Performance variant of Tesla’s flagship sedan achieved greater range than expected.

Tesla has also put a substantial focus on its cars, having a sufficient range rating. Recently, Elon Musk announced that the company was scrapping plans for a Standard Range configuration of the Model Y because its range would be below 250 miles. “Range would be unacceptably low (< 250 mile EPA),” Musk detailed.

Tesla’s technology lead is not only evident through its vehicles’ performance, but government-regulated entities like the EPA have also proven it. The company has held a sizeable lead in terms of EV tech and continues to maintain a considerable advantage in terms of the technological developments of its cars. This has been admitted to by numerous CEOs of other car companies.

Rob Maurer‘s debate with Gordon Johnson is available below.