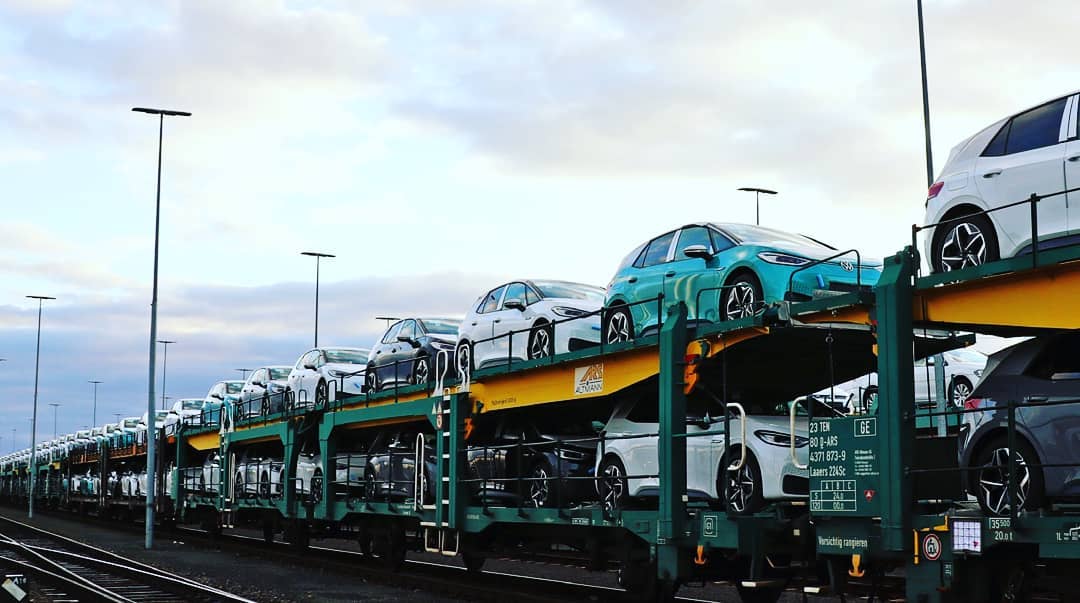 Tesla’s industry dominance did not come overnight. It has been a 17-year long journey that has included many triumphs and failures, all of which have contributed to the company’s ability to establish itself as an industry leader in sustainable transportation and energy.

Despite Tesla’s trials and tribulations and its current lead, however, Volkswagen believes it can eventually catch up to Tesla’s current state of dominance with the right strategy. “It is a motivator for us. Tesla has ten years more experience. But we are very quick in catching up,” Ulbrich added.

While Tesla may not have been the first company to produce an electric vehicle, it is the first company to enter the competitive automotive market with a strategy that exclusively involves battery-powered cars. Tesla has pretty much disrupted the entire automotive industry, and with the acquisitions of battery technology companies like Maxwell and Hibar, as well as a serious push towards autonomy, Tesla remains a leader in the EV sector.

As the Silicon Valley-based company saturated the United States and entered other markets with the Model 3, its most disruptive sedan yet, Tesla is beginning to make a measurable impact on established automakers. Volkswagen is one of them.

In 2019, VW announced its plans to begin a massive push toward electric vehicles, but the company’s road towards sustainable transport has been anything but smooth. Volkswagen’s ID.3 has been delayed due to software issues, and the company recently announced that it is retiring the e-Golf in the United States.

Volkswagen has been one of Tesla’s most vocal supporters. When Musk announced the company’s decision to bring a European Gigafactory to Berlin, VW CEO Herbert Diess was ecstatic and saw it as an excellent opportunity to revamp Germany’s dominance in the automotive market. Not to mention, the company’s zero-emission vehicles would contribute to the European goal of slashing global pollution that comes from automobiles.

“I would say that we share a vision, which is that we only can achieve the CO2 targets and reduce carbon emissions through electric cars,” Diess said to Musk after announcing the plans for Giga Berlin.

The details of Volkswagen’s plan to overtake Tesla as the world’s leading electric vehicle manufacturer is unknown to anyone outside the VW boardroom. But one thing is for sure, if Volkswagen plans to catch up in the EV race, it better start soon. Tesla, after all, is on the eve of a massive Model Y delivery push, and it is also making headway in its efforts to roll out a full self-driving solution to its fleet of vehicles. With this in mind, the gap between Tesla and its competitors in the electric car race may end up being wider very soon.