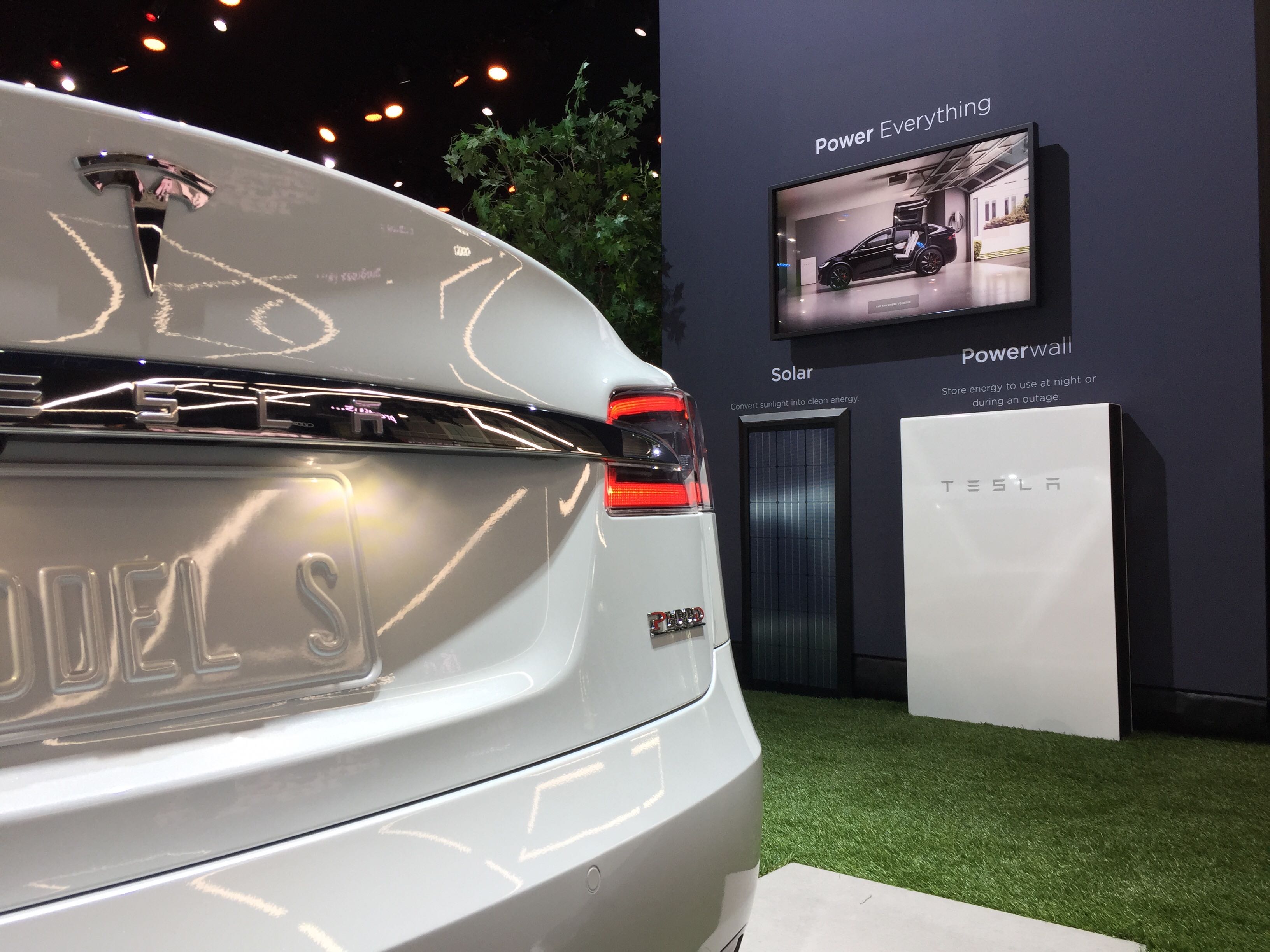 Tesla has become the “Fastest Growing Brand in the World,” according to a new report from Brand Finance, a London-based business valuation company.

Brand Finance’s Technical Director, Alex Haigh, was a guest on a recent episode of the Tesla Daily Podcast with Rob Maurer to discuss the company’s performance last year. Haigh was adamant about highlighting Tesla’s growth despite the past year being challenging for the automotive industry as a whole

Tesla is one of the over 5,000 companies that Brand Finance analyzes. In the firm’s 2020 Brand Finance Annual Report, Tesla climbed considerably from 264th to 147th on the list of Top 500 most valuable brands. Haigh states that this is an impressive feat considering the automotive industry endured barriers such as Brexit, the U.S.-China trade war, and a “general slowing of economic growth.”

“The biggest trend that we’re seeing is a move toward electric vehicles. Tesla is kind of the ‘poster boy’ of that trend, and that sort of dominant position in the market has led to growth that is pretty much unseen. It is unseen in more or less any other brand,” Haigh stated.

Tesla held the largest positive brand value change from 2019 to 2020. The company saw a 64.9% rise in value, beating social media platform Instagram for the top spot with 58% growth. This is due to the electric car maker’s ability to establish itself as an innovative force in the automotive industry.

“The thing about Tesla is that it’s sort of seen as so innovative and at the forefront of electric vehicles. So as the market for electric vehicles grows and grows and grows, it will ride that wave and be at the forefront of that wave. While the brand may not be quite as well known or something that an everyday person would consider just by virtually it being a type of car they’re not accustomed to, as that acceptance grows, it will be able to capture lots of customers just by the fact that it is so innovative,” Haigh said.

Despite Elon Musk expressing his distaste of “branding” in the past, Tesla has emerged as a leader in sustainability and luxury vehicles. Over the years, Tesla has become synonymous with performance and luxuriousness, all while maintaining its environmentally-sustainable approach to transportation and energy. The company is, undoubtedly, a very strong brand today.

It is quite amazing that Tesla has gone from almost broke during the financial crisis to the fastest growing brand in the world in its relatively short tenure in the auto industry. After recently overtaking Volkswagen as the second most valuable automaker in the world by market cap, Tesla has practically proven itself as a mainstay in the automotive sector.

You can watch the Tesla Daily Podcast with Alex Haigh below.