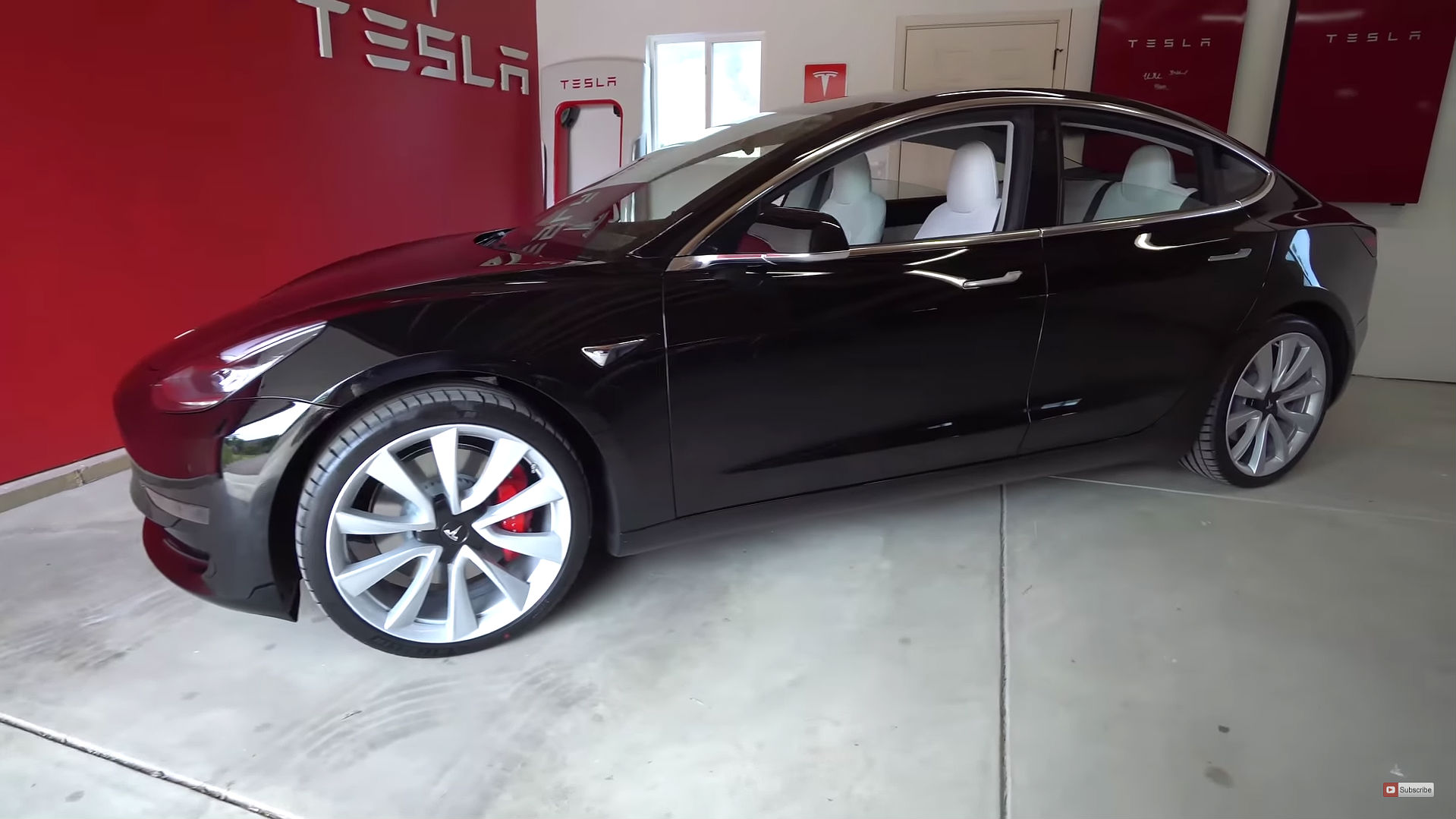 An update on Tesla’s parts catalog for the Model 3 reveals that the electric car maker is releasing an air suspension option to the all-electric sedan.

The Model 3 was initially supposed to be equipped with Smart Air Suspension within six months after its initial release, as per Elon Musk’s Twitter update back in 2017. According to Musk, buyers of the dual-motor configurations of the Model 3 would have the option for air suspension. However, air suspension has been absent on the Model 3 configurator since the vehicle’s release.

Update: Elon Musk says Tesla Model 3 and Model Y do not have plans for an air suspension

Smart Air Suspension allows the driver to control the ride height of the car through the vehicle’s touchscreen. This is especially useful for when a car is traveling up a steep driveway and navigating through snowy roads, according to Tesla’s website. The feature will also remember where height adjustments were made by GPS detection and apply them automatically on the next visit to that location.

The Smart Air Suspension initially introduced in 2012 as an upgrade for the company’s flagship Model S sedan. As previously noted, it is available on both the Model S and Model X as of now. The company upgraded the suspension system on both vehicles in April 2019 with the 2019.28.3.1 software update.

“We’ve also upgraded our air suspension system for Model S and Model X with fully-adaptive damping, giving it an ultra-cushioned feel when cruising on the highway or using Autopilot, and a responsive, exhilarating confidence during dynamic driving,” the update’s release notes stated.

In October when Tesla unveiled the Cybertruck, Musk stated the company’s pickup would also receive an adaptive air suspension feature. He stated his inspiration behind placing this feature in the Cybertruck came from watching a Ford F-350 being mangled by 3,000 pounds of payload in the vehicle’s bed. “That’s why Cybertruck has active suspension height & damping control,” he said on Twitter.

The addition of Smart Air Suspension to the Model 3 could assist some drivers from scraping their vehicle’s undercarriage when driving over high-peaking driveways or sharp speed bumps. While it has been a few years since Tesla initially promised the suspension system on the Model 3, the addition of air suspension shows the company’s efforts to continuously improve a vehicle’s features over time, both through hardware updates and over-the-air software upgrades.