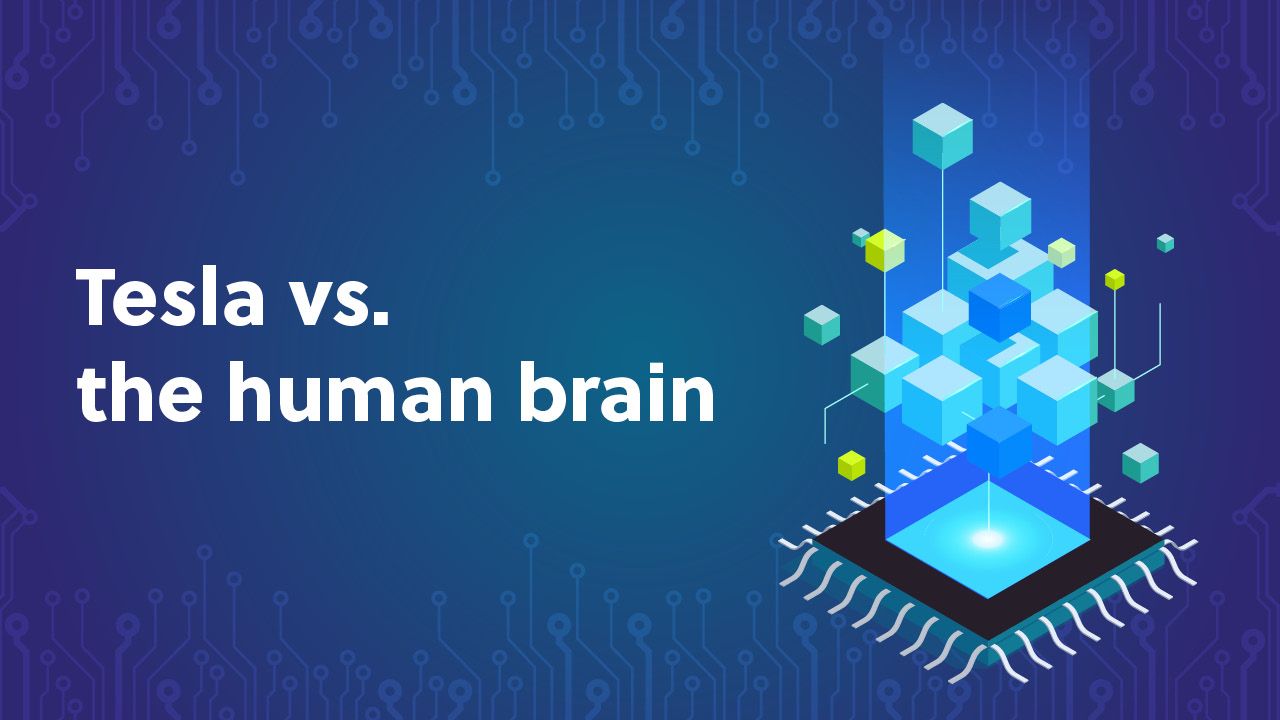 Tesla cars will be smarter than humans by 2033

Tesla cars will be smarter than humans by 2033, according to a new study by car and van leasing company, Vanarama. Vanarama performed an analysis of the processing power of Tesla’s microchips to forecast how many years it will take to be on par with the human brain.

The study looked into the processing power of Tesla’s “own AI brain” and compared it with its predecessors and the human brain. Some of the key findings include:

Vanarama found that Tesla’s microchip capability is increasing at a rate of 486% per year. The first chip it looked at was a 2016  NVIDIA component that managed 12 trillion operations per second, which is the measure of a computer’s processing power. Tesla’s latest D1 chip managed 362 trillion.

The company further explained that if you were to look at the growth rate from the first NVIDIA chip it analyzed, it shows that Tesla would take 17 years to reach the level of a mature human brain. This is eight years faster than humans reach brain maturity which is typically 25 years of age.

This year, Tesla will hold another AI Day event and it’s expected to release the new D1 chip and other interesting things such as a working prototype of the Optimus Bot. Vanarama took note of the D1 chip’s processing power and said that it was a “considerable increase in computing intelligence from the previous chip, Hardwar 3, which performed 144 trillion operations per second in 2019. Before that, it was the Hardware 2 on 72 trillion, and the Nvidia chip on 12 trillion.”

The Dojo ExaPOD supercomputer will use a total of 24 D1 chips which will make the system capable of just over one quintillion operations per second. For perspective, that number is written out as 1,086,000,000,000,000,000.

A glimpse of the future for AI chips

Take a look at the graphic above. Comparing the processing power of Tesla’s microchips. Vanarama said that in the time it has taken one to read it, Tesla’s microchips would have completed up to 7.6 quadrillion operations each.

“It wouldn’t be crazy to believe that tech will become significantly smarter than humans in our lifetime. Microchips are currently capable of working the way brain synapses do, with researchers developing chips that are inspired by the way the brain operates.”

You can learn more about Vanarama’s research here.

Tesla cars will be smarter than humans by 2033