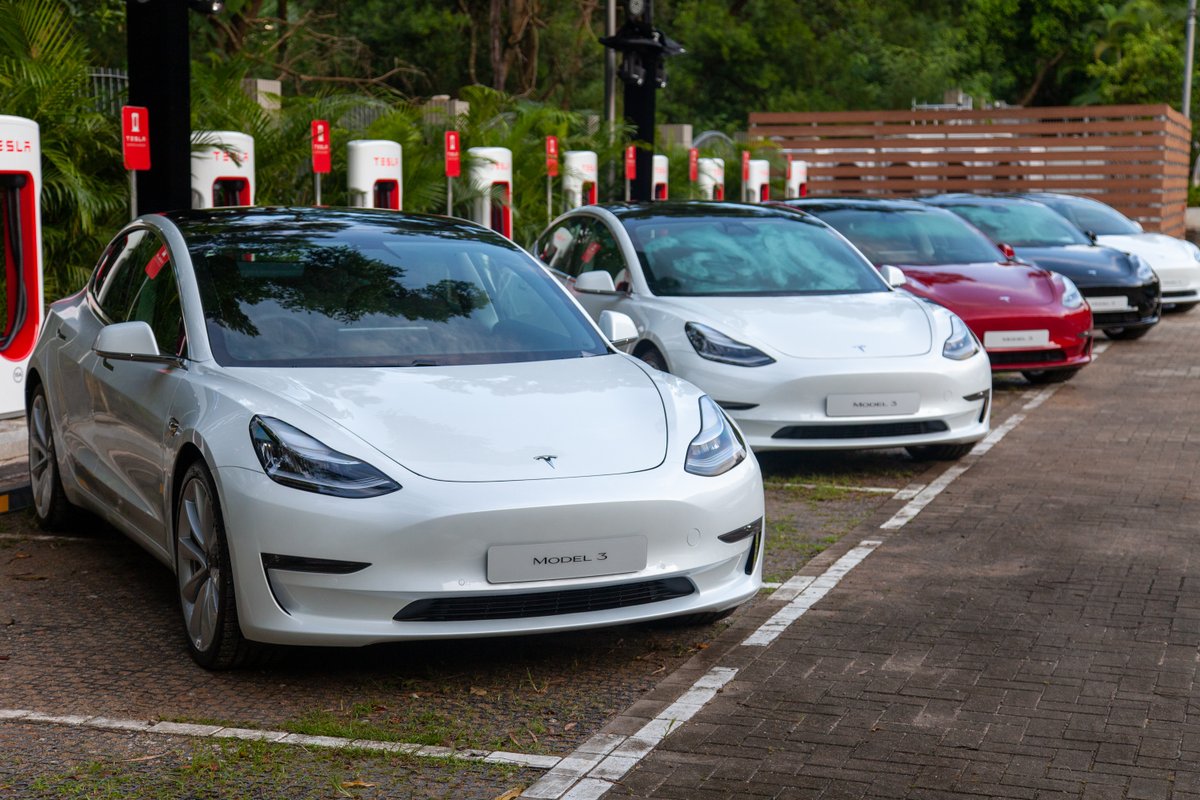 Tesla China’s average April not something to ‘get hung up on’: Piper Sandler

Tesla China’s average sales figures in April are not something to “get hung up on,” according to the analysts at Wall Street firm Piper Sandler.

Tesla’s performance in sales in April in China wasn’t typical for the electric automaker, as figures from the Chinese Passenger Car Association showed that Tesla had successfully sold 25,845 units during the fourth month of the year. This included 14,174 exports that were shipped off to other regions, including Europe, where Tesla has been delivering cars from Giga Shanghai since the beginning of 2021.

However, these numbers are conflicting, and there seems to be some confusion within many analysts and those who track vehicle registration statistics. Initially, it was reported as a massive month for Tesla in China, with the over 14,000 exported vehicles not being included in the 25,845 units sold domestically to the Chinese market. This would make Tesla’s April in China a huge deal: 40,019 cars produced and delivered from Giga Shanghai.

Piper Sandler mentions in their note that the confusion between the conflicting reports is causing plenty of interaction with clients who are invested in Tesla stock. “We’ve been exchanging emails with confused clients all morning, following the overnight release of Tesla’s monthly sales figures in China,” Sandler analysts wrote. “Our original interpretation: 25,845 units were sold in China, but this may be incorrect. The wording online is vague/contradictory (exports have not historically been disclosed), and it’s possible that a TOTAL of 25,845 units were sold, only 11,671 of which were in China.”

Sandler analysts are looking at both scenarios with the possibility that either is realistic. A -66% month over month decline from March to April seems like it’s hard to believe, but reports from China indicate that Tesla’s Model Y production line was impacted for at least two weeks in April. This would contribute to the idea of a massive monthly dropoff in sales simply because Tesla didn’t have the capability to deliver that many units.

Telsa sold 10,000 Model Y units in China in March, the Sandler note says. The analysts indicate that they believe April’s figures would have been higher as Tesla continues to ramp production volume at the Chinese plant. If Tesla shut down the Model Y lines for two weeks, there would have been a drop in sales of between 5,000 and 7,000 units, the analysts predict.

Still, the analysts at Piper Sander, which includes Alex Potter and Winnie Dong, don’t believe that the lackluster performance in April is anything to be concerned about. “Don’t stare too closely at these monthly numbers because it’s easy to get tied up in knots. We prefer to examine Tesla’s market share on a trailing 3-month basis, and we try to avoid extrapolating based on the most recent month of data. This is the case regardless of whether the latest results were good (supporting our thesis) or bad (contradicting our thesis).”

The market share argument is much more convenient for examining Tesla’s long-term success in the Chinese market. Through March 2021, Tesla had the second and fifth-most popular vehicles in China. The Model 3 is second, with 52,859 units registered in 2021, accounting for 11% of the total EV market share in China. The Model Y was in fifth, with 16,422 units accounting for 3% of the market share. Tesla’s either 25,845 units or 40,019 units, depending on how you choose to look at it until the CPCA gives clarification, only contributes to the company’s strong sales performance in China.

According to the EV Sales Blog, these figures contribute to Tesla’s industry-leading performance as the most popular OEM in the EV sector, with a commanding lead over SAIC through Q1.

Tesla China’s average April not something to ‘get hung up on’: Piper Sandler