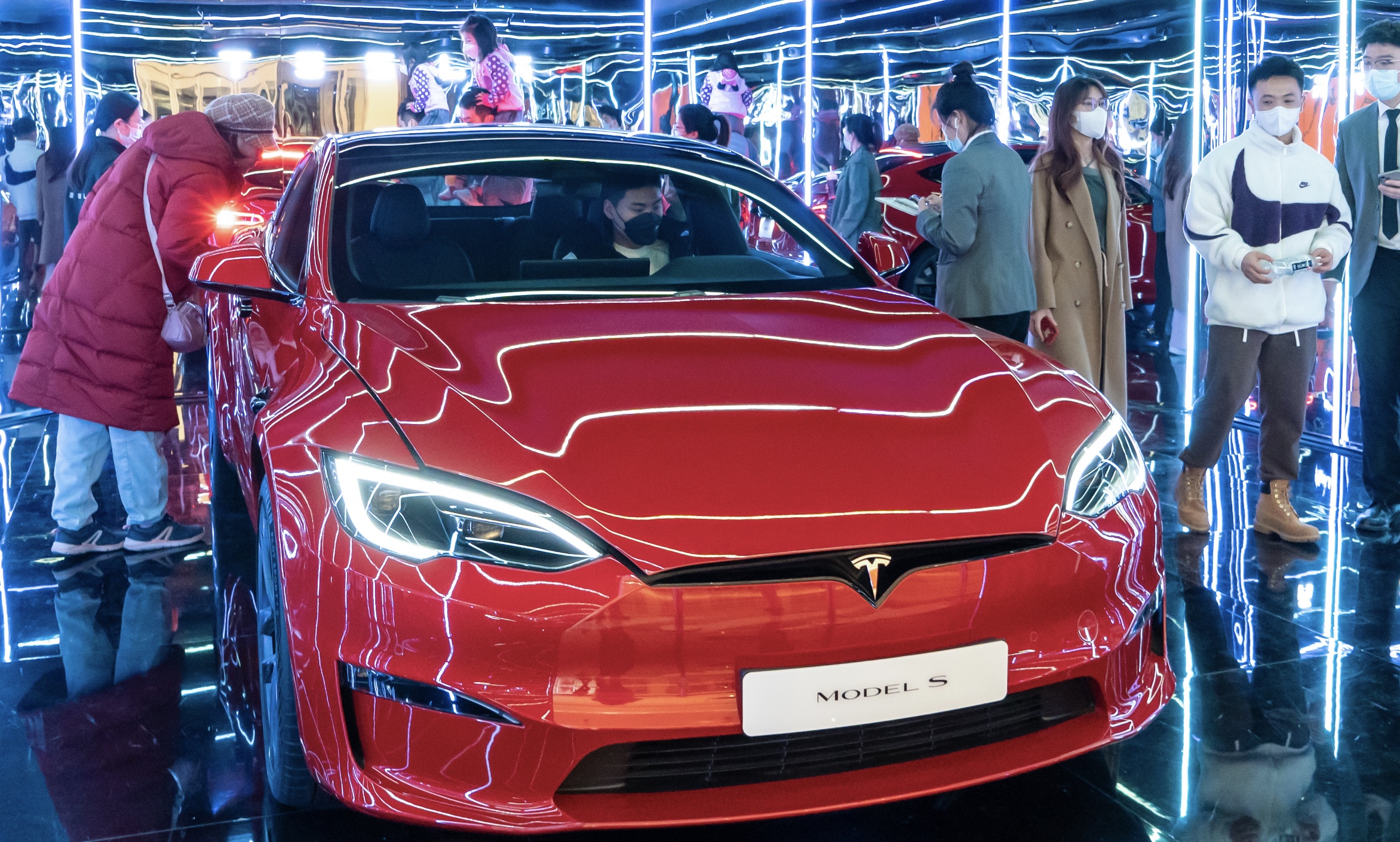 Tesla China offering discount on prices until the end of year: report

Tesla China is offering an RMB 6,000 discount to Chinese buyers until the end of the year. The additional discount is available for some models.

Wallstreetcn reported that Tesla China’s RMB 6,000 discount is available starting Wednesday throughout the remainder of the year. A Tesla representative provided details about the discount. Previously, Tesla announced an RMB 4,000 insurance subsidy for current car model orders that would complete delivery by the end of December.

Some reports have suggested a Tesla demand issue in China as competition from Chinese EV makers increases. There have also been rumors about Giga Shanghai cutting production this December after a record-breaking month in November.

Piper Sandler analyst Alexander Potter believes that Tesla is unlikely to cut production at Giga Shanghai, especially if the reason behind it is increased competition in China. Tesla China denied rumors that it would cut production. Potter thinks that if Tesla were to cut Giga Shanghai production, it would be because of macro headwinds and Giga Berlin.

Tesla Giga Shanghai is the company’s main export hub. So it currently produces electric vehicles for multiple regions in addition to China.

Tesla China offering discount on prices until the end of year: report