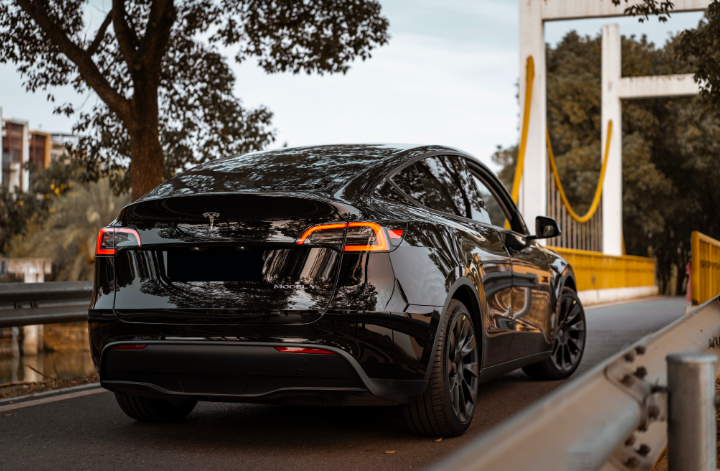 Tesla China had the highest monthly sales of EVs in June

Tesla China had the highest monthly sales of EVs in June, according to Reuters.  Earlier this month we reported that Tesla China sold 78,000 in June with a 142% month-over-month increase. What’s new is that Tesla crossed a major milestone since it first opened Gigafactory Shanghai.

Data from the China Passenger Car Association (CPCA) shows that Tesla sold 78,906 made-in-China vehicles in June. This is the highest monthly sales of Chinese-made vehicles for Tesla since it opened Giga Shanghai.

In May, Tesla sold 32,165 vehicles while exporting 22,340. In addition to this June milestone, CPCA Secretary-General, Cui Dongshu, said that Tesla achieved the highest monthly output at Giga Shanghai–also in June. He didn’t give an exact number.

In total, there were 1,97 million passenger car sales in China. This reflects a 22% increase from last year at this time. According to the CPCA, the government’s measures helped. Cui said that he expects car sales to continue to increase next month by around 20% from last year. Demand could also strengthen in the fourth quarter. If so, this would show strong growth for 2022.

Out of the 1.97 million cars sold, electric vehicles accounted for 27%. The CPCA noted that this was a 130.8% increase. Additionally, the Tesla Model Y ranked as the best-selling model among all passenger vehicles for the first time.

Just last week the New York Times reported that Tesla’s sales overall “slowed as the pandemic hobbles productions.” The Covid-19 pandemic has been affecting China and manufacturing for many companies, Tesla included. Considering that the restrictions were reported to be a bit of a challenge for Tesla, the news of record-breaking sales is rather good.

Last spring, Gigafactory Shanghai was shut down for three weeks due to a Covid-19 outbreak in the region. However, it returned to full strength in May. This was just as Tesla China’s Global Vice President Grace Tao predicted.

Tesla China had the highest monthly sales of EVs in June