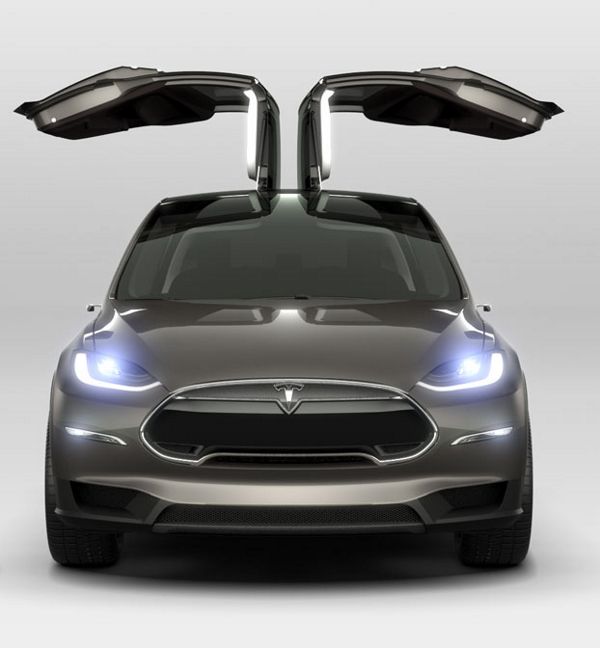 Sometimes I wonder if Tesla is being complacent about the Model X. With most of the news centered on the Model III, even displacing the highly disruptive Gigafactory, the Tesla Model X seems to be taking a back seat. Is Tesla preparing to surprise us with the Model X or is the company complacent?

Considering everything the Model X will deliver, it’s a wonder Tesla and media isn’t hailing the car as the next best thing since sliced bread. This is the car that transcends the USA. What are American roads without its SUVs, CUVs and pickup trucks? What are we without a vehicle that can accommodate that once in a while trip where where we can justify more than two seats, a cargo space, and plenty of room… just in case? The Model X answers all these desires we secretly have, blending what we all love about an SUV, space, with the benefits of a minivan, practicality. The Model X is all about space without the guilt of hoarding petroleum at the pump.

The Model X deserves more attention than it does and makes us wonder if this is where the Elon Musk magic factor will appear next. After all, the Model X will be the first successful car based on the company’s Model S platform. It will offer more space, without sacrificing performance and most likely, will be around the same price as the former. The Model X is everything the national consumer wants, good looks, space with cargo and green. Tesla Model X is the envy of most carmakers