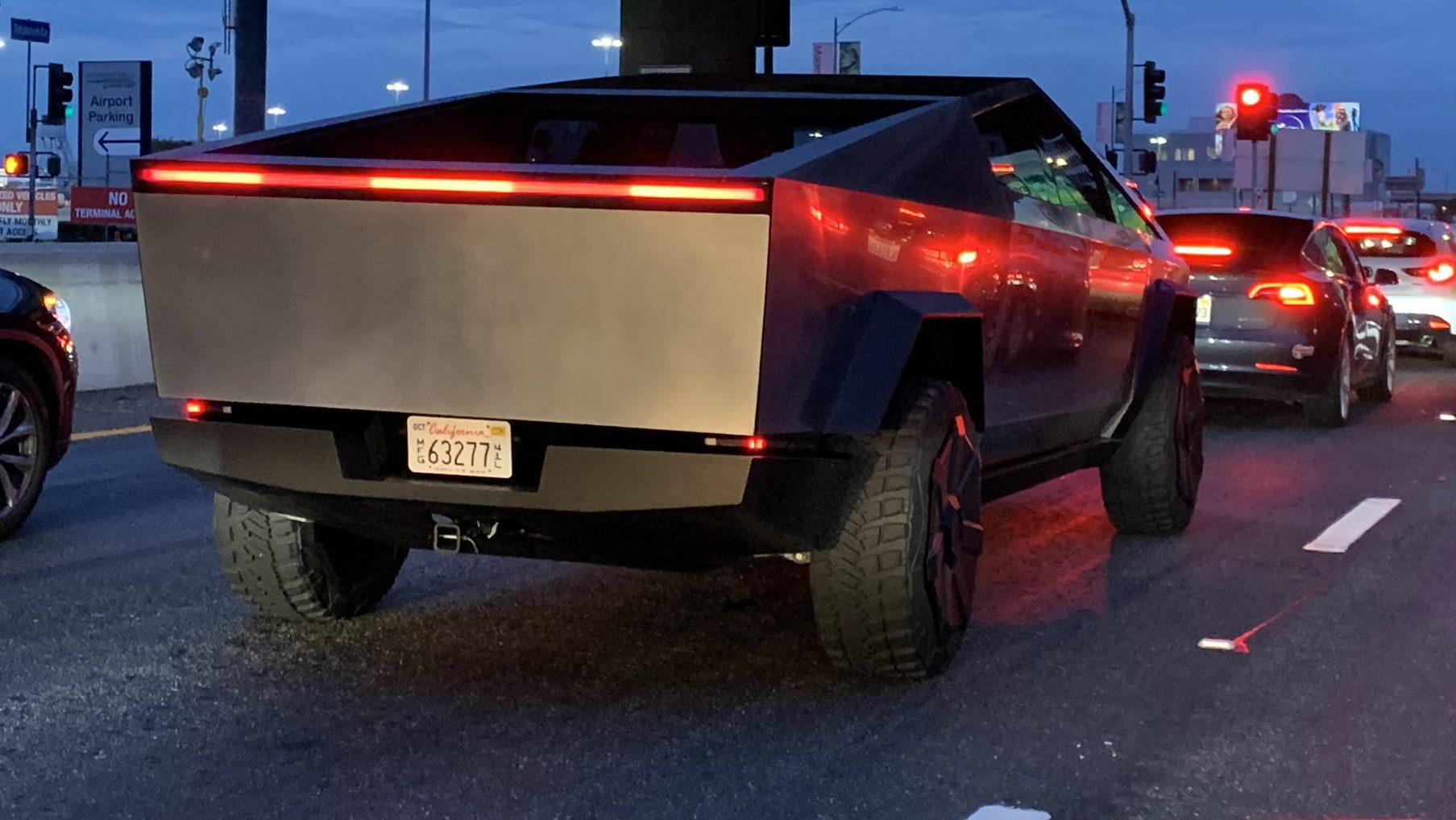 Tesla Cybertruck prototype was caught in the wild near LAX airport in Los Angeles, also marking the first time the all-electric pickup truck was spotted with its tow hitch exposed. Tesla enthusiast Cody Simms saw the Cybertruck during his commute near Lincoln boulevard and shared his snapshot on Twitter.

The Cybertruck’s tow hitch was not in use in the most recent sighting but one can imagine the numerous applications for it given its towing capacity.  Tesla Cybertruck specs called for towing capacity of 14,000 lbs for its Tri-Motor AWD variant, while the Single Motor RWD and Dual Motor AWD versions will have a towing capacity of 7,500 pounds and 10,000 lbs, respectively. Tesla fans are yet to hear about optional accessories that will go with the Cybertruck upon delivery but the numbers say it all about what this electric pickup truck can pull.

The Cybertruck is expected to be a towing monster when compared to the current leaders of the pack, outgunning the 2019 Ford F-150, a truck known as one of the best in terms of towing and hauling with a capacity of ~13,200 lbs for its upper-end variants. The latest iteration of the Ram 1500, meanwhile, has a towing capacity of 12,750 lbs.

The massive Tesla Cybertruck was also recently seen cruising on a public road in Hawthorne, California followed by a blue Model X.

Tesla’s all-electric truck has gone head to head against a Ford F-150 in a video demonstration but the Cybertruck proved too much for the 2WD XLT variant of the F-150. Ford eventually invited Tesla to do a rematch for a proper “apples to apples” test but the American carmaker backtracked when Elon Musk proved enthusiastic, explaining that its tug-of-war rematch challenge was just “tongue in cheek.”

The Tesla Cybertruck is priced competitively against the other six-seat pickups in the market, such as the Ford F-150 SuperCrew variants. A new analysis, meanwhile, shows the advantage of the Cybertruck in terms of cost of ownership. The total cost of ownership of a Ford F-150 owner in California will be around $72,459 over five years while Tesla’s will peg the cost at $53,379. 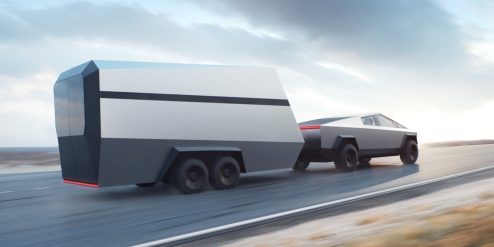 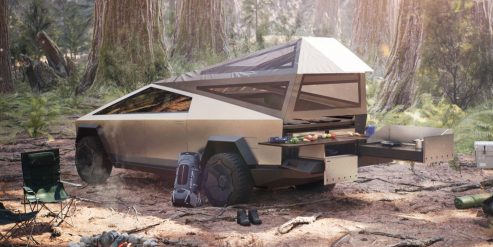 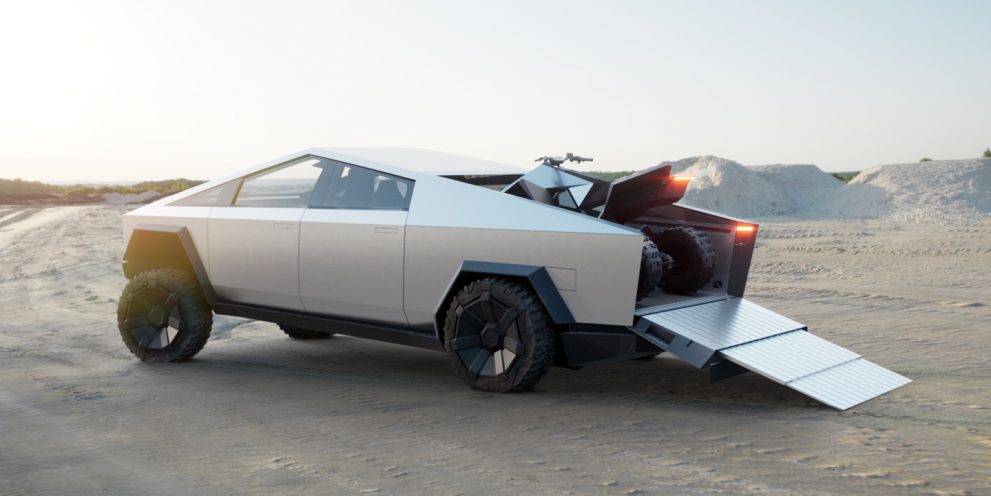