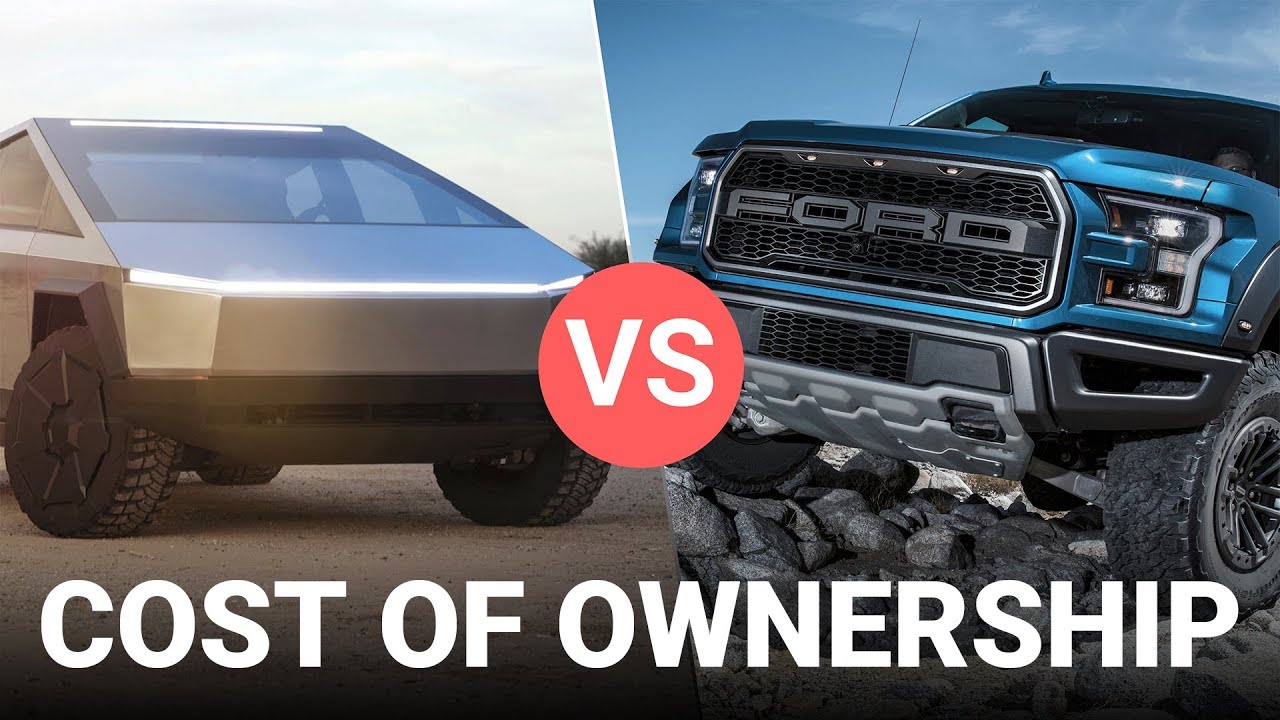 The Tesla Cybertruck offers several benefits that make it an ideal alternative to conventional pickup trucks like the best-selling Ford F-150. But beyond its polarizing design and healthy set of features, one thing may really be the difference-maker for customers who are considering a Cybertruck purchase: its cost of ownership.

Pickups are very popular in the United States, holding about 17% of the US auto sales market last year. Yet, for all their popularity, trucks are also notoriously expensive to own, thanks to their large engines that guzzle fuel. Considering that the Tesla Cybertruck promises a lower cost of ownership compared to traditional trucks like the Ford F-150, it then becomes pertinent to run the numbers between the futuristic upstart and the tried-and-tested veteran.

This was the topic of a recent video from Tesla owner-enthusiast Ben Sullins of YouTube’s Teslanomics channel. In his video, Sullins compared the cost of ownership between the Tesla Cybertruck and the Ford F-150 over a five-year period. The results were notably eye-opening.

Sullins opted to utilize the Ford F-150 because it is the most popular pickup in the United States. He also selected the 2020 Ford F-150 Lariat SuperCrew as the truck of choice for his comparison, since the variant was the trim which received Edmunds‘ recommendation. This version was compared with the Tesla Cybertruck’s Dual Motor AWD variant, which CEO Elon Musk noted was receiving the majority of reservations from consumers. To make the comparison as fair as possible, Sullins opted for options in the F-150 that would make it as similar to the mid-level Cybertruck as possible, such as 4×4 and a six-seat configuration.

For the vehicle’s true cost of ownership over 5 years, the Teslanomics host referred to Edmunds‘ TCO metrics, which includes Depreciation, Taxes and Fees, Financing, Fuel, Insurance, Repairs, and Maintenance. Considering that the Cybertruck is not on the road yet, Sullins opted to estimate the all-electric pickup’s depreciation, taxes and fees, and financing on the F-150’s numbers. The same was true for the Cybertruck’s estimated insurance costs.

Things started to diverge when maintenance and fuel costs between the two vehicles were considered. The Tesla Cybertruck’s maintenance will likely be marginal compared to the F-150, which is equipped with an internal combustion engine. Fuel costs were also very different between the two vehicles. If one were to consider the average price of fuel in CA and TX and a yearly mileage of 15,000 miles, a Ford F-150 owner in CA could spend about $3,183 in fuel costs per year considering the state’s average fuel cost of $3.82 per gallon. An F-150 owner in TX, where gas prices average $2.24 per gallon, could spend about $1,866 per year in fuel costs.

Overall, Sullins estimated that the total cost of ownership for a Ford F-150 in CA would be around $72,459 over five years, while one in TX stands at about $65,467. Thanks to low charging and maintenance costs, the Cybertruck would likely have a TCO of $53,379 in CA and $46,610 in TX, respectively. That’s a difference of $19,080 and $18,858 over the course of five years. Of course, if a Tesla owner charges the Cybertruck through solar panels, then the TCO of the all-electric vehicle will be even lower.

Inasmuch as the Cybertruck is polarizing for its looks, it is difficult not to see the value of the vehicle when it comes to cost of ownership compared to traditional pickups. This is something that is key to potential Cybertruck customers such as companies that are managing fleets of vehicles. If something like the Cybertruck comes along and offers the same utility and better performance while offering lower operating costs, there is very little incentive to ignore the vehicle just because it doesn’t look like every other pickup in the market.

Watch Ben Sullins’ breakdown of the Tesla Cybertruck and the Ford F-150’s cost of ownership in the video below.