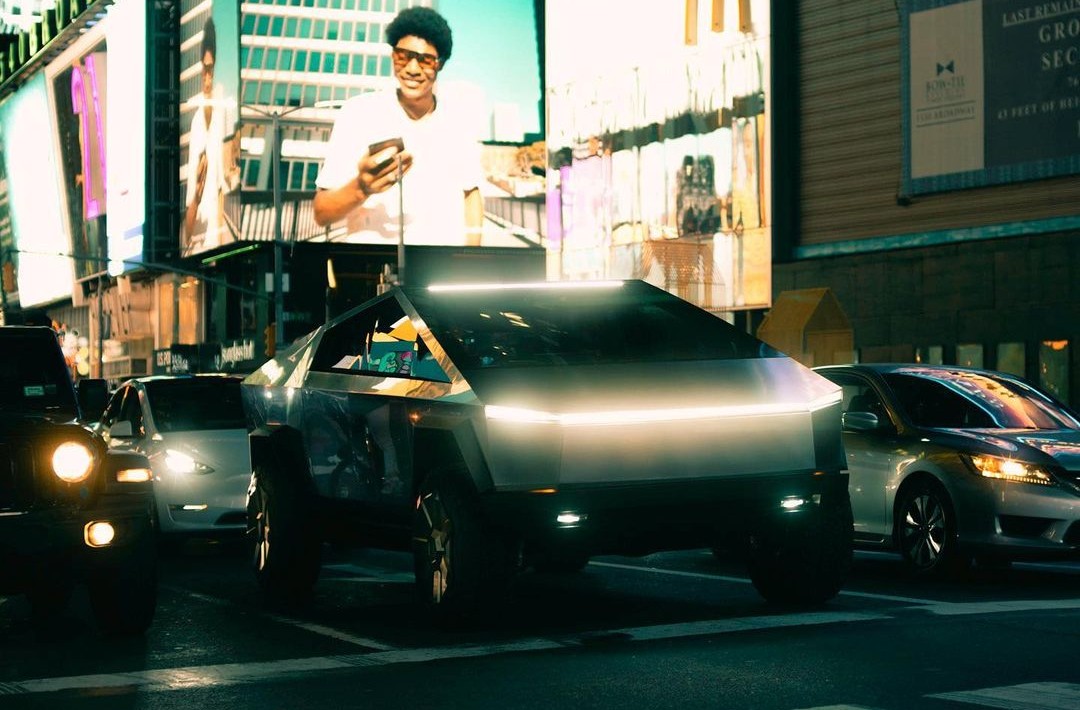 The Ford F-150 Lightning might be an extension of America’s best-selling workhorse and the GMC Hummer EV might be the electric iteration of a gas-guzzling monster, but it appears that the US electric pickup market is already looking towards its upcoming favorite. As per the results of a survey among US car buyers, it is the Tesla Cybertruck that stands to be the country’s most popular all-electric pickup truck.

The survey, which was aimed at determining consumers’ sentiment on electric cars, was conducted by automotive research and shopping website CarGurus. The survey was conducted online, and it involved respondents that were balanced in terms of key demographics in alignment with the US census. The results of the study were published in March 2021.

The Tesla Cybertruck may be controversial due to its appearance and the fact that it is made by a company that has never produced a pickup truck in the past, but its potential is vast. Since its debut in late 2019, the Cybertruck has become an icon of sorts, with the vehicle proving very popular online. This was hinted at by Elon Musk in the past, when he noted that the demand for the Cybertruck has been very encouraging so far.

“I have never seen actually such a level of demand at this — we’ve never seen anything like it. I think we will make about as many as we can sell for many years. So — as many — we’ll sell as many as we can make. It’s going to be pretty nuts. So, and I think actually, the product is better than people realize even (if) they don’t have enough information to realize just the awesomeness of it, it’s just great,” Musk said in Tesla’s Q4 2019 earnings call.

The results of CarGurus’ survey could be viewed below.

CarGurus US 2021 EV Survey by Simon Alvarez on Scribd