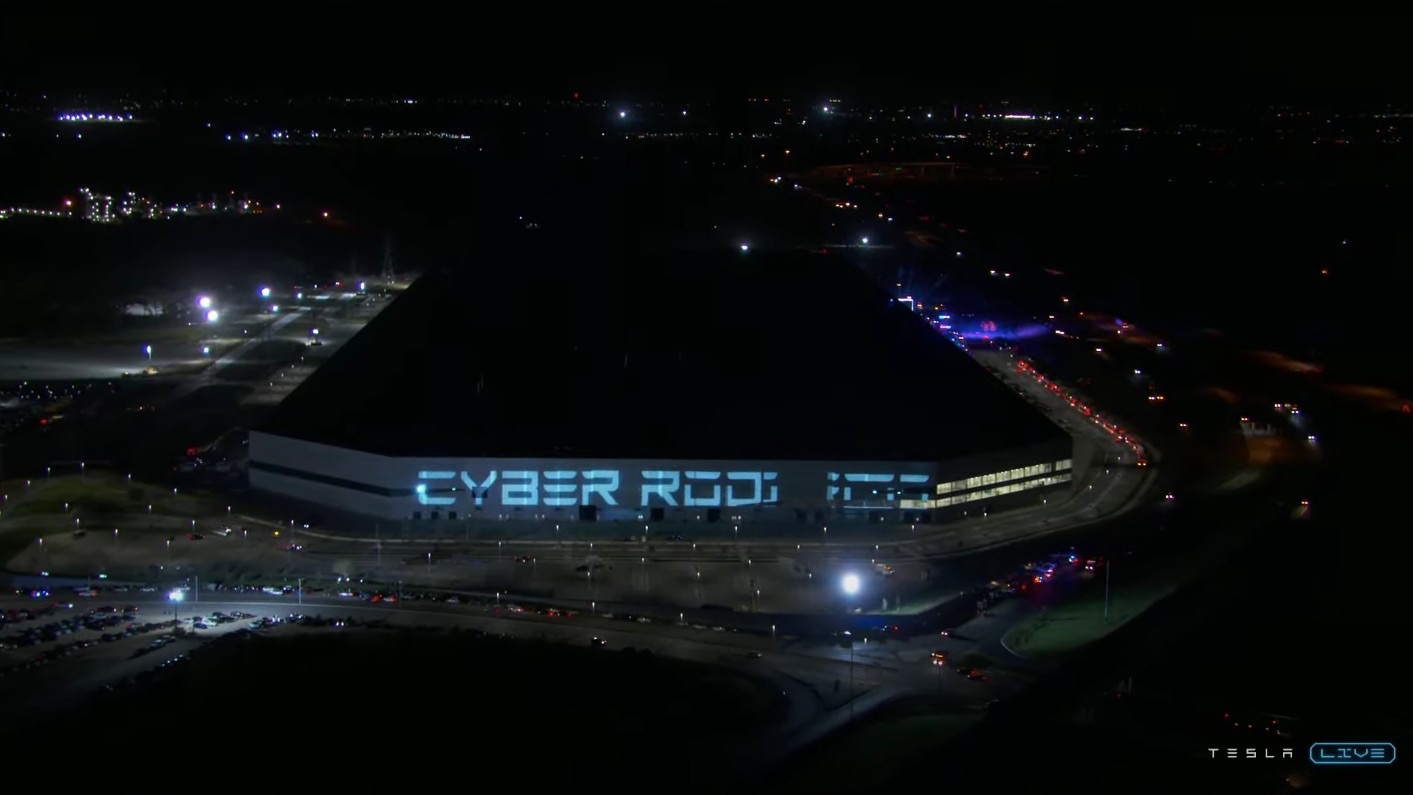 US Senator Joe Manchin noted during an interview at the Capitol on Tuesday that the proposed and controversial $4,500 bonus tax credit for electric vehicles made with domestic union labor has effectively been scrapped. Discussions are still ongoing if the 200,000-vehicle cap for the United States’ EV tax credit should be lifted.

While widely promoted by its proponents, the bonus $4,500 EV tax credit for union-made electric cars faced a lot of criticism on various fronts. Apart from politicians like Manchin, the proposal was also sternly criticized by carmakers like Tesla, Toyota, and Honda, which do not utilize union labor.

In his recent comments, Manchin noted that the controversial proposal is now dead in the water. “It’s gone,” he said.

With the extra $4,500 bonus tax credit, the Biden administration’s Build Back Better initiative would have increased consumer tax credits for the purchase of electric cars to as much as $12,500 — but only if the cars they bought were made by union labor. Without the union-friendly credit, what is practically left is a proposal to extend the current $7,500 EV tax credit, as well as a $500 bonus credit for cars whose batteries were produced in the United States.

Joe Britton, the head of the Zero Emission Transportation Association, a trade group that represents non-union companies like Tesla and Rivian, described the recent developments in the country’s EV tax credit discussions. “At this point, what we are left with is the base credit,” he said.

In recent weeks, Manchin has expressed his displeasure at the state of the United States’ EV tax credit structure today. Due to the system’s 200,000-vehicle cap, customers who purchase cars from American companies like Tesla and General Motors no longer receive a $7,500 tax credit. EVs from foreign automakers, however, are still offered the incentive.

“Any foreign vehicle that is an electric vehicle is going to be able to claim a $7,500 credit (under existing law). I don’t think that’s our intent,” the Senator said.