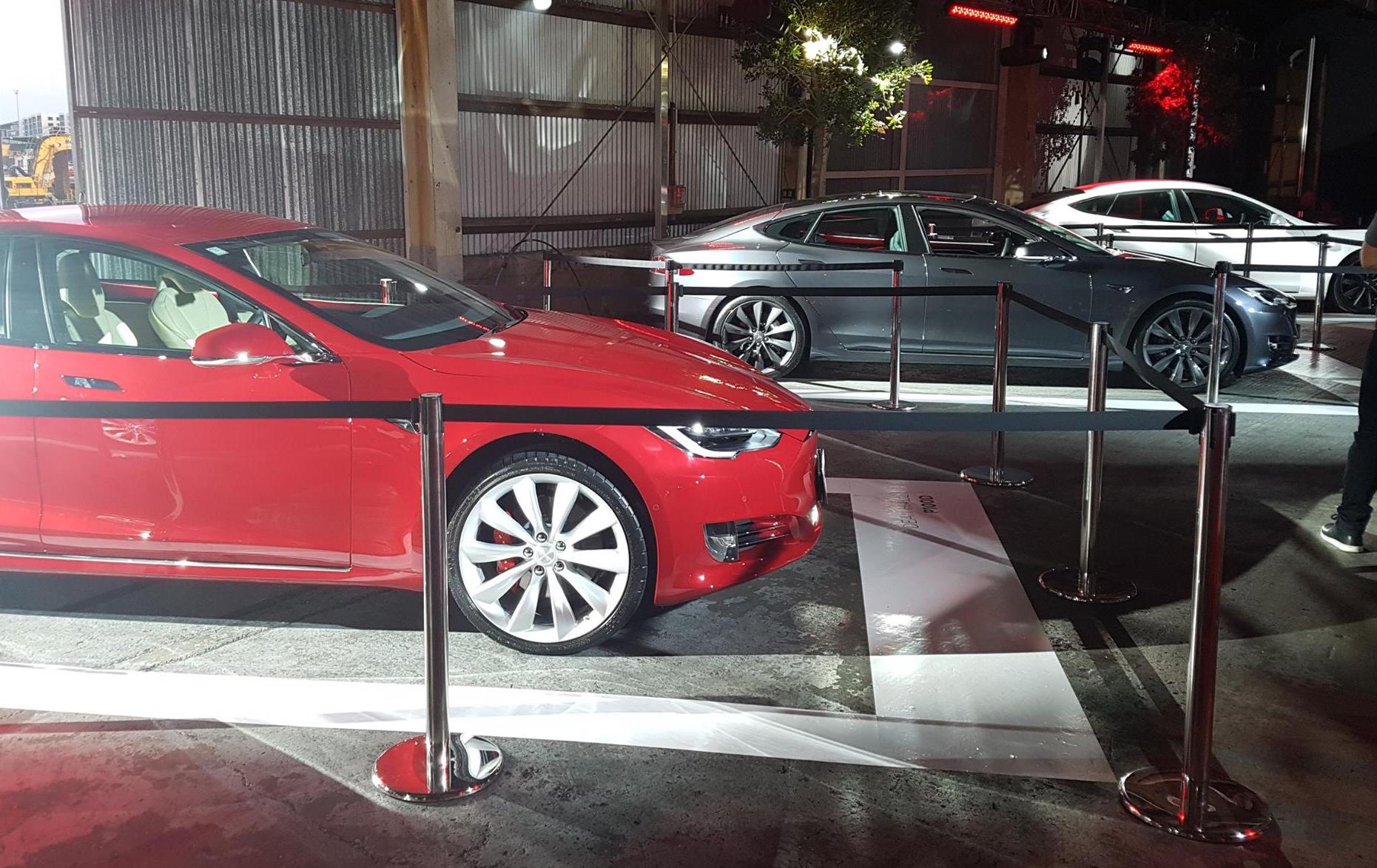 With Tesla’s first quarter earnings call coming on Wednesday, it’s critical to maintain some perspective. There’s one prescient Wall Street analyst who has a history of predicting Tesla’s future while providing some much-needed perspective. Morgan Stanley Auto and Mobility Analyst Adam Jonas was a Tesla [NASDAQ: TSLA] bull before there was anything you could call a herd. Way back in 2013, when TSLA stock first started soaring, and the company announced that it would pay back its DOE loan several years early, Jonas called the company “our new top pick in US autos.”

Jonas hasn’t always been sure about Tesla though. In 2014, the stock dipped and Jonas waxed more skeptical. In early 2015, with Model X in development and construction beginning on the Gigafactory, Jonas wrote that Tesla has just pushed the “insane button” (in a good way, presumably). “Seems Tesla is preparing to be a much larger company than we have forecast.” A few months later, after Elon Musk evaded a question about the possibility of a Tesla ride-sharing service, Jonas predicted the coming of the Tesla Network, a year before it was formally announced, and speculated that the potential profits could cause the stock price to double (it hasn’t yet – TSLA was around 230 at the time).

In a recent interview (video starts at 17 minutes, 11 seconds, see below) with Business Insider’s Matthew DeBord, Jonas talks about Tesla’s “insane” market capitalization, how other automakers see the upstart company, and Tesla’s future place in the transportation realm.

No, TSLA’s meteoric rise isn’t a hallucination or a case of mass insanity. After all, market disruption isn’t exactly a new thing. “We saw it with Cornelius Vanderbilt and the railroads,” says Jonas. “We saw it with Thomas Edison and the electric utility grid. There were times when people thought men like these were crazy. Henry Ford’s bankers were pretty furious at the risk he was taking with the moving assembly line. But they did it. And once in a while, these things pay off. Elon Musk is in that genre of capitalist/scientist/storyteller.”

What do the men (and one woman) in the corner offices feel about Tesla and Musk? Scorn, respect, fear? “When we engage with auto companies around the world, they admit that that car that [Tesla has] developed is a good car – it’s not a fluke,” says Jonas. “The industry has a reputation of being arrogant. ‘Our cars are the best!’ Even these types of companies say, ‘we’re glad that Tesla is around in many ways.’” The mood includes “more respect than fear, but some concern.”

How much in the way of future sales are baked into TSLA’s sky-high stock price? A lot. To justify its new status as one of the world’s largest automakers by market cap (see chart below), Tesla would have to reach “something approaching a BMW type of scale of a couple million units a year at some point…an order of magnitude higher than what they’ve been doing… and to be making money doing that.”

However, the future isn’t all about the volume of auto sales. Tesla envisions an entire new transportation ecosystem, one that incorporates vehicle autonomy, ride-sharing and distributed renewable energy. “The sooner the market can start to view Tesla as something other than just selling machines for people to own privately and operate in some automated form themselves… the more the events of the next few years are going to make sense,” says Jonas. “We see Tesla as disrupting transportation, not just the automotive industry.”