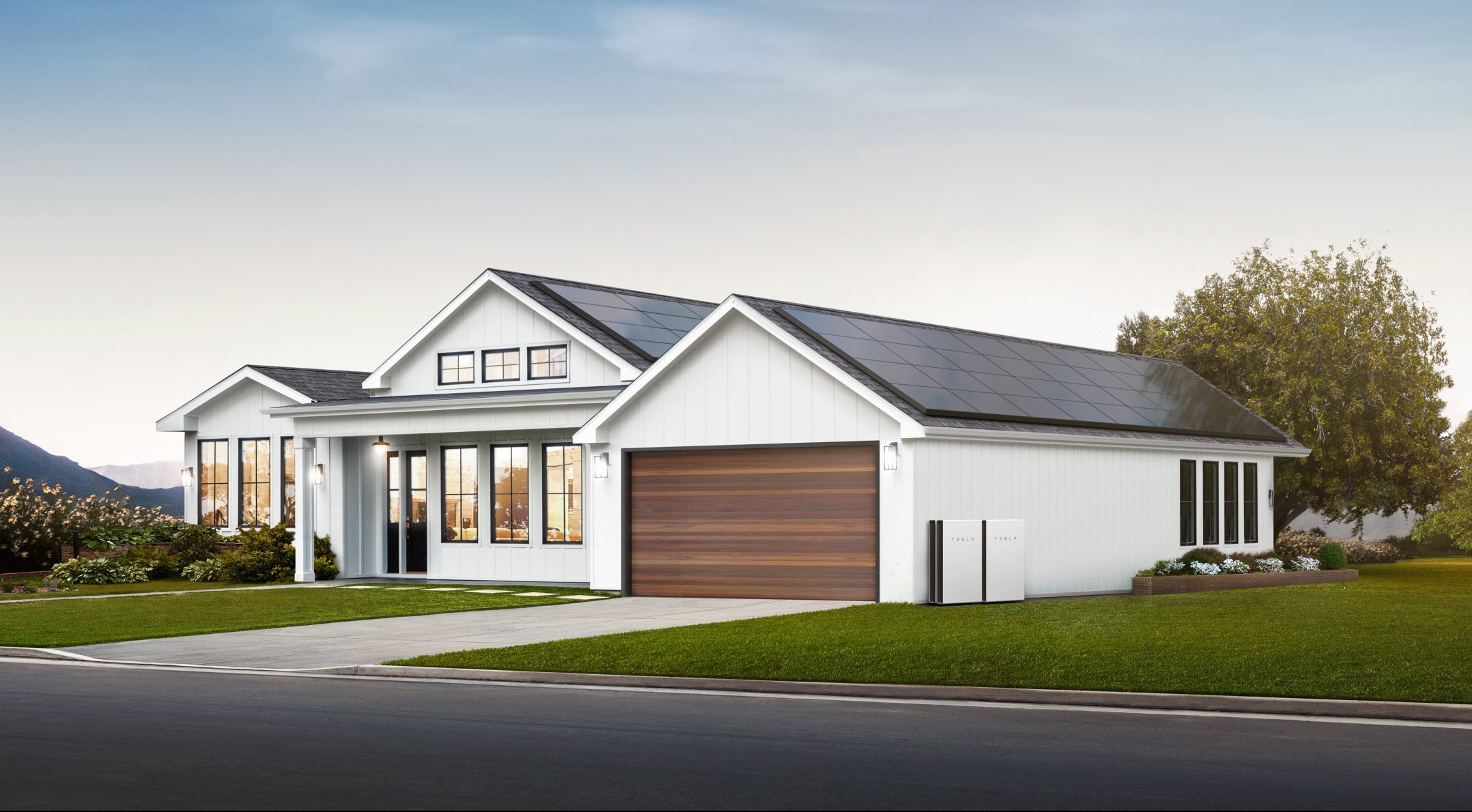 With the California Public Utilities Commission (CPUC) potentially taking a vote on its proposed new net metering rules as early as January 27, American electric vehicle and energy company Tesla is launching a dedicated effort to stop the initiative. According to Tesla, California’s proposed rules would adversely affect the adoption of sustainable solutions, as it would disincentivize homeowners from adopting renewable energy systems like residential solar.

Under California’s proposed new net metering rules (NEM 3.0), homeowners with solar panels would be paying a “grid access” fee of $8/kW of installed solar per month. This, according to Tesla, could effectively add about $50 to $80 to customers’ electric bills monthly. Even customers who had solar installed under the CPUC’s NEM 1.0 and NEM 2.0 rules are affected, as their “grandfathering period” would be reduced from the initially promised 20 years to just 15 years.

Tesla argued that California’s proposed NEM 3.0 rules would result in the state having the highest solar fees in the United States, which is ironic since this would effectively make CA worse than other less-environmentally-friendly US states. “If adopted, this would be the highest solar fee anywhere in the country, including states hostile to renewable energy. In addition, the proposal would reduce the value of bill credits for solar energy sent to the grid by about 80%,” Tesla wrote.

Those who wish to support Tesla’s efforts to stop California’s NEM 3.0 proposal could click here.

CEO Elon Musk has been pretty vocal about his opposition to California’s “solar tax” initiative, noting last month that the idea was “insane.” In a more recent comment, Musk described NEM 3.0 as a “bizarre anti-environment move” by the California government.

The CPUC, for its part, has previously argued that a review of its existing policies has revealed that its current rules are not cost-effective since homeowners with no solar panels are being shouldered with the price of maintaining the grid. Since most homeowners without solar were from lower-income households — and considering that ratepayers from the state spent about $3 billion a year to support net metering — CPUC Commissioner Martha Guzman Aceves stated that the funds are better used elsewhere.

“If you use that money to purchase the large-scale clean energy projects, we would be able to meet our 2045 goals,” she said.