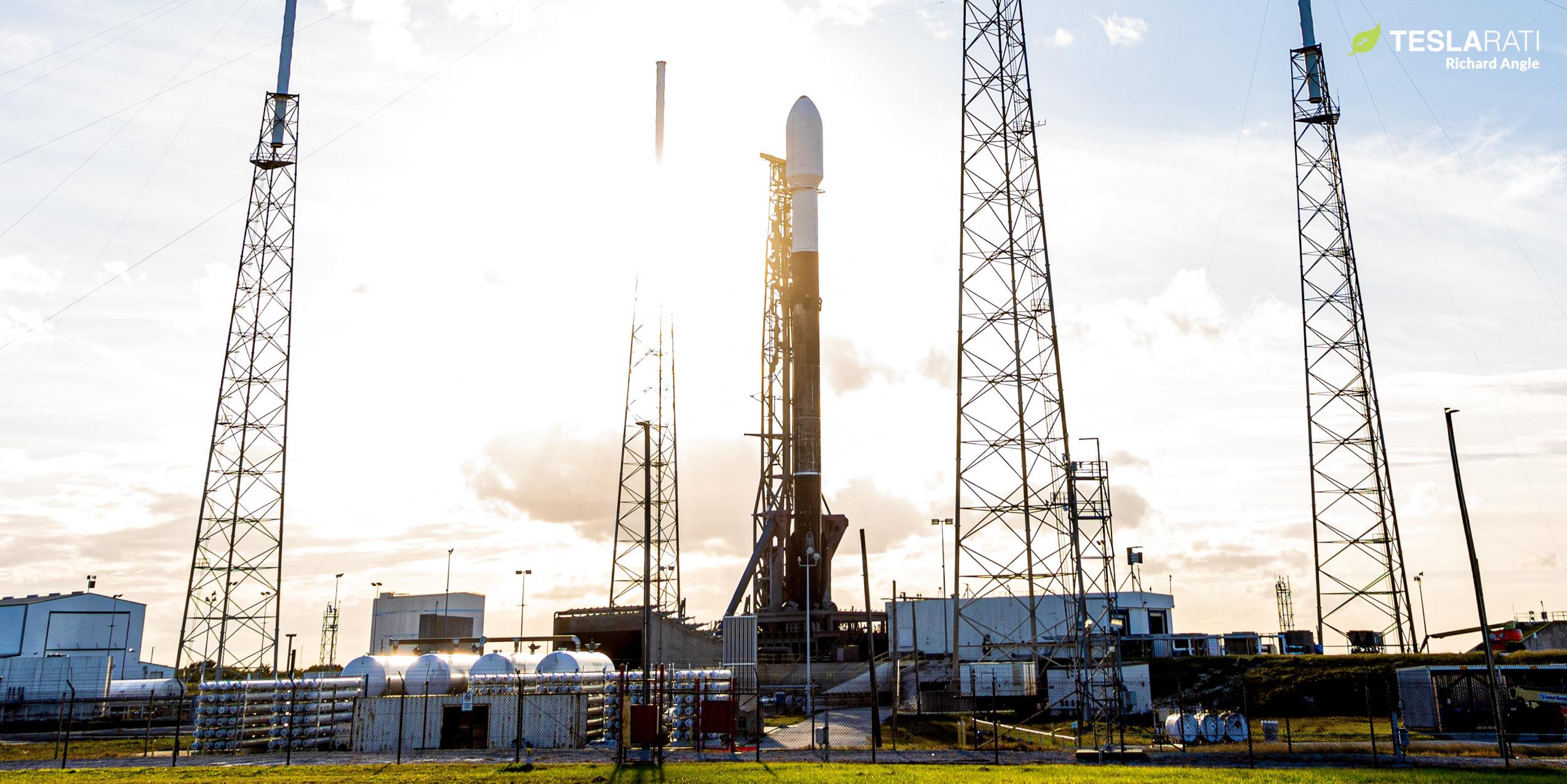 Update: SpaceX has confirmed reports that Falcon 9 B1058 will launch for the 10th time on Transporter-3, a rideshare mission carrying 100+ small satellites. Transporter-3’s 29-minute launch window opens at 10:25 am EST (15:25 UTC) on Wednesday, January 13th.

Barring delays, it will be both SpaceX and the world’s second orbital launch of the year – indicative of the company’s exceptionally busy 2022 launch manifest, which includes five Falcon launches in January alone.

After a minor issue forced startup Virgin Orbit to delay an upcoming mission by 24 hours, SpaceX is now on track to conduct both the first and second orbital launches of 2022.

Earlier this week, Virgin Orbit was on track to attempt its fourth LauncherOne mission no earlier than (NET) Wednesday, January 12th – the world’s second orbital launch attempt of the year after SpaceX kicked off 2022 with a Starlink mission on January 6th. However, Virgin announced plans to take an extra day to ensure launch readiness, pushing the air-launched rocket’s next flight to the afternoon of Thursday, January 13th. It’s possible that SpaceX’s next launch will also be delayed, causing another schedule flip-flop, but the company’s third dedicated rideshare mission remains on track to lift off NET 10:25 am EST (15:25 UTC) on January 13th as of Tuesday.

According to the military branch responsible for operating the Cape Canaveral launch range, weather conditions for Falcon 9’s Transporter-3 launch were predicted to be 70% favorable on Thursday and 90% favorable for a backup window on Friday as of January 11th, boding well for the mission. Transporter-3 will be SpaceX’s first truly polar launch from Florida since Falcon 9 launched Transporter-2 on an almost identical trajectory in June 2021.

As a result, the rocket will hug the Florida coast for several minutes after liftoff, with the morning sun almost directly behind it to the east. Several minutes later, Falcon 9’s upper stage will overfly central Cuba – hopefully not hitting any beloved cows with rocket debris. Falcon 9’s payload fairing will splash down as few as ~50 miles off the coast of the island, where SpaceX ship Bob will fish both halves out of the ocean for reuse.

According to SpaceExplored, booster B1058 will support the mission, making it the third Falcon 9 first stage to fly for the tenth time. The pool of competitors may be tiny but it’s still noteworthy that Falcon 9 B1058 will handily beat B1049 and B1051 when it launches for the tenth time in ~19 months. By comparison, B1049 and B1051 passed the same milestone 36 months and 26 months after their respective debuts.

Thanks to Transporter-3’s relatively light payload of approximately 80-100 small satellites, Falcon 9 B1058 will have the propellant margins needed to boost back to the Florida coast for a convenient landing at one of SpaceX’s Landing Zone pads, which sit less than six miles south of Launch Complex 40.