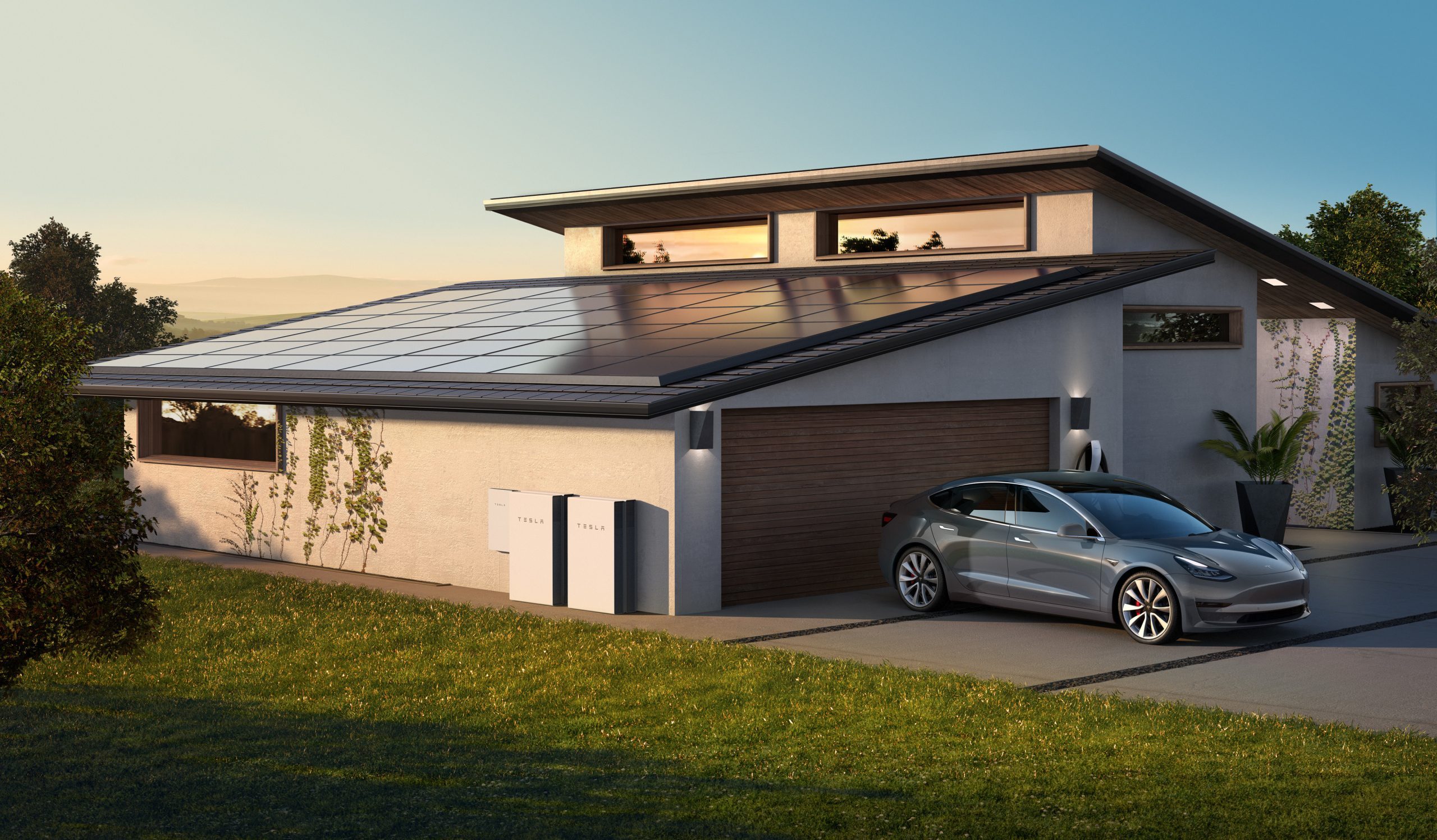 Tesla CEO Elon Musk has slammed California’s plan for homeowners who use solar panels in their homes. The proposal calls for a discounted rate for excess power sold into the grid, as well as a monthly utility charge of $8 per kW to cover the cost of maintaining the state’s power infrastructure. Musk noted that the idea, which essentially penalizes sustainable energy, is “insane.”

The announcement, which was posted by the California Public Utilities Commission (PUC) on Monday, has been met with widespread criticism from the residential solar industry. Those opposed to the proposal warned that the initiative could undermine the state’s efforts to address climate change. The PUC, however, argued that the plan would encourage the solar industry to accelerate the rollout of battery storage systems, as noted in a Reuters report.

With battery storage systems, the PUC noted that excess power generated by solar panels could be held in reserve by the homeowners themselves instead of being sold back to the grid. The PUC also argued that the current system essentially translates to a multi-billion subsidy for wealthy homeowners that other utility ratepayers are paying for.

If the plan were to be fully approved, homeowners with solar systems could expect their homes to be moved to the new structure once their systems have been connected for 15 years. The plan also calls for homeowners with solar systems to be offered an incentive to pair a battery storage unit for their houses. Owners who accept this offer would be shifted into the new structure sooner.

According to the PUC, a review of its policy has revealed that its current systems are not cost-effective since homeowners with no solar panels are shouldered with the price of maintaining the grid. Unfortunately, most of the said ratepayers were from lower-income households. And considering that ratepayers from the state spent about $3 billion a year to support net metering, PUC Commissioner Martha Guzman Aceves noted that the funds are better used elsewhere.

“If you use that money to purchase the large-scale clean energy projects, we would be able to meet our 2045 goals,” she said.

The Solar Energy Industries Association, one of the US’ most notable solar trade group, for its part, has heavily criticized California’s announcement. The group noted that the proposal, if it does go through, would “create the highest solar tax in the country and tarnish the state’s clean energy legacy.” A vote on the proposal could be held as soon as next month. The proposed policy changes would likely take effect after a final decision has been reached.