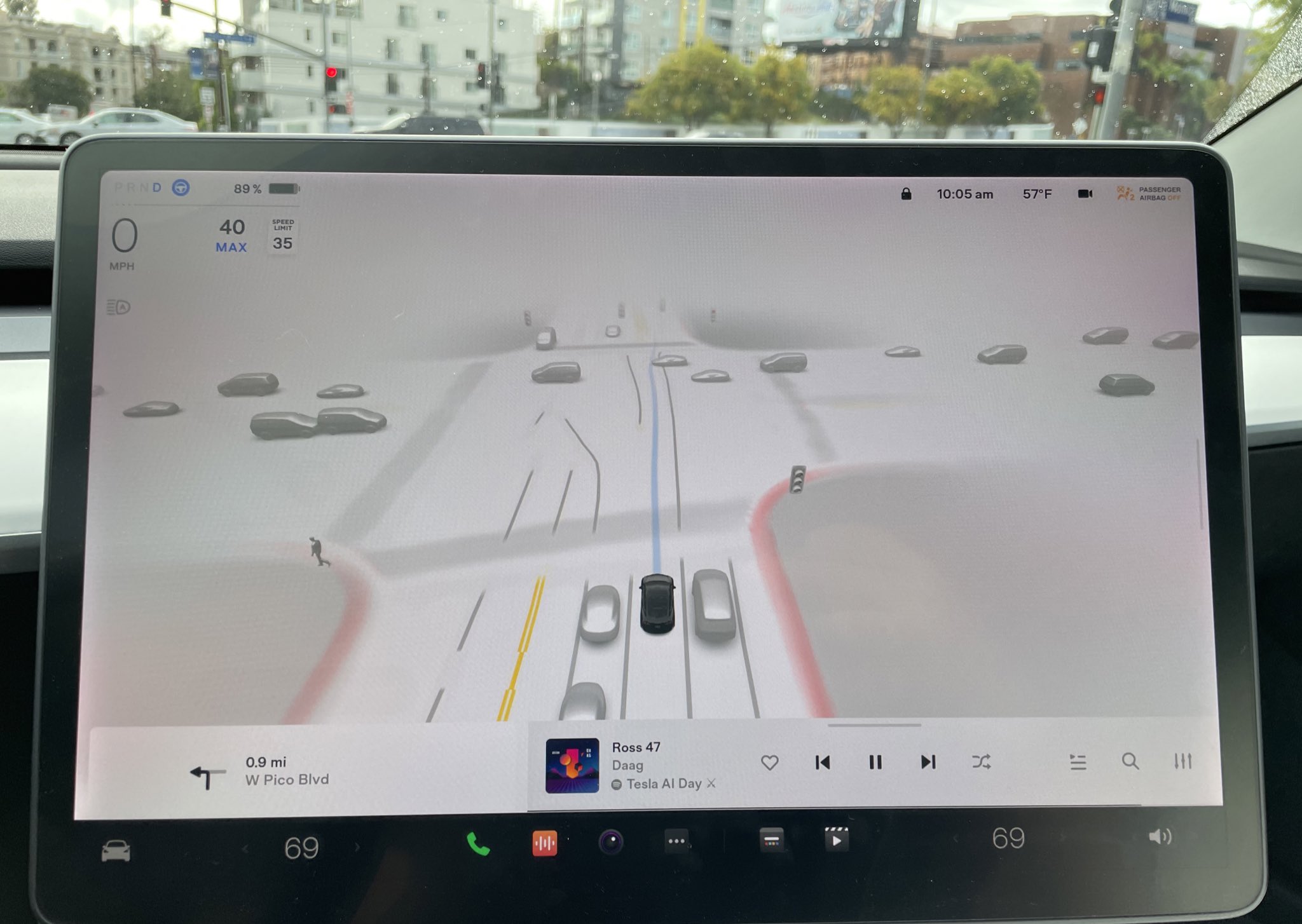 It appears that Tesla and its software development team have heard the feedback from electric vehicle owners following the release of Software V11 and its updated user interface. As per a recent post from CEO Elon Musk on Twitter, numerous improvements to V11’s UI are coming, likely to address some of the complaints that have been reported by drivers since the update was rolled out.

Musk’s confirmation of V11’s upcoming improvements came as a response to longtime Model 3 owner Tesla Raj, who noted that drivers’ ability to remove sources should be enabled once more. The Model 3 owner included a short video highlighting his critique, and Musk promptly responded by stating that “many UI improvements” are coming.

Tesla’s V11 update was quite extensive. It introduced a variety of useful functions such as blind-spot camera feeds and the ability to edit waypoints, as well as fun additions like a customizable Light Show. However, the update also introduced a completely revamped user interface, and this was where the criticisms emerged. The new UI was such a departure from V10 that some Tesla owners ended up posting tutorials online to help other drivers navigate the new system’s functions.

One particularly notable gripe among Tesla drivers was that some key features and information that were only a tap away in V10 now require an extra tap in Software V11. This was true for several basic functions, such as accessing trip information and the activation of seat heaters. These extra steps were widely criticized, with some drivers arguing that the changes could actually end up becoming a safety hazard.

Much criticism was also thrown at Tesla for designing V11 in such a way that entertainment apps like Tesla Theater and Tesla Arcade have dedicated icons in the infotainment screen, but useful vehicle-related functions such as trip information and the activation of wipers do not. This was quite ironic since features like Tesla Arcade are inaccessible when the vehicle is on Drive anyway. Overall, while Tesla owners agreed that the new features of Software V11 were great, their implementation definitely left much to be desired.

In a way, Tesla’s rollout of its Software V11 and its succeeding backlash among users echoes what Apple experienced when it introduced iOS 7 back in 2013. Numerous Apple users flat-out hated the look of iOS 7 compared to the more realistic, 3D icons of iOS 6, and bugs were reported all over following its release. Yet over time, iOS 7 was improved and optimized, and users eventually embraced its look and new functions. Perhaps with more optimizations, Tesla can do the same for its V11 software.