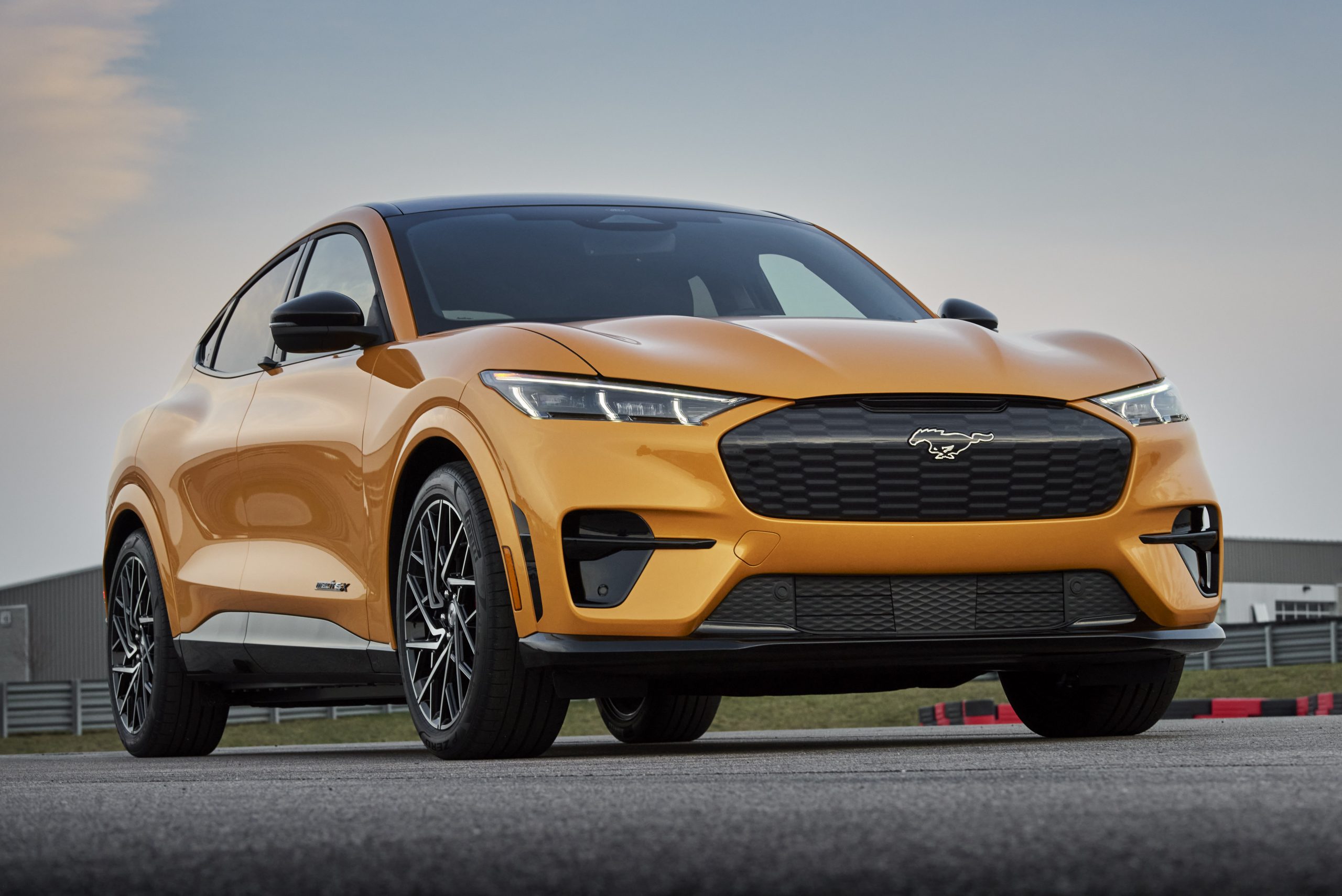 Ford Mustang Mach-E to be tested by U.S. Dept. of Homeland Security

The Ford Mustang Mach-E might get its newest role as a government vehicle, as the United States Department of Homeland (DHS) security will test the all-electric crossover from the American automaker, as a part of an executive order from President Joe Biden.

The Mustang Mach-E has been one of the most heavily sought-after vehicles by law enforcement agencies who wish to transition to electric fleets. The Tesla Model 3 and Model Y have also been considered by several agencies, and have made their respective ways to various police departments throughout the country. However, the Mustang Mach-E has its own accolades and advantages, one of which was its recognition as the first electric vehicle to pass the Michigan State Police model year evaluation, which we reported on earlier in 2021.

Now, the Mustang Mach-E has a much larger task on its plate, as the DHS will begin testing the all-electric crossover beginning in early 2022 (via The White House):

“In early 2022, the Department of Homeland Security (DHS) will begin field-testing the Ford Mustang Mach-E ZEV for use in its law enforcement fleet, which currently consists of over 30,000 vehicles.”

The testing process is part of President Biden’s executive order to begin transitioning the government fleet to 100 percent electric vehicles by 2035, including 100 percent light-duty ZEV acquisitions by 2027. The order was signed on December 8, 2021.

As previously mentioned, the Mustang Mach-E has been one of the more popular vehicles in terms of what is being tested by law enforcement agencies. In fact, yesterday was a big accomplishment for the Ford EV, as it was included in the New York City Department of Citywide Administrative Services (DCAS) stated it would purchase 184 Ford Mustang Mach-Es alongside 250 Tesla Model 3 vehicles. The Mach-E has already been confirmed to the fleet, while the Model 3s are currently undergoing the required approval process to join New York City’s fleet of nearly 30,000 cars.

Ford Mustang Mach-E to be tested by U.S. Dept. of Homeland Security