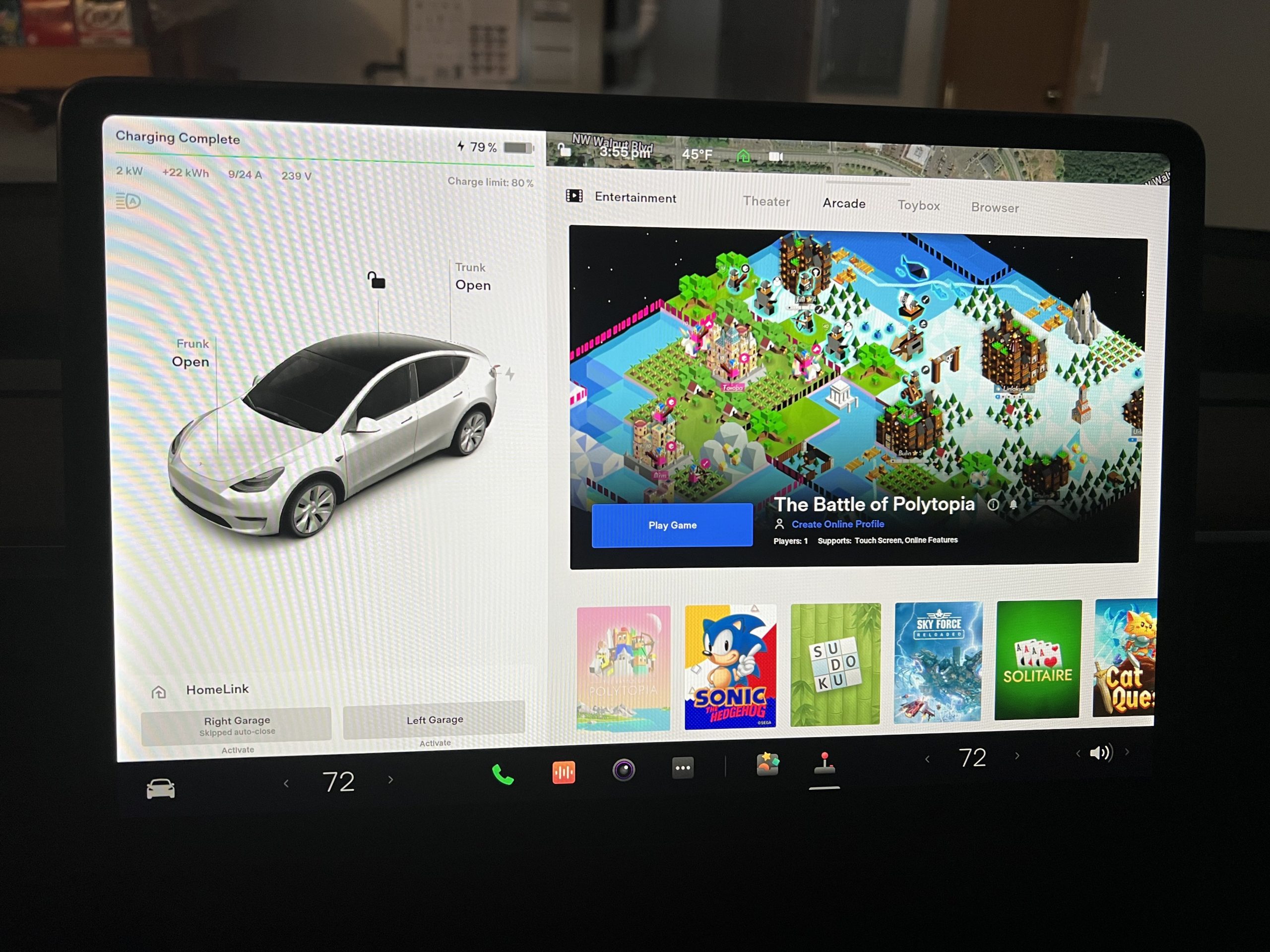 Tesla’s 2021 Holiday Update included a number of key changes to the user experience of the company’s vehicles. But while numerous new functions such as blind spot monitoring and the new Light Show feature have been widely praised, several Tesla owners have shared strong criticisms of Software V11’s user interface, particularly with how it made accessing some important functions more difficult compared to V10.

A good number of these complaints could be seen in the r/TeslaMotors subreddit, a community of over 1.48 million users. Over the past few days alone, numerous Tesla owners have gone on the subreddit to share their displeasure at the UI changes that came with V11 — to much agreement among the online group’s users. Simply put, while Tesla owners agreed that the new features that came with V11 were great, the usability and implementation of the UI changes could have been done better.

It appears that numerous Tesla owners are not happy about the fact that some functionalities such as driver profiles, seat warmers, trip information, save dashcam, and tire pressure (to name a few) now require more taps to access than before. Some Tesla owners have gone as far as to state that since some features now require an extra step to access, their vehicle could end up being less safe. This is quite ironic as Teslas are frequently ranked as among the safest vehicles on the road.

Criticism has also been shared about the other visual updates that were rolled out with V11, with some Tesla owners noting that the icons in the new update do not have the same uniform, polished look as those that were used in V10. Others noted that the position of information such as the vehicle’s speed had regressed as well, as the driver’s hand could end up covering the speedometer with the V11 update. The fact that there are icons for Tesla Arcade, Toybox, and Theater — which are inaccessible when the car is on Drive anyway — and none for tire pressure, trip information, seat heaters, and lights, was deemed strange as well.

This is not to state that V11’s UI has universally been received negatively, of course. While the update has its critics, V11’s revamped look has also received some praise from other Tesla owners. Some have noted that V11’s fresh interface makes their vehicle look and feel like a new car again, while others have stated that new features like the extended FSD view are pretty cool to have. Others have also noted that while V11 may seem unpolished for now, Tesla’s tendency to listen to its customers and roll out frequent over-the-air software updates means that improvements to the system’s UI are likely coming.