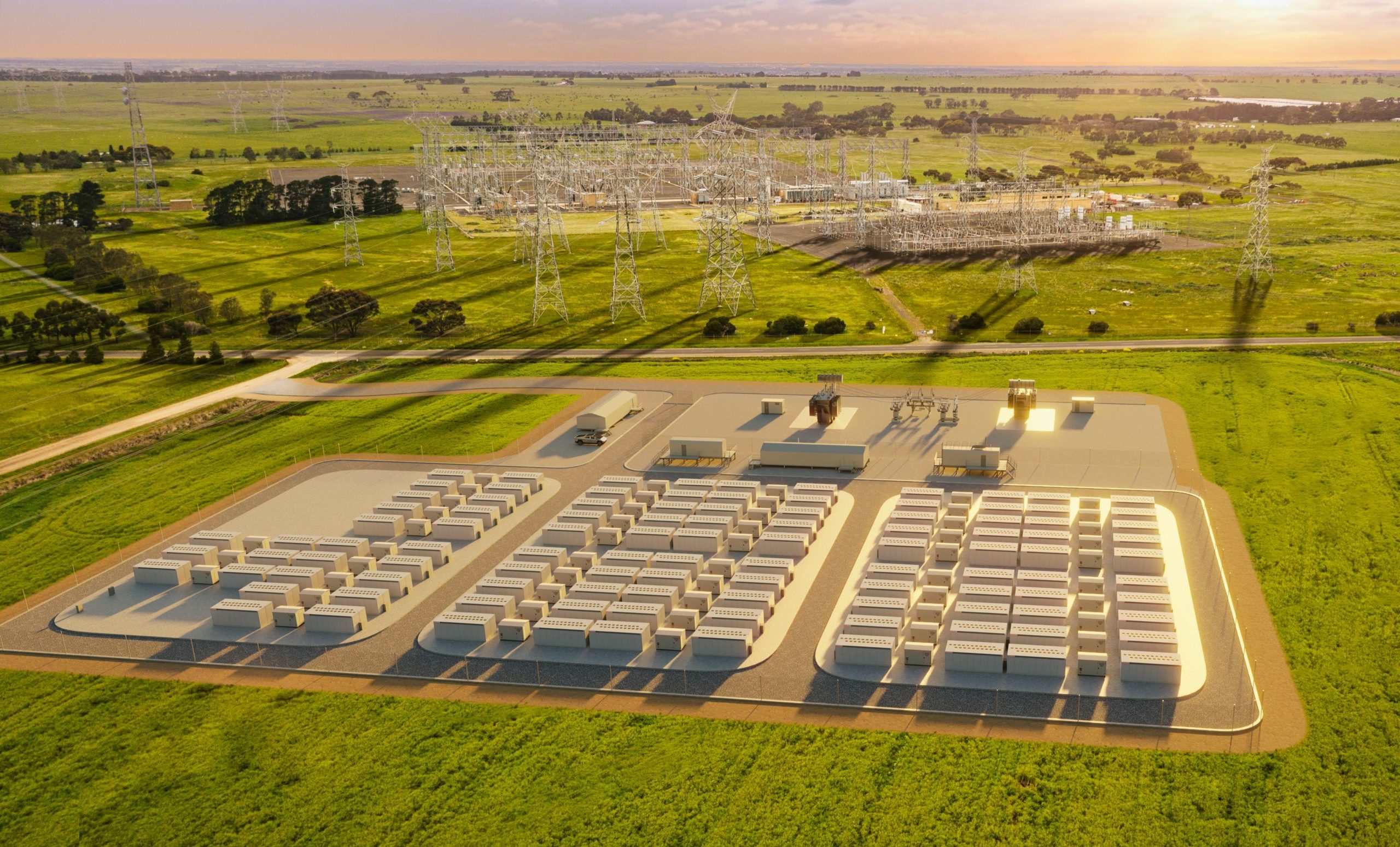 In what could only be described as a stand against the United States’ transition to sustainable energy, an Ohio bill has been introduced that is aimed at halting the development and buildout of large-scale solar and wind projects for up to three years. The bill, if passed, would likely put a roadblock in the way of companies like Tesla Energy, which are currently ramping their operations in the country.

As noted in an Energy News Network report, House Bill 786 aims to prevent regulators from certifying any new solar and wind facility capable of producing more than 50 MW of electricity. Even “economically significant” wind farms with a capacity of 5 MW or more would also be prevented by the bill. The ban on large-scale wind and solar projects would end after three years, or if further legislation from the General Assembly emerges.

HB 786’s primary sponsor, Rep. Todd Smith, R-Farmersville, cited complaints about “unregulated solar and wind farms” in the state. Smith also argued that the bill’s goal is “merely to press the Pause button” on the expansion of solar and wind facilities.

Interestingly enough, the official’s reference to a “Pause button” on sustainable solutions echoes language from 2014, when lawmakers froze further requirements under Ohio’s renewable energy and energy efficiency standards for two years. Subdued versions of the standards resumed in 2017, but even those were gutted by HB 6. Smith and HB 786 co-sponsors Dick Stein and Don Jones were involved in HB 6, which also happened to provide massive subsidies to two coal plants and two nuclear plants in the area.

HB 786 has met some pushback from renewable energy advocates. Rep. Casey Weinstein, D-Hudson, who opposes the bill, remarked that the bill is a “bury-our-heads-in-the-sand mentality that is just so, so locked in with the status quo, while the rest of the world and country are moving on.” Dan Sawmiller, director of Ohio energy policy for the Natural Resources Defense Council, noted that the “impetus for this legislation is completely without merit.” Neil Waggoner, Ohio campaign leader for the Sierra Club’s Beyond Coal program, stated that HB 786 is “not just bad policy” but a “terrible policy.”

Jane Harf, executive director of Green Energy Ohio, also expressed her opposition to the bill. “There has been considerable testimony to the benefits that have come to many rural communities in Ohio from the presence of large-scale projects that support local infrastructure, school systems, and businesses. This bill has no merit and once again puts Ohio on a clear path backward while neighboring states are embracing the future,” she said.

The International Brotherhood of Electrical Workers, whose members are involved in numerous energy construction projects, have also taken a stand against HB 786. IBEW Fourth District Representative Steve Crum shared the organization’s stance on the bill. “IBEW is emphatically opposed to this misguided legislation. The solar industry is bringing thousands upon thousands of jobs to Ohio and our members see this [as] a tremendous opportunity to get work in the more rural parts of our state, where many of them are living. Bad ideas like this need to be soundly rejected by our state leaders,” Crum said.