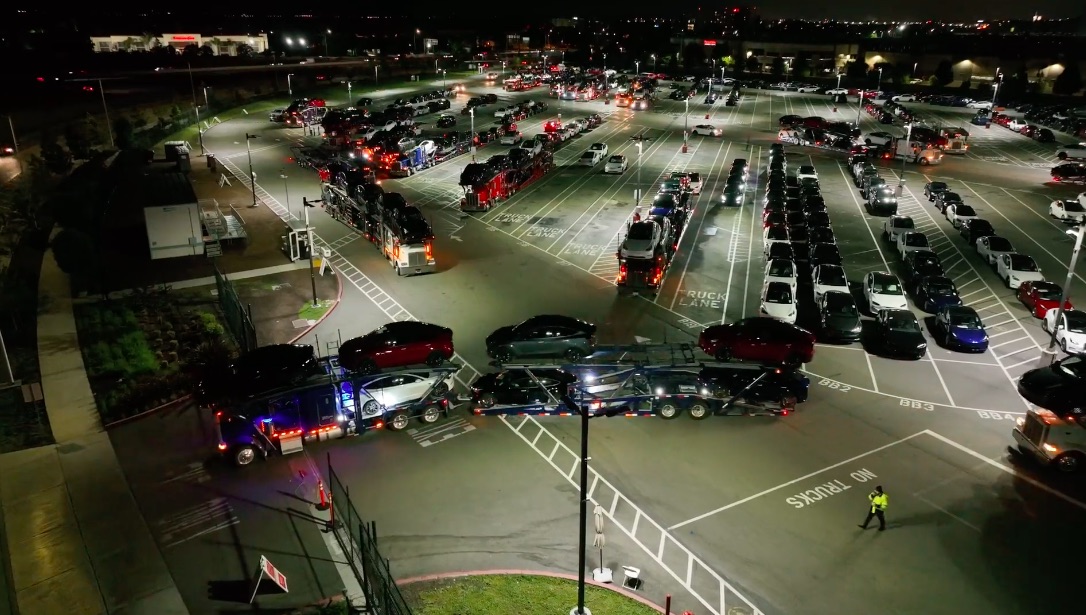 With Tesla closing its second quarter, it is no surprise that some of the company’s executives are helping deliver vehicles to customers. Tesla has done this several times in the past, with executives such as Elon Musk taking the time at the end of a quarter to aid the vehicle delivery team.

The second quarter of 2022 has been challenging for Tesla. Apart from the supply chain crisis and the still-prevalent effects of the pandemic, Tesla also met a huge roadblock in the form of China’s stringent Covid-19 lockdowns in Shanghai. This resulted in Gigafactory Shanghai stopping vehicle production for over three weeks.

This was a notable blow to Tesla, as Giga Shanghai is the company’s primary vehicle export hub. It is also the facility that supplies vehicles to China, the world’s largest electric vehicle market. During the Q1 2022 earnings call, Elon Musk noted that Giga Shanghai could likely match its Q1 output in the second quarter, but even this target has proven difficult.

It was then no surprise that Tesla is going full throttle with its vehicle deliveries over the past days. It was also a pleasant sight to see Tesla Chief Designer Franz von Holzhausen revealing on Twitter that he was helping deliver cars to Los Angeles customers. The Tesla Chief Designer noted that he had fun delivering cars, though he was less enthused about the traffic in LA.

Tesla Head of Investor Relations Martin Viecha later shared some insights about executives helping with vehicle deliveries. According to the executive, delivering cars is pretty fun, though he believes that the person who von Holzhausen helped probably had an extra special experience.

“I know many execs who delivered cars over the years. It’s so much fun to show up at someone’s house with their new Tesla. But Franz delivering your new car is extra special, of course 🙂 I mean, he designed the car someone’s just getting,” Viecha wrote.

Reports and videos taken of Tesla’s electric vehicle plants hint that the company is extremely busy with its vehicle deliveries. From the Fremont factory to Gigafactory Shanghai, Berlin, and Texas, Tesla seems to be pushing as hard as it can to ensure that it delivers as many vehicles as possible before the end of the second quarter.