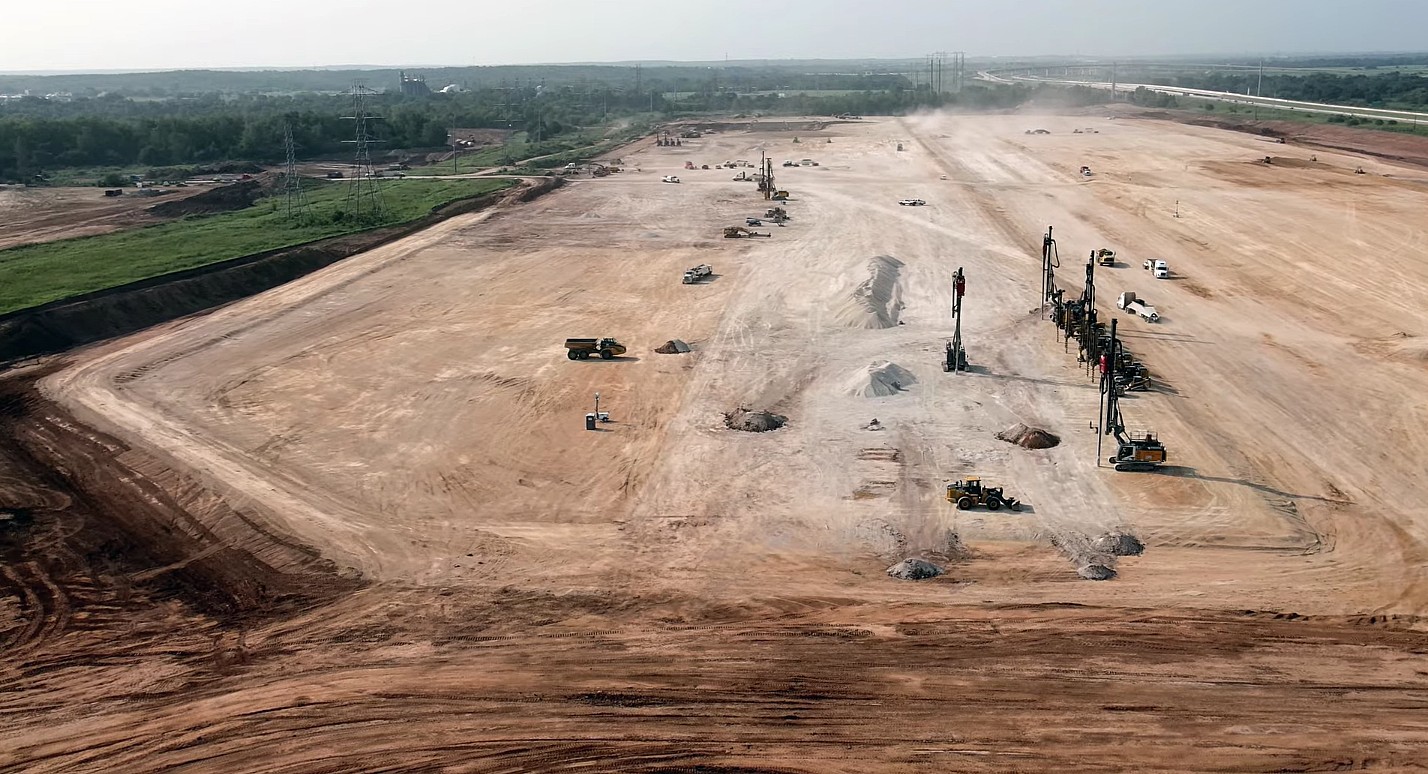 Tesla ups the stakes in Texas by purchasing more land

Deed records from Travis County, Texas, indicate that Tesla has purchased an additional 381-acre piece of land that sits directly adjacent to the 2,100-acre site that the electric automaker purchased earlier in 2020.

The Statesman, a Texas-based news outlet, stated that the additional land was obtained by Tesla on Harold Green Road, which is the same location as its currently-owned piece of property. The report said:

Tesla purchased the initial piece of land from TXI Operations LP in July, a subsidiary of Martin Marietta, for $97 million. It was announced that Tesla had started the construction process in Texas during the Q2 2020 Earnings Call in late July.

Interestingly, Tesla just held its Battery Day event on Tuesday, September 22nd, where the automaker outlined its plans to produce a new, in-house battery cell that contains higher energy and power and will decrease manufacturing costs for its vehicles.

Now that Tesla is purchasing additional land at the Texas site, there is some indication that the company could be preparing for another cell manufacturing site, which would increase the overall output that the automaker can produce cells.

Tesla could make a case for an additional cell facility relatively easily in Texas. The company plans to produce some vehicles that will require a large number of cells in Texas, like the Cybertruck and the Tesla Semi. Manufacturing cells at the site would make a lot of sense, considering it would expedite the process for placing batteries within its vehicles. Tesla CEO Elon Musk also said during the Battery Day event that the company would need additional cell manufacturing plants to accomplish its goals.

Tesla will hire at least 5,000 employees to work at the Texas facility, a presentation the company gave to Travis County officials said. Not only will the employment opportunities allow thousands of people to attain “middle-skill jobs,” but the newly purchased land could provide even more possibilities.

The land in Texas that Tesla purchased is already under construction, and the company is leveling the site to prepare for the groundbreaking of the facilities that will be on-site. The company intends to begin producing vehicles sometime in mid-to-late 2021, just before the Cybertruck begins its initial production push.

Tesla ups the stakes in Texas by purchasing more land