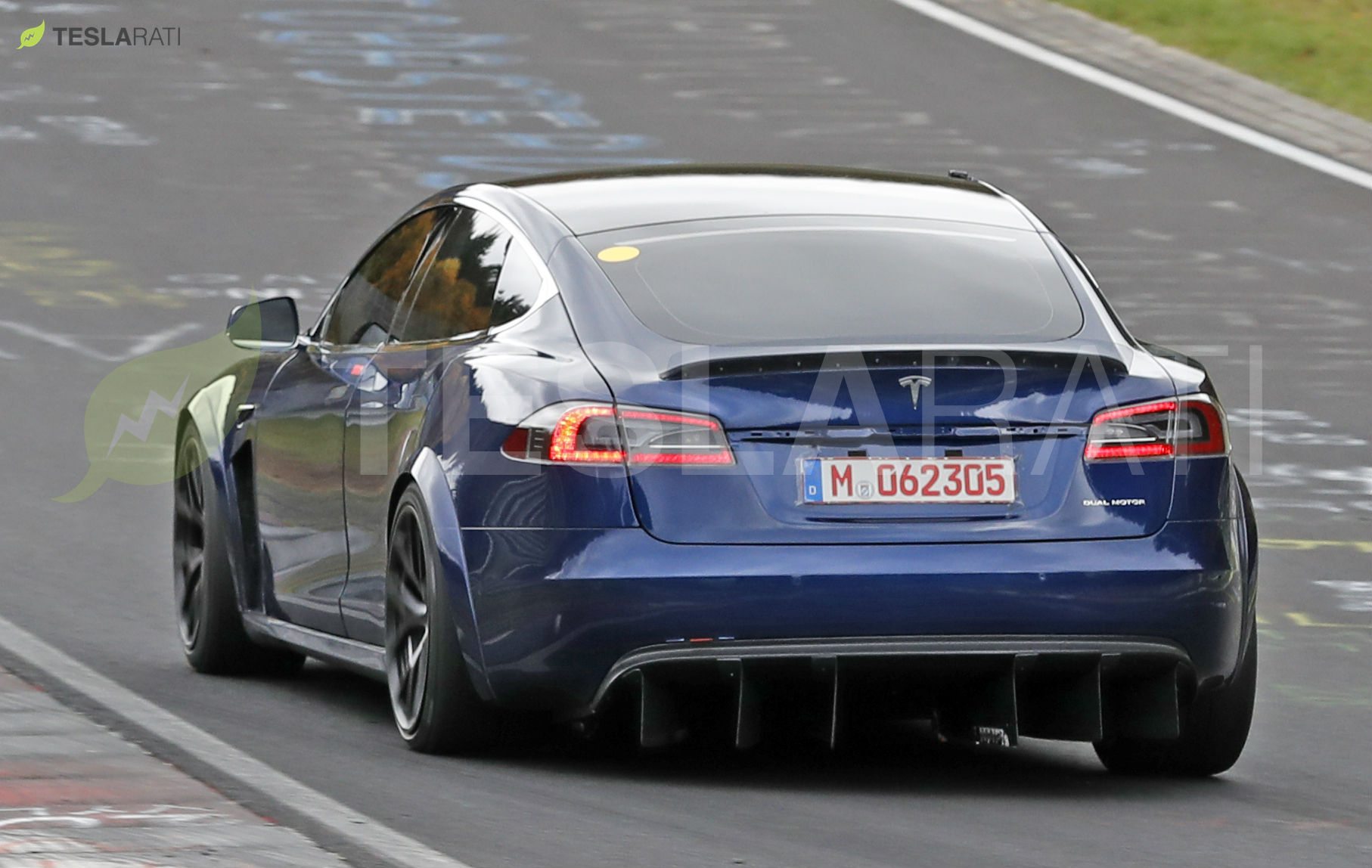 The Tesla Model S Plaid was officially launched on Battery Day, and the vehicle is now available for ordering. The specs of the Plaid Model S are no joke, with the vehicle being capable of going from 0 to 60 mph in less than 2 seconds before maxing out at 200 mph. So quick is the upcoming flagship sedan that Tesla lists its quarter-mile time as less than 9 seconds, thanks to its three electric motors that produce 1,100 hp.

With the Plaid variant coming into the picture, the Model S will effectively become an 8-second car on the quarter-mile. This would make the flagship Tesla sedan a downright frightening presence in the drag strip, especially since previous iterations like the Model S P100D with Ludicrous Mode and the Model S Performance are quick enough to embarrass supercars on a regular basis. That being said, it is pretty difficult to deny that an 8-second quarter-mile time is uncharted territory for Tesla, and this, according to a veteran racer, could result in some interesting rules for the upcoming vehicle in drag strips.

Tesla owner and drag racing enthusiast Brooks Weisblat of YouTube’s DragTimes channel is no stranger to fast cars. Weisblat has extensive experience in drag racing, competing regularly with electric cars like the Tesla Model S P100D or conventional supercars like the McLaren 720S. Speaking as a veteran, Weisblat remarked that the Model S Plaid is a pretty insane vehicle, and considering its performance, it may actually end up being too fast for some drag strips in the United States.

The drag racing veteran remarked that for the Model S Plaid to hit a quarter-mile time that’s less than 9 seconds, the vehicle would have to feature a trap speed that’s likely over 150 mph. Weisblat noted that in a lot of drag strips across the country, more safety requirements are imposed on vehicles that perform at such levels. Cars that hit the quarter-mile at 150 mph, for example, are required to have a parachute to help them decelerate. Vehicles that run 8 or 9-second quarter-mile times are typically required to have a roll cage, or at least a roll bar, when they compete as well.

The YouTube host stated that even 9-second cars like the McLaren 720S are not allowed to compete in drag strips at times over regulations from the National Hot Rod Association (NHRA). Thus, when the Model S Plaid starts making 8-second passes on the quarter-mile next year, owners may find themselves getting politely asked to leave by officials after their first run. That is, of course, unless they equip their Teslas with the necessary safety equipment.

Tesla has created a monster of a family sedan with the Model S Plaid. A vehicle in its class, which can comfortably seat five and carry a lot of luggage for long trips, has very little reason to feature performance that is on par with some of the most aggressive production cars in the world. Yet that is exactly what Tesla has done, and at a rather reasonable price too. There are very few cars in the market, after all, that offer comparable performance for less than $140,000.

Watch Weisblat’s take on the Tesla Model S Plaid in the video below.