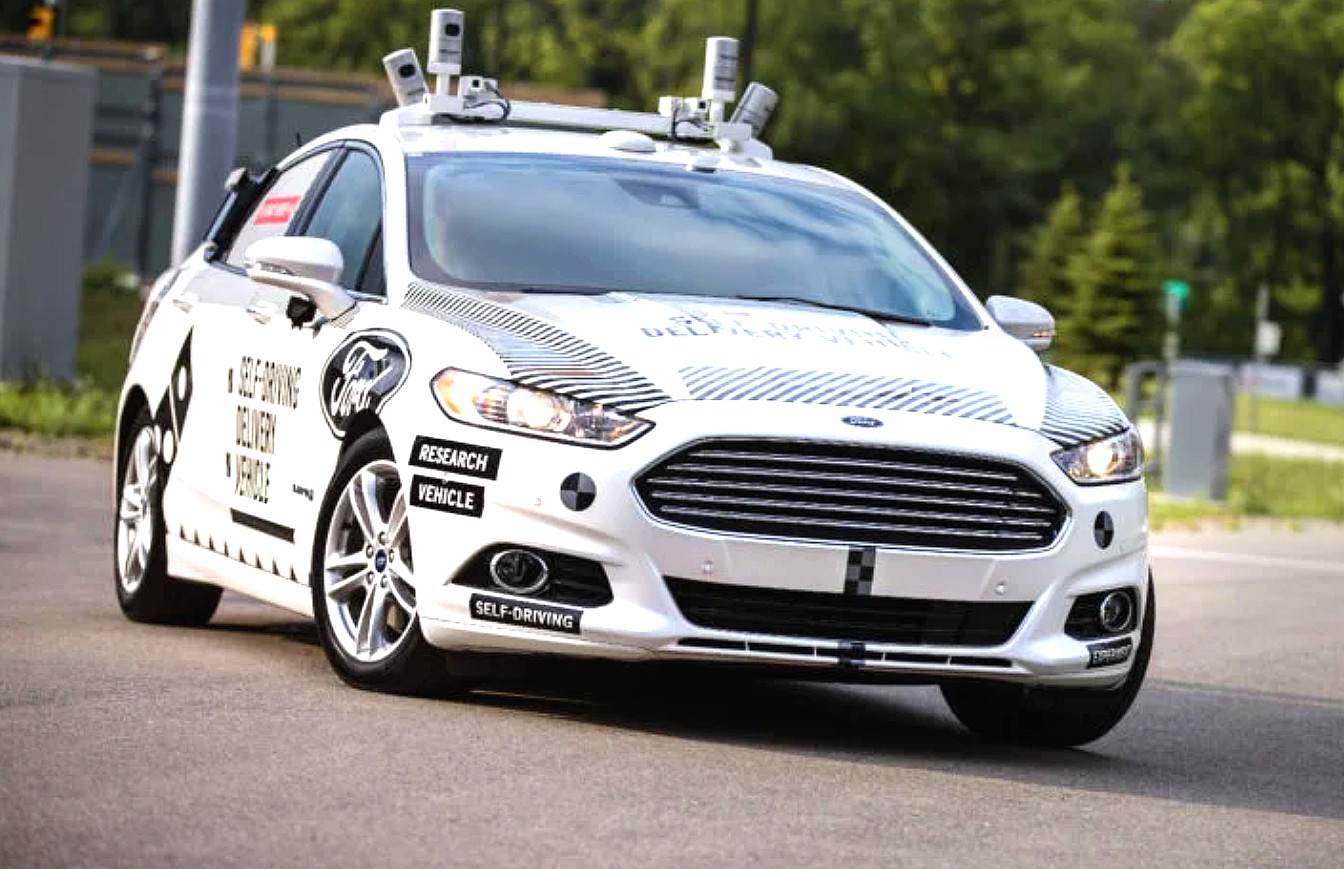 Ford Autonomous Vehicles operations chief John Rich believes in a future where the world’s roads are populated by full self-driving vehicles. In a recent interview, the executive revealed that he also believes that this upcoming world will have autonomous cars that only last four years before they are retired.

Rich’s point comes as a response to the idea that when self-driving vehicles become mainstream, the demand for cars will start waning.   While speaking with The Telegraph, the Ford executive argued that this will not be the case. Rich noted that he is in no way worried about the future of Ford’s car sales, as the turnover rate of vehicles will be quicker with autonomous technology.

“The thing that worries me least in this world is decreasing demand for cars. We will exhaust and crush a car every four years in this business,” he said.

Explaining his point further, Rich noted that self-driving vehicles will see consistent use, which in turn will aggravate the wear and tear of a vehicle’s components. With regular use, the Ford executive argued that self-driving cars will be up for retirement in just four years, especially those that are deployed to underserved areas.

“Every shred of evidence we’ve seen says that as you drive down cost per mile, the miles traveled goes up. You start to help underserved populations, you start to move a lot more people,” the executive noted.

Several analysts have expressed their belief that the demand for traditional automobiles will decrease when autonomous vehicles see mass deployment. This, according to the analysts, will also result in private ownership of personal cars declining sharply. Several carmakers have already made steps to prepare for this potential scenario. Tesla, for example, intends to use Model 3 that are returned from its leasing program as part of its upcoming autonomous Robotaxi fleet.

In a way, Rich’s surprisingly short prediction for the lifespan of full self-driving cars might be due to his expectation that a significant number of Ford’s autonomous vehicles will be powered by an internal combustion engine. Extended mileage is less of an issue among all-electric cars, after all, mainly on account of their significantly fewer moving parts. Tesla’s electric motors, for example, are expected to last one million miles. The electric car maker is working on developing a battery pack that is expected to last a million miles as well.