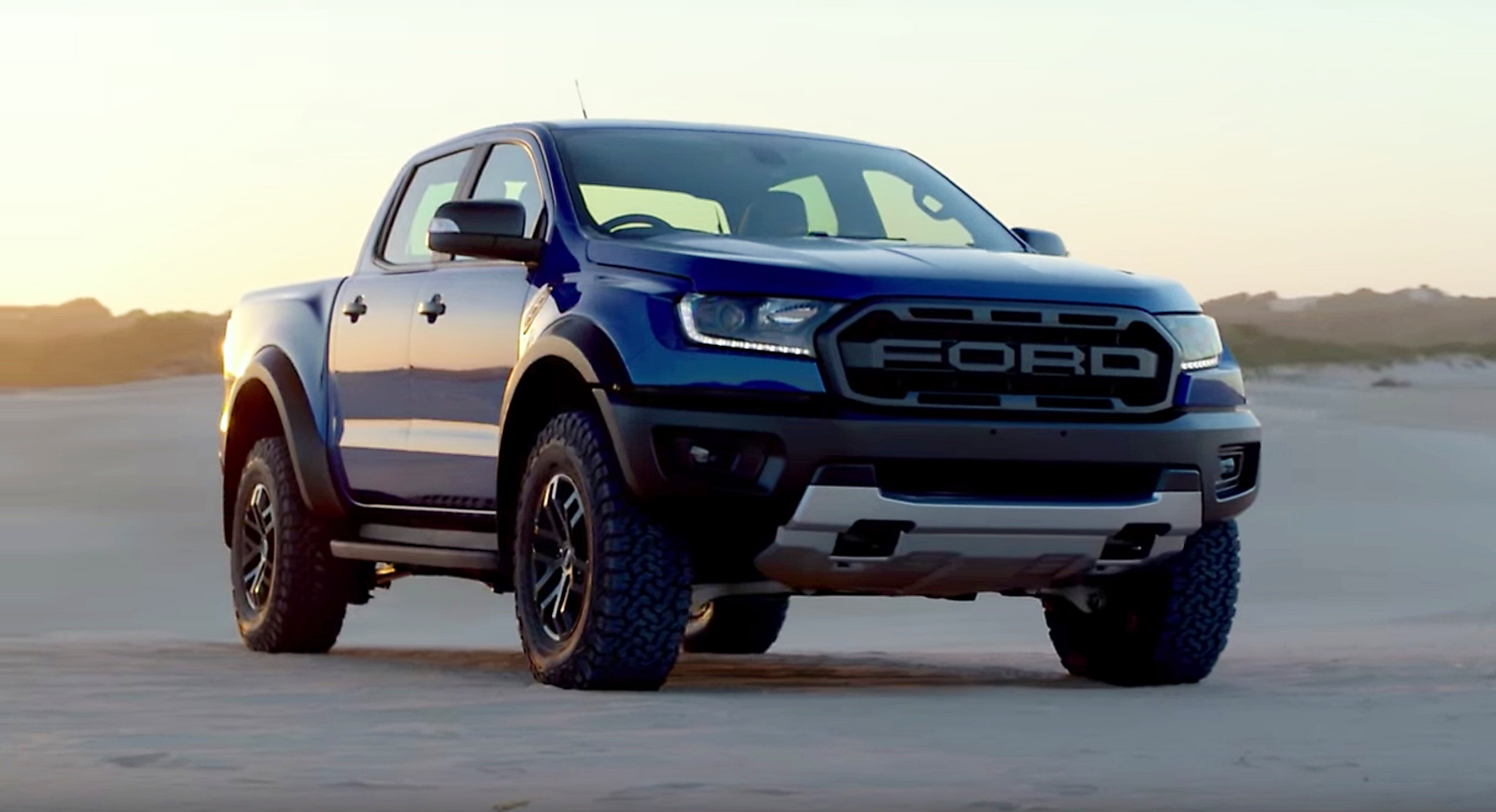 Ford CEO Jim Hackett admits that the future of the automobile will be electric. Amidst this transition, the CEO noted that there will be disruptors that are bound to emerge. Yet, despite the arrival of these competitors, Hackett believes that Ford will ultimately have what it takes to maintain its place in the auto industry.

Poppy Harlow of CNN Business, who was interviewing the Ford CEO, mentioned how Tesla CEO Elon Musk remarked that the Detroit-based veteran carmaker will likely not make in the next recession. Responding to the interviewer, Hackett candidly noted that while he respects Musk as a competitor, Tesla will be facing a great challenge in Ford because the automaker is a disruptor itself.

“There’s a disruptor coming. I happen to compete with a rocket scientist who’s really smart, and I respect that about him. And yet, he’s competing with the ultimate disruptor in Henry Ford. When you go seven miles from here and you see the Rouge Complex, Henry bet the company, he goes bankrupt because there’s no industrial model in the world that has a hundred thousand people working in it. That one did, and [it] took 12 hours to build a vehicle before [Henry Ford] built it. It went down to 52 minutes. Today, we build an F-150 every 53 seconds,” Hackett stated.

Hackett’s statements harken back to what could very well be the most disruptive era of Ford’s history. Led by Henry Ford, the company opened its River Rouge factory in 1917, and it revolutionized the production of automobiles to such a degree that Henri Citroën, Louis Renault and Kiichiro Toyoda, the founder of Toyota, all visited the plant to study how Ford operated it.

Tesla, for its part, has exhibited great growth over its 16 years of operation. The automaker already sells more electric cars than any other car company on the market, but production-wise, Tesla’s factories are yet to achieve the same unanimous recognition as Henry Ford’s River Rouge facility. This, according to Hackett, is where Ford has a distinct advantage over Tesla. Thus, the CEO noted that he is not too worried about competition from the Silicon Valley-based electric car maker.

“So let’s go back to the challenges of the disruptor. How well does their production system work? How fast were they building cars? Which is saying that fitness, as we were saying, is a compendium of things that you have to get right. It’s not just the technology in this case. You have to have an industrial model. Ford’s really good at this,” Hackett said.

Apart from his statements about the competition rising from companies like Tesla, the Ford CEO stated that the Detroit-based automaker is fully committed to the transportation industry’s shift to autonomous vehicles. Hackett noted that he expects Ford to have fully autonomous cars ready by 2021, which will be ready for real-world testing without human drivers. Similar to Musk’s statements, the Ford CEO mentioned that the company’s self-driving initiatives will largely be dependent on regulators.

For now, and with upcoming vehicles such as the Tesla Pickup Truck preparing to enter its most profitable segment, Ford is busying itself on establishing strategic partnerships. Among these involve electric truck startup Rivian, which received a $500 million investment from Ford, and Volkswagen, whose partnership will allow the companies to come up with two new electric vehicles for the European market. Ford has also invested $1 billion in Argo, a company that develops autonomous driving technology.

Watch an excerpt from the Ford CEO’s interview with CNN Business in the video below.