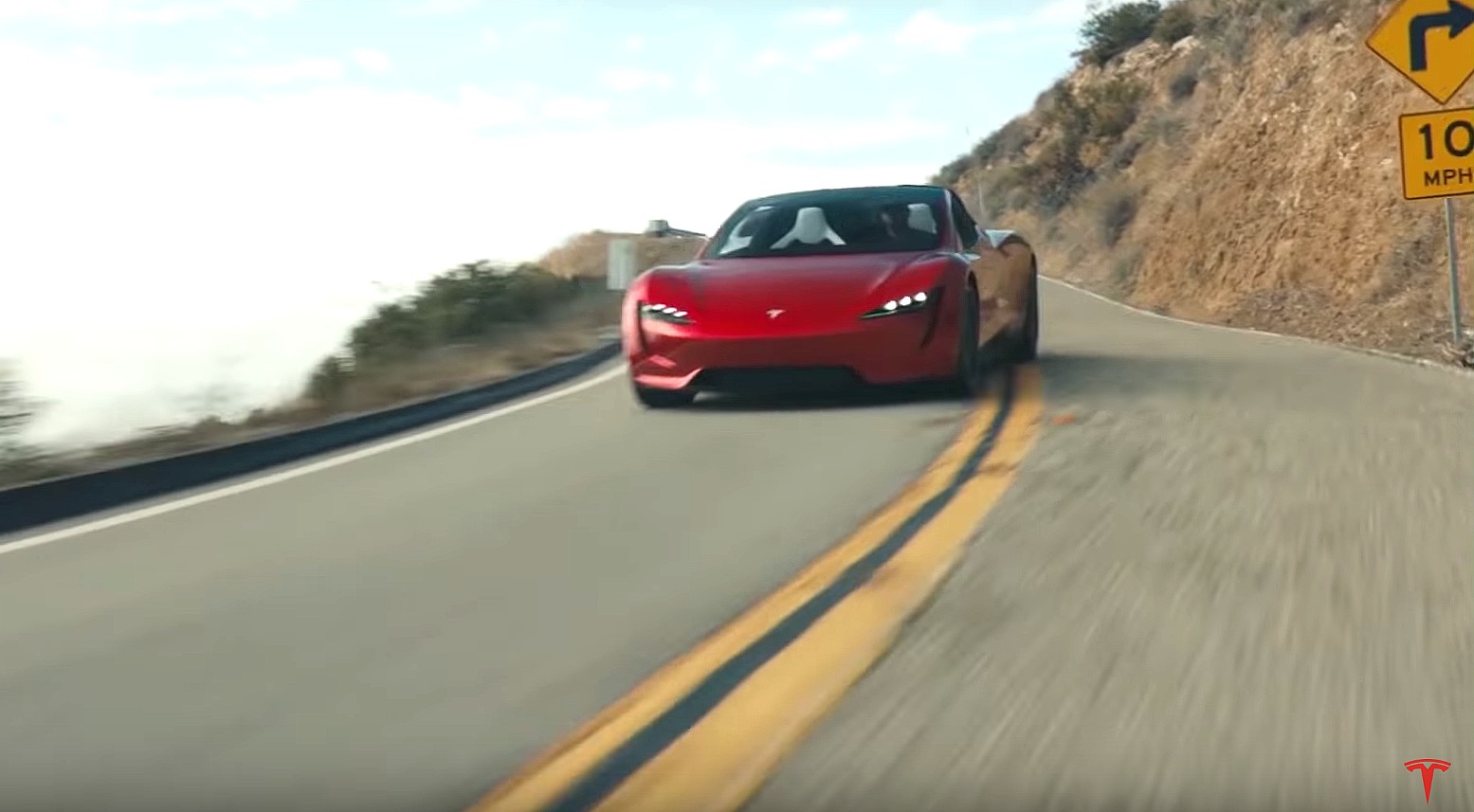 When Elon Musk unveiled the next-generation Tesla Roadster back in November 2017, he shocked the electric car community by revealing that the all-electric supercar has a range of 620 miles per charge. That’s 1,000 kilometers between charges. The figures are pretty much insane, even by today’s standards.

There are now indications that the next-generation Tesla Roadster will go even farther in between charges. Elon Musk mentioned this on Twitter, stating that the range of the upcoming vehicle will be “above 1,000 km.” Musk was responding to Ride the Lightning podcast host Ryan McCaffrey then, who was inquiring if the efficiencies recently introduced to the Model S and X will make it to the all-electric supercar.

A lot has happened since Tesla unveiled the next-generation Roadster. In true Silicon Valley fashion, Tesla never really stopped innovating since then, particularly in terms of its battery technology. Tesla Automotive President Jerome Guillen mentioned this in a previous interview, stating that the company’s batteries are never frozen since they are always in a state of improvement. The same is true for the vehicles’ other components, such as their electric motors.

These efficiencies and improvements were showcased recently when Tesla rolled out updates for the Model S and Model X, its two flagship vehicles. The premium sedan and SUV received several enhancements, such as better charging speeds and adaptive suspension. More importantly, the new Model S and Model X were given more range despite retaining the size of their battery packs. As revealed by Tesla, the 100 kWh variants of the Model S now have 370 miles of range per charge, while the 100 kWh versions of the far heavier Model X now has 325 miles of range.

These are incredibly impressive figures for Tesla’s vehicles. Rivian’s acclaimed R1T and R1S pickup and SUV are capable of going 400 miles per charge, but the vehicles require a 180 kWh battery pack. Motor Trend‘s test of the updated Model S showed that the 100 kWh sedan could probably reach the 400-mile mark in normal driving conditions. So how do these relate to the Roadster and its range? Well, the all-electric “hardcore smackdown to gasoline cars” is equipped with a 200 kWh pack.

Coupled with Tesla’s latest efficiencies, one can only imagine how much farther the Roadster could go with its monster battery. This range will likely be a big difference-maker for the next-gen Roadster, considering that conventional supercars are not exactly known for their fuel-efficiency. The Lamborghini Aventador gets up to 11 mpg in the city and 18 mpg on the highway, which gives it a range of around 428.4 miles of range on the highway and 261.8 miles in the city on a full tank. Higher-end cars like the Bugatti Veyron Grand Sport consume even more gas, only lasting 51 miles on a tank at top speed.

Tesla’s electric motors are expected to last a million miles, and Elon Musk himself has mentioned that the company is developing batteries that also last a million miles. With these, it appears that the next-gen Roadster might not only be an electric car that can outrun gasoline-powered supercars; it might be a vehicle that will far outlast the best supercars on the market as well.