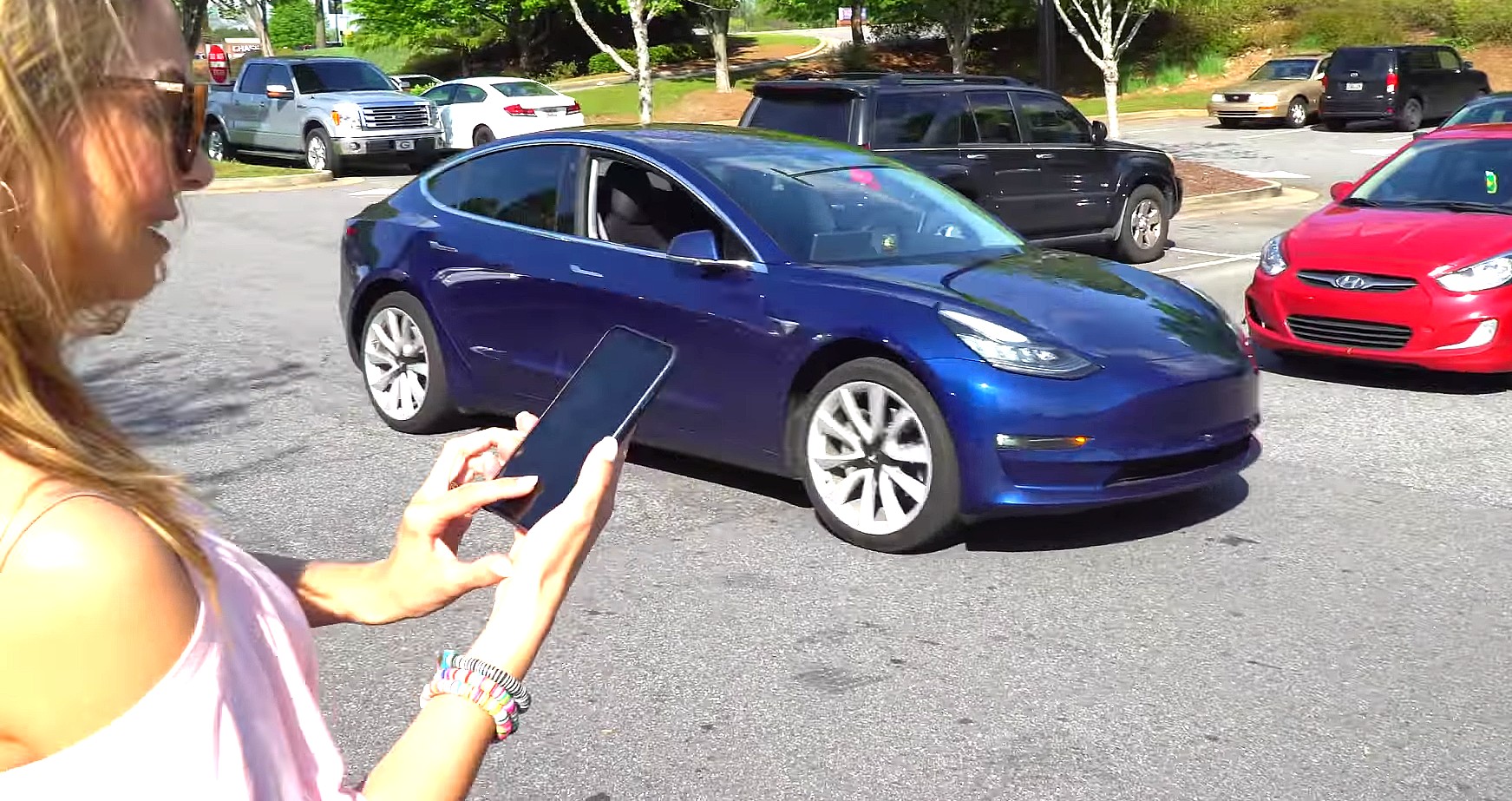 Elon Musk has provided an update about the impending price increase that was initially set to be rolled out to Tesla’s Full Self-Driving suite on August 16. According to Musk, FSD’s price adjustment will be postponed until such time that V10 and Smart Summon are in wide release.

Apart from explaining the delay in FSD’s price increase, Musk also provided an update on the release of Smart Summon, which is currently being tested among Tesla’s early access users. The CEO noted that Smart Summon is hopefully around 4-8 weeks away, depending on the results of the early access program.

When Musk announced the August 16 price adjustment for Full Self-Driving, he noted that the increase will go in line with the wide release of Enhanced Summon. Musk was quite optimistic about the feature’s release date, stating that that the feature will be “magical.” Musk also gave credit to Tesla’s Autopilot team, whom he praised for their hard work.

Unfortunately, it appears that Enhanced Summon (or Smart Summon, as Musk has dubbed the upcoming feature) has remained elusive, at least for now. Recent tests of the full-self driving feature shared on YouTube by some early access users show vehicles moving notably better than the first iterations of Enhanced Summon that were introduced before. Despite this, it remained evident that the system still needed some more work.

The updated capabilities of Smart Summon are quite noticeable, with a recent demo showing a Model 3 dealing with a speed bump in a parking lot fairly well. Movements of the all-electric sedan in the recent demonstration also showed a lack of jerky, seemingly unsure movements that characterized the feature’s earlier releases. Musk has tweeted about these challenges in the past noting in an update last June that “we’ve been working on curbs a *lot*. Concrete seams too.”

Tesla’s impending V10 update will not only include Smart Summon. Apart from the full-self driving feature, V10 is expected to introduce entertainment apps such as Netflix and YouTube into the company’s vehicles. In a response on Twitter, Musk noted that “V10 will include several games & infotainment features, improved highway Autopilot, better traffic light & stop sign recognition.”