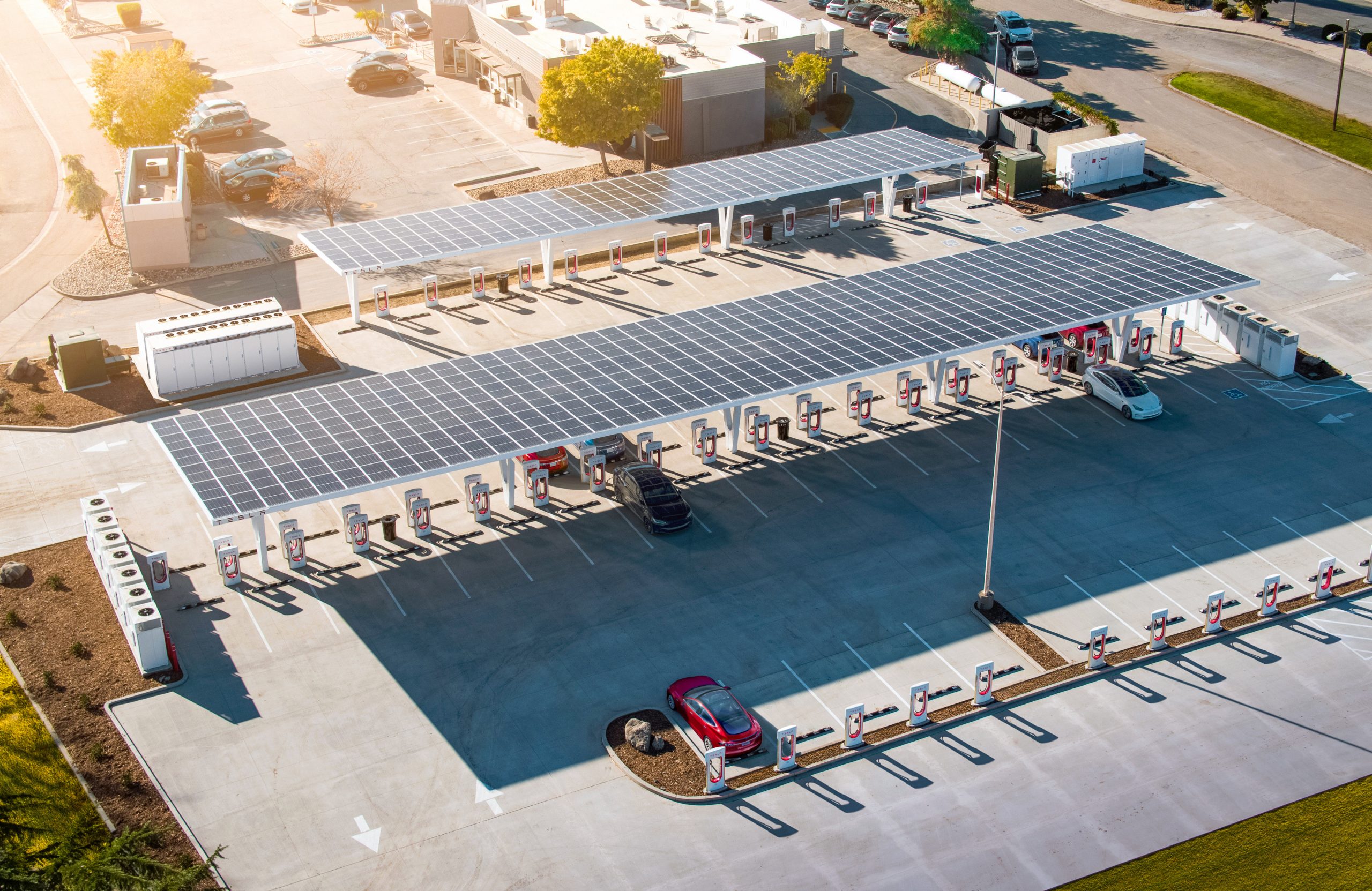 Barstow is a remote Mojave Desert town, though it lies at the midpoint between Los Angeles and Las Vegas. Considering the increasing number of Teslas on the road and the company’s efforts to open the Supercharger Network to other non-Tesla EVs in the near future, the need for more rapid charging stations is definitely there.

During a Barstow City Council meeting on Monday, Courtney noted that the massive Tesla Supercharger site is already months into its construction. The location of the charging station is quite strategic, as it is being built adjacent to The Outlets at Barstow, an open-air retail mall and a major local sales-tax driver, according to a report from the Daily Press.

The Mayor also stated that Southern California Edison has a May 30 deadline to pump excess power into the upcoming Supercharger. Overall, Courtney noted that the Tesla Supercharger project stands as another “historic win” for the city.

“Actions and results speak. Prior to going to the SCAG meeting a week and a half ago, there was a possible issue that we do not have enough power out in Lenwood for the first phase of a Tesla charging units. One hundred units projected. The largest charging station in the US, right out there. It’s the potential of not having enough power for phase one.

“Well, long story short, we got a commitment from Edison to have enough power for phase one by Memorial Day to open up the first leg of the Tesla charging stations. That just didn’t happen overnight. It happens when we work on our relationships, talk individual, proving that it’s important to all of us, all of us, and when we have competent staff like our CM (City Manager), our operations people, public work(s) — it goes on and on — we get things done. The majority results speak over and over and over and over,” the Mayor said.

Considering the Mayor’s comments, an estimate of 60-80 Supercharger stalls was still conservative.