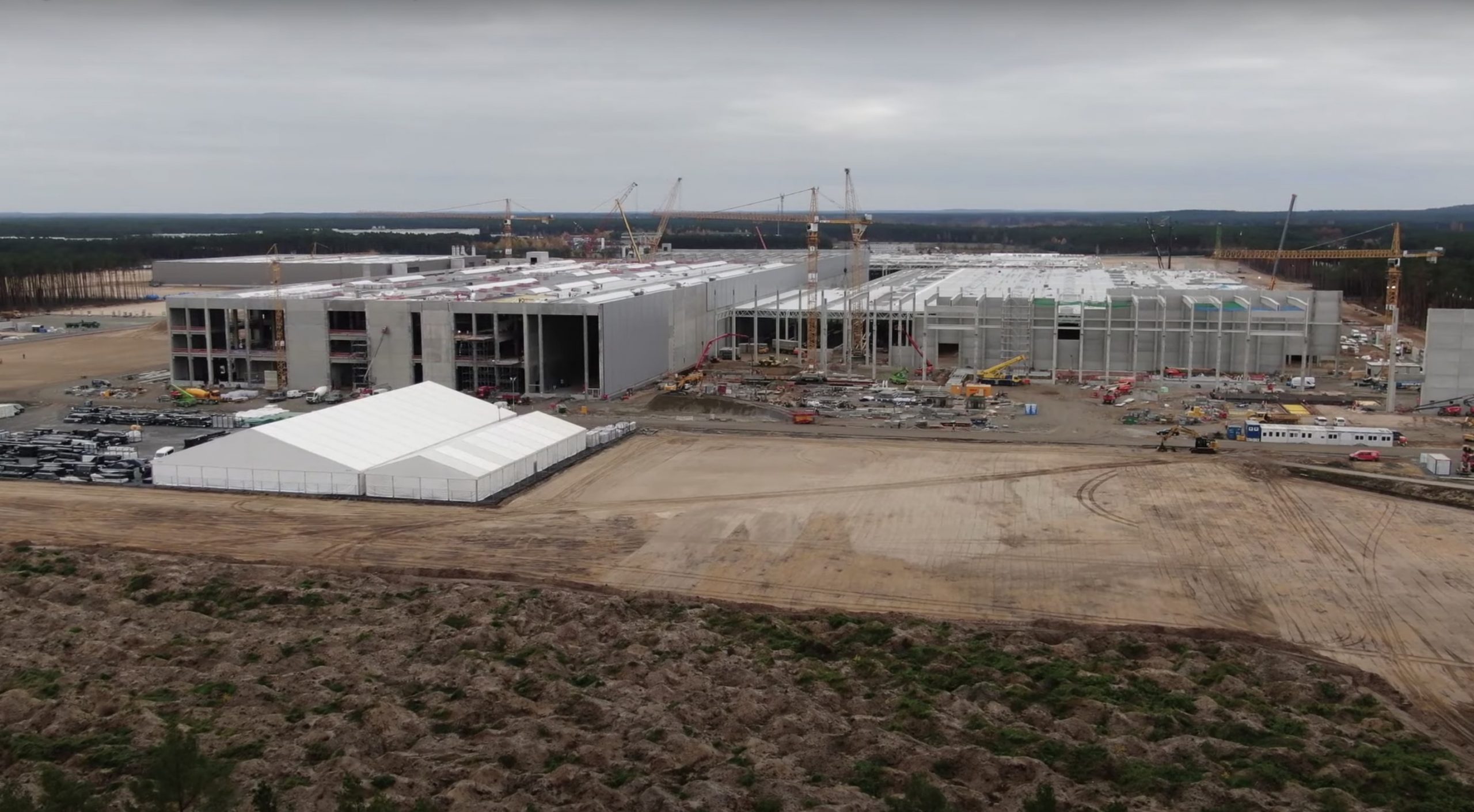 Tesla has started hiring for Gigafactory Berlin’s battery cell production operations. Drew Baglino, the Senior Vice President of Power Train and Energy Engineering as well as the VP of Technology, posted job openings on his LinkedIn page. He listed positions for a Cell Manufacturing Operational Leader, a Cell Shop Senior Leader, and a Manufacturing Engineering Manager.

“Accelerate the transition to sustainable energy by joining Tesla’s cell manufacturing effort in Berlin, recruiting for leadership positions now,” Baglino wrote in his post. Based on the job titles he posted, Tesla has started looking for individuals who will eventually lead the cell production team.

The Tesla executive has remarked that Giga Berlin’s initial Model Y ramp will use 4680 cells from Tesla’s Fremont Factory in California. “We will incorporate 4680 design solutions into many applications in time across both energy and vehicle and we can use our pilot production facility in Fremont to support the new factory in Berlin as it ramps,” Baglino said in Tesla’s last earnings call.

Tesla Giga Berlin won’t be the only cell manufacturer coming to Germany. According to Tagesspiegel, at least two Chinese battery suppliers will build cell production factories in the next few years.

Last year, Asian battery manufacturer SVolt Energy started looking for a battery factory location in Brandenburg, near Berlin. SVolt plans to reveal the location of its battery production facility in Germany this coming Tuesday. Within the next three years, the €2 billion factory is projected to produce 24 GWh of batteries per year, which should be enough for around 300,000 to 500,000 electric vehicles. It is also projected to create up to 2,000 jobs.

By the time SVolt has ramped its battery production, Tesla’s cell production would probably be running smoothly. The American battery manufacturer and EV-maker has plenty of time to develop and refine cell production at Fremont Factory and then Giga Berlin. Plus, it won’t be alone in Germany.

CATL, Tesla’s battery supply partner in China for Giga Shanghai, also plans to build a factory in Germany. The location of CATL’s battery has already been revealed. It will be located in Erfurt Kreuz and is slated to start cell production in 2022.

CATL is providing lithium-iron-phosphate (LFP) cells for Giga Shanghai’s Model 3 SR+. Tesla estimated that Giga Berlin will start Model Y production in 2021. Model 3s will also be built in Germany, but the EV automaker has not yet announced when production of the all-electric sedan will start.