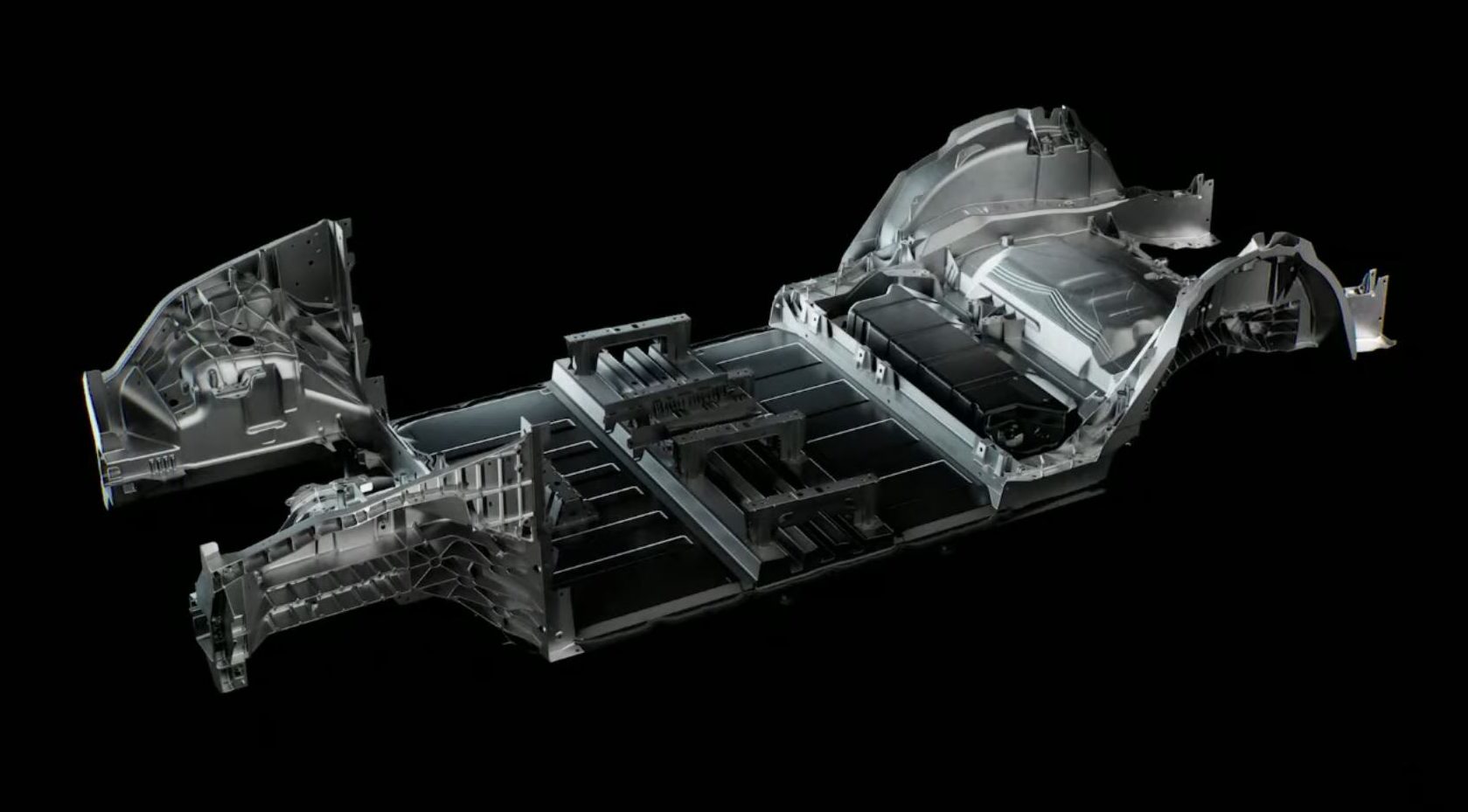 Elon Musk has confirmed some interesting details about the vehicles that Tesla will be producing at Giga Berlin. According to the Tesla CEO, the Model Y that will be produced at the facility will be using the company’s custom 4680 cells and structural battery pack. Gigafactory Berlin will also be using single-piece front and rear castings for its vehicles, on top of a new paint shop.

Needless to say, it appears that the Made-in-Germany Model Y will indeed be a completely different animal compared to its siblings that are being produced in the Fremont Factory, and likely later this year, in Gigafactory Shanghai.

Musk shared his recent Giga Berlin updates on Twitter during a conversation with Tesla owner-enthusiast @WholeMarsBlog, who asked the CEO if the new 4680 cells will be heading to the German plant. Musk explained that a lot of new technology will be happening in Berlin, which means that there will be a significant amount of production risk. Once the new tech is proven, however, the innovations in the site will be rolled out to Fremont and Shanghai.

The confirmation of 4680 cells and structural battery packs for the Made-in-Germany Model Y is big news for the electric car community. During Battery Day, after all, Tesla took a very conservative stance when announcing its battery production targets, a strategy that appears to have confounded and disappointed Wall Street. That said, the company did show subtle signs that it may be ready to produce vehicles with its 4680 cells and structural battery pack sooner than expected.

Among these hints was the Roadrunner line that’s operating close to the Fremont Factory, which would be ramped to an annual output of 10 GWh. A slide during the Battery Presentation also showed what appeared to be a Tesla Model Y frame equipped with 4680 cells and a structural battery pack. Together with the vehicle’s single-piece front and rear casts, the new cells and structural pack should allow Gigafactory Berlin to ramp its vehicle production and optimize its operational costs quickly. This should help Tesla avoid the serious challenges it faced during the initial ramp of the Model 3 in the United States.

Apart from his updates about the Giga Berlin-made Model Y, Musk also noted that Tesla expects to heavily utilize LFP batteries for medium-range cars and stationary storage. This should help the company drive down its costs more while improving its environmental impact even further. LFP batteries, after all, are more affordable. They also utilize zero cobalt, which happens to be a controversial material due to questionable practices in some mines located in the Republic of Congo.

Ultimately, Musk’s recent update about the Model Y in Gigafactory Berlin bodes well for the all-electric crossover. Sandy Munro, a veteran automotive teardown specialist, has remarked that structural batteries will likely make Teslas even safer. This should help the Model Y attract more buyers in Germany and the rest of Europe, as it could very well be one of the most cost-optimized and safest vehicles in the market when it gets released.