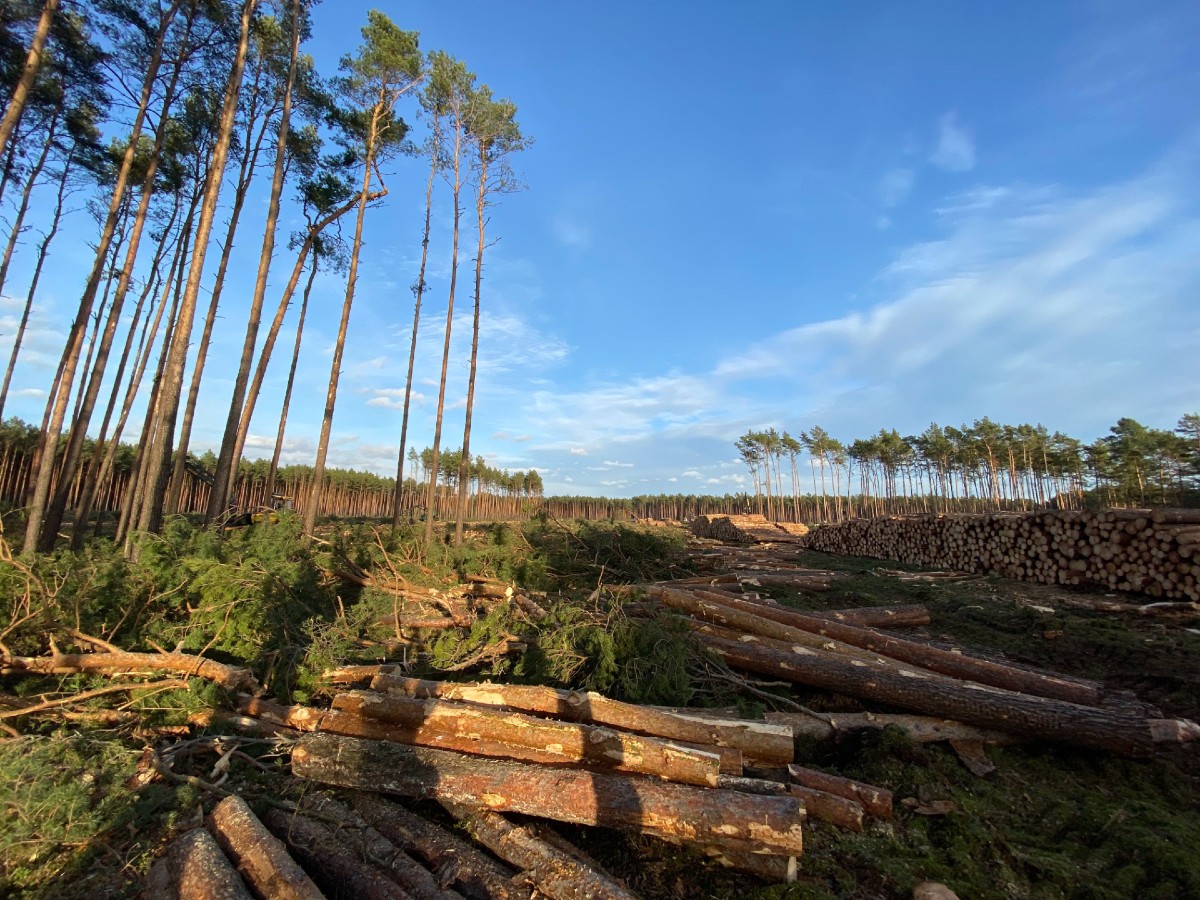 Tesla’s work at Giga Berlin may continue as early as next week, according to Brandenburg Minister of Economics Jörg Steinbach in a recent interview. He believes that the German court will ultimately rule in favor of Tesla, allowing the electric car maker to resume its tree-clearing activities in Brandenburg.

Tesla’s tree-clearing operations were unfortunately halted on February 15 after the Berlin-Brandenburg Higher Administrative Court acknowledged a complaint submitted by a local environmental activist group known as the Green League of Brandenburg. The electric car maker has only been working on its tree-clearing activities for a few days then.

Steinbach, for his part remains positive that this setback will be overcome and construction crews can get back to work as soon as possible. “If I delayed half a year or more, I would definitely see this risk,” he noted.

#GigaBerlin
The Minister of Economics of Brandenburg ( Jörg Steinbach ) just said in an interview that the court's decision is expected before the end of the week and that he is confident that TESLA will be able to continue its work next week.👌🤞https://t.co/kIP7eDZs0z

Steinbach has been one of Tesla’s biggest supporters since CEO Elon Musk announced that Tesla will be building a factory near Berlin, which would be producing the Model Y crossover and Model 3 sedan. After Tesla received preliminary approval on February 13 from the Brandenburg State Office to begin clearing trees from the first 91.5 hectares of land, Steinbach shared a picture of the initial tree-clearing process taking place.

Steinbach was also vocal in Tesla’s ability to provide a boost to Germany’s economy and provide jobs to German citizens. Most recently, Steinbach highlighted Tesla’s ability to provide climate protection with its automobiles and technology. “The construction of the Tesla automobile plant in Brandenburg has been of great importance for more climate protection and one of the most important industrial settlements in the new federal states for a long time,” he said to RTL.

Tesla was originally required to have the initial tree-clearing process finished by February 27. This was to prevent interference of the bird’s breeding season that begins in early March. Depending on when the decision from the Berlin-Brandenburg Higher Administrative Court is received, Tesla may have to push back its completion date so local wildlife is not interfered with. Otherwise, the electric car maker would have to work double-time to ensure that it can meet its targets without compromising any of the wildlife in the area.

Environmental groups have been concerned with Tesla’s construction of the Giga Berlin plant, but the company has made every stride to alleviate their worries. Tesla, for one, has expressed its intention to replant the trees it removes three-fold in local areas that are currently being finalized.