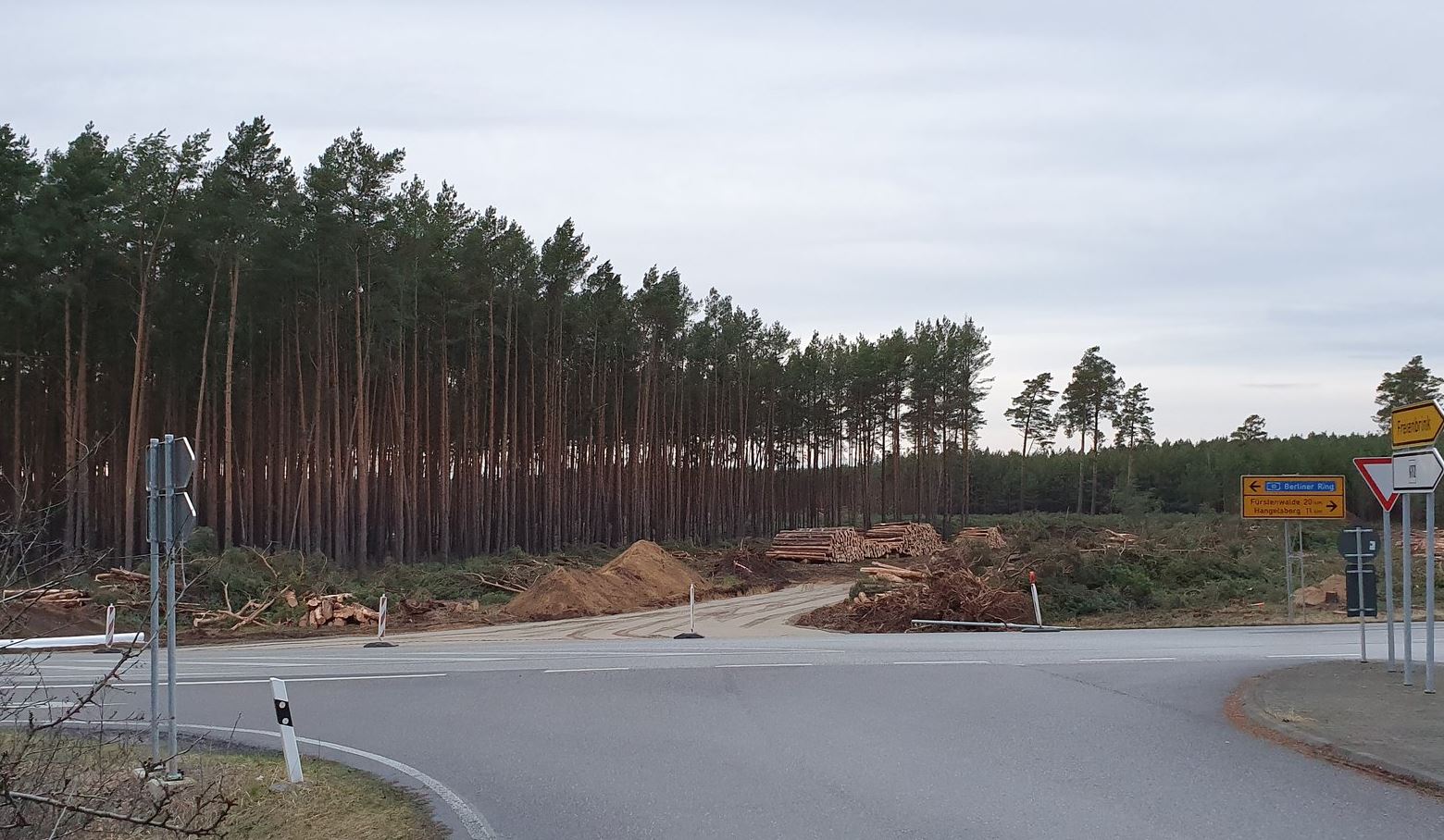 While a German court ordered Tesla to stop clearing around 90 hectares of the man-made forest where Giga Berlin will rise, the country’s economic minister, organization of German industries, and an economic research institute known for supporting socially-responsible free-market economy voiced out their support for Elon Musk’s electric car company.

Federal Minister of Economics Peter Altmaier pushed for the speedy construction of Tesla’s first car factory in Europe. He emphasized that Germany, just like other countries, can find a balance between economy and ecology.

“The construction of the Tesla automobile plant in Brandenburg has been of great importance for more climate protection and one of the most important industrial settlements in the new federal states for a long time,” Altmaier said.

The Berlin-Brandenburg Higher Administrative Court ordered a halt of clearing operations on Saturday following a complaint lodged by local environment activist group Green League of Brandenburg. The environment ministry in Germany gave Tesla the green light to begin work at its own risk on Thursday while the final construction permit is pending.

The Federal Association of German Industry (BDI) also warned that the delay of such big projects in Germany could be detrimental for the country and weakens its appeal to investors. The organization is calling for stronger political will and for faster procedures.

“Approval procedures for industrial plants have developed into a massive obstacle to investment not only since the application of a US company. If there is no decisive countermeasure now, Germany as an investment location is at risk of sustained damage,” BDI President Dieter Kempf told German publication Tagesspiegel.

The BDI mentioned how the proceedings for big projects have almost doubled in duration in the last decade. For a specific example, the association cited cell phone tower approvals averaging 18 months in Germany while only taking four to six months in other countries.

The Institute of Germany Business (IW) echoed the worries of the BDI. IW director Michael Hüther told the media that it would be a big problem if investments are at risk of failing because of long planning processes, protests, and objections.

Tesla’s Giga Berlin has been cleared of water supply concerns last week and has started implementing environmental control measures according to plan. The carmaker hopes to begin construction by mid-March and plans to flick the switch on of the car factory by July 2021 for the initial production of 150,000 vehicles per year. The factory is expected to create about 8,000 jobs for locals and other workers from nearby countries.

YouTube user J-U. Koehler has a nice comparison of the progress of work in Grunheide: