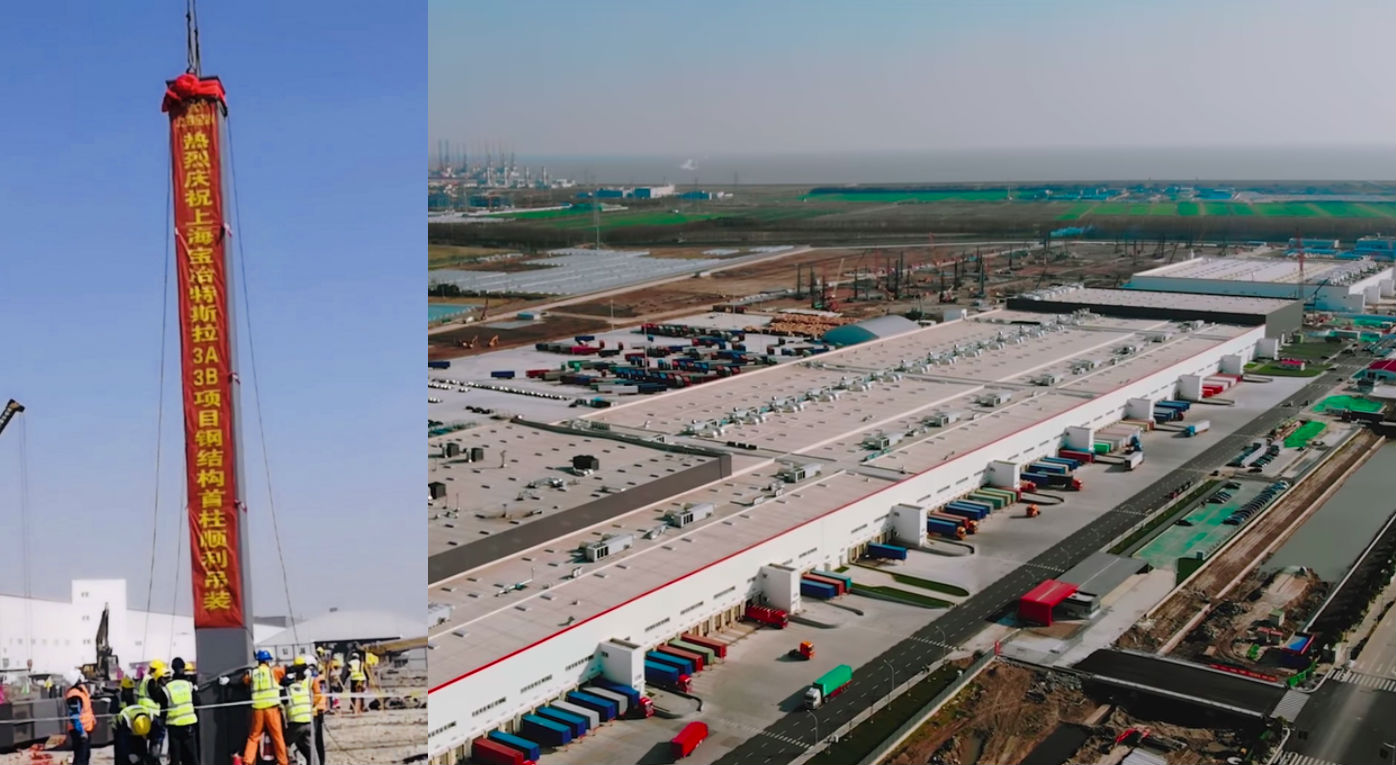 Little is known about Giga Shanghai’s Phase 2 zone, but based on drone flyovers of the site, the area appears to be extremely large. Tesla enthusiast and drone operator Jason Yang, who has been chronicling the development of the Gigafactory 3 site since its groundbreaking event in January 2019, observed in a recent video that the Phase 2 area seems to be larger than Phase 1, which corresponds to the section of of the facility that assembles the Made-in-China Model 3.

Amidst these reports and speculations, it would not be surprising to see significant progress in Gigafactory 3’s Phase 2 area in the coming weeks and months. This is something that has been hinted at, as local reports have suggested that the piling and foundation work for the Phase 2 zone will be completed this month, despite the country still feeling the aftereffects of the COVID-19 outbreak. It has also been suggested that the factory shell for Phase 2 will likely be completed in June, and trial production of the Model Y (or solar products for that matter) will potentially begin around October.

Watch a recent flyover of the Tesla Gigafactory Shanghai Phase 2 site in the video below.