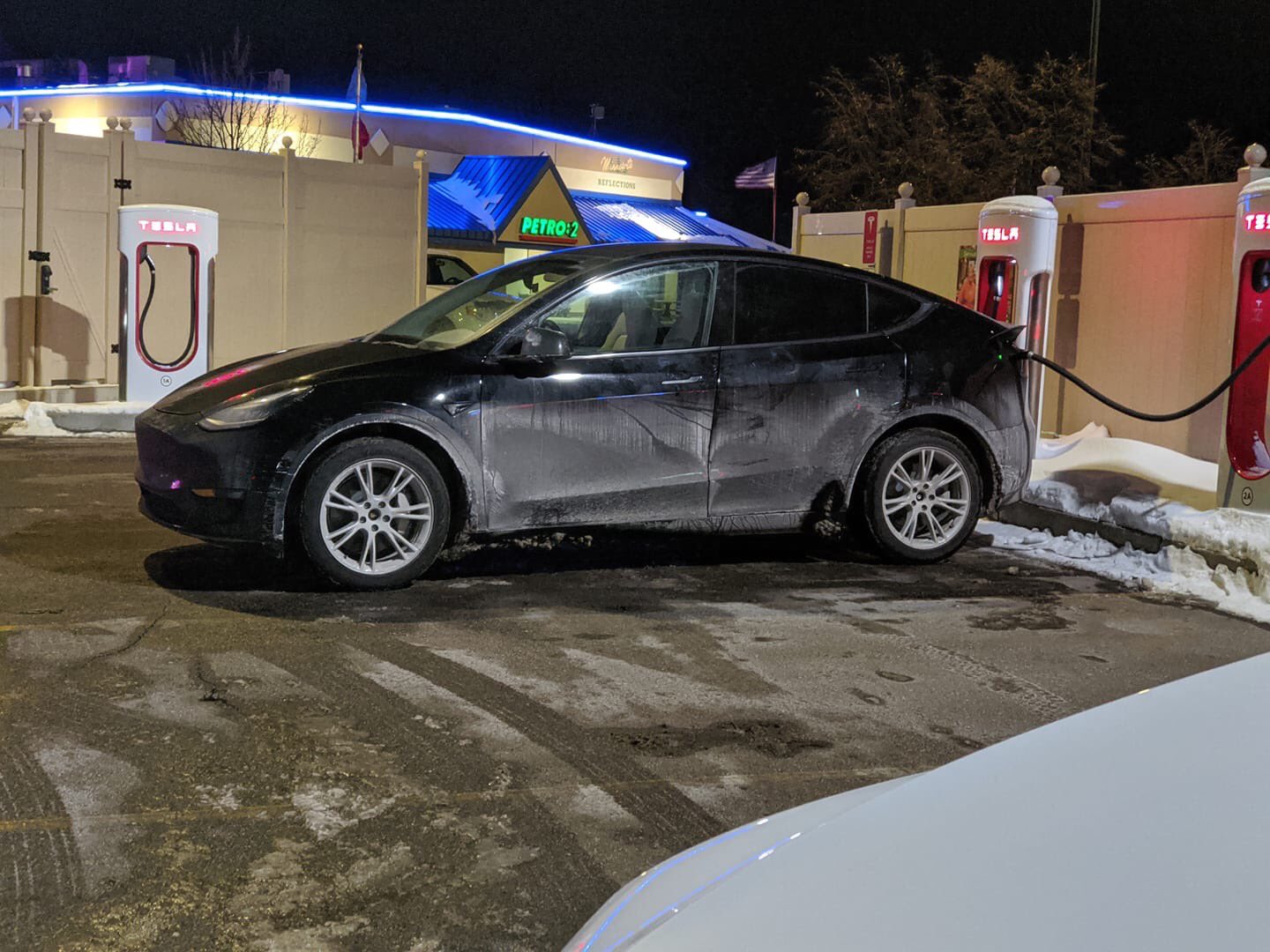 The Tesla Model Y‘s addition of a heat pump is one of the electric crossover’s most unique features. It’s a subtle change from Tesla’s typical electric resistance heating system, but it could make the Model Y the best winter vehicle in the company’s lineup yet.

Electric resistance heating systems are considered 100% efficient because of their equivalent output of heat compared to their energy usage, but they do have areas for improvement. Extensive use of resistance heating, for one, results in lower real-world range when driving in colder temperatures. This results in reduced range.

It appears that Tesla has acknowledged and recognized this challenge, and thus, decided to equip a heat pump on the Model Y instead of its usual electric resistive heating system. The details of the Model Y’s heat pump are described in a recent video from Tesla enthusiast and YouTuber Andy Slye, who showed the advantages of the new system compared to the ones used in the Model 3, S, and X.

A heat pump is, in a way, an air conditioner that can work in reverse.” An A/C unit uses refrigerant to trap heat inside an area before moving it outside. A heat pump works in a similar fashion, but it is also equipped with a reversing valve that allows the unit to reverse the flow of the refrigerant, generating heat.

The heat pump does really not generate heat, with the system moving hot air into specific areas instead. Electricity is used by a compressor to send refrigerant around the system and capture the heat outside before bringing it inside. This is made possible by the refrigerant’s low boiling point. This allows heat pumps to be very efficient, generating 3 kW of thermal energy for every 1 kW of energy used.

Ultimately, this new system could help eliminate concerns about operating their electric vehicles in colder climates. After all, winter driving in an electric car usually results in decreased range. The Model Y, with its efficient heat pump, will likely still get close to its rated range even when temperatures drop. This should make the Model Y very attractive to mainstream buyers too, as it is an electric vehicle that can guarantee a lot of range per charge, regardless of outside temperatures.

Slye’s video about the new heat pump system is below.