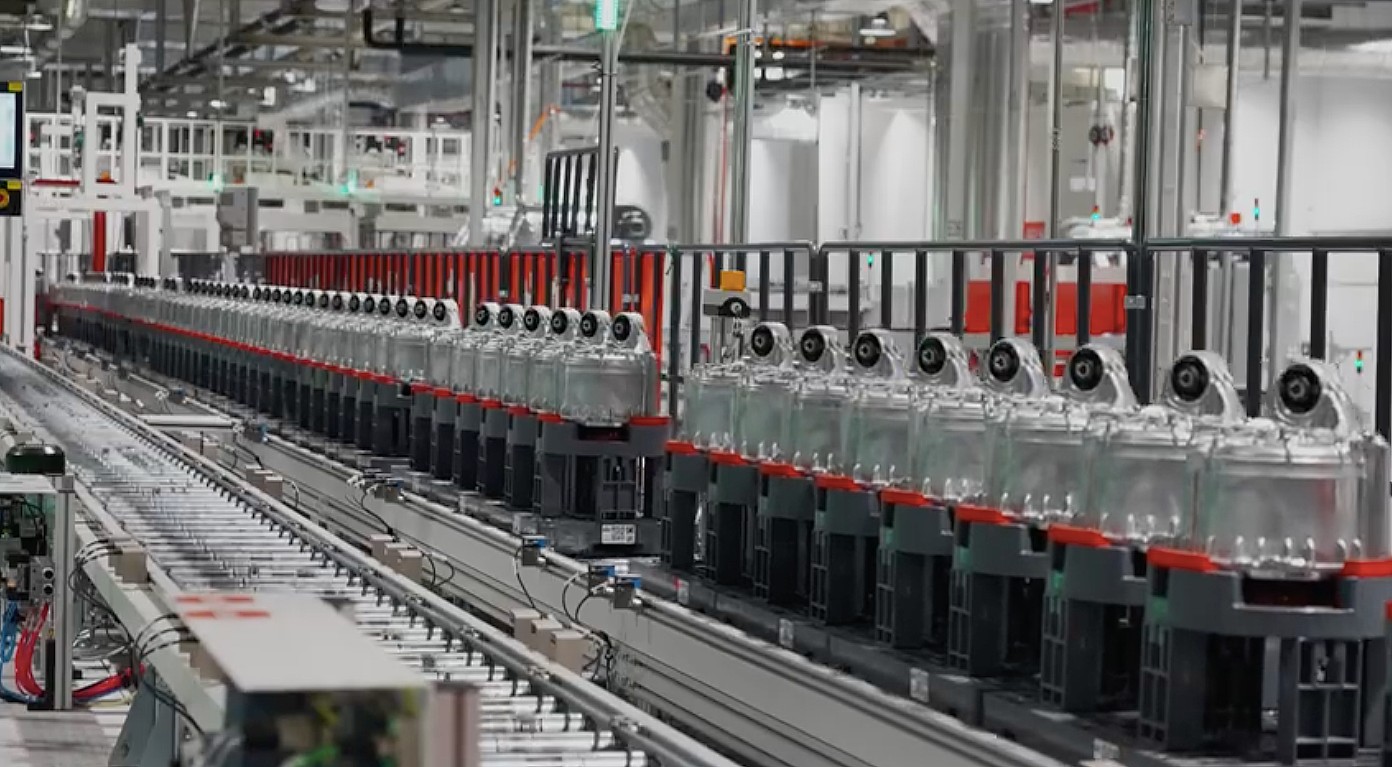 It was a challenging task, but Tesla China has reportedly done it. Gigafactory Shanghai has returned to 100% capacity utilization. This should allow Tesla to end the second quarter on a high note in China.

Tesla’s Shanghai plant was shut down in late March due to the country’s intensive anti-Covid measures. Thanks to the lockdowns, Giga Shanghai’s vehicle production was halted for over three weeks. Production resumed in late April, though the company had to adopt a closed-loop system for its employees.

Since then, Tesla China has reportedly produced a cumulative total of more than 40,000 vehicles, according to a report from the state-owned publication Shanghai Securities News. Citing comments from Tesla China, the publication noted that Giga Shanghai has also managed to return to 100% capacity utilization.

This is a huge milestone for Tesla China, especially considering the challenges it faced while ramping its vehicle production under a closed-loop system. Thanks to the closed-loop setup, a second shift of workers was only added in late May, which allowed the EV plant to boost its manufacturing numbers further.

The state-owned publication also noted that Tesla is not just working on optimizing its operations at Giga Shanghai. The company is reportedly also helping companies in its supply chain return to work as well. The Shanghai government has reportedly supported these efforts, holding several special meetings and establishing a working group with Tesla.

Even with a closed-loop system and a limited number of employees, Tesla China was able to sell 32,165 vehicles in May, according to data released by the China Passenger Car Association (CPCA). Among this number 22,340 were exported, highlighting the fact that Gigafactory Shanghai is Tesla’s undisputed vehicle export hub today.

Tesla China also produced a total of 33,544 last month, representing a 212% increase from its production numbers in April 2022.