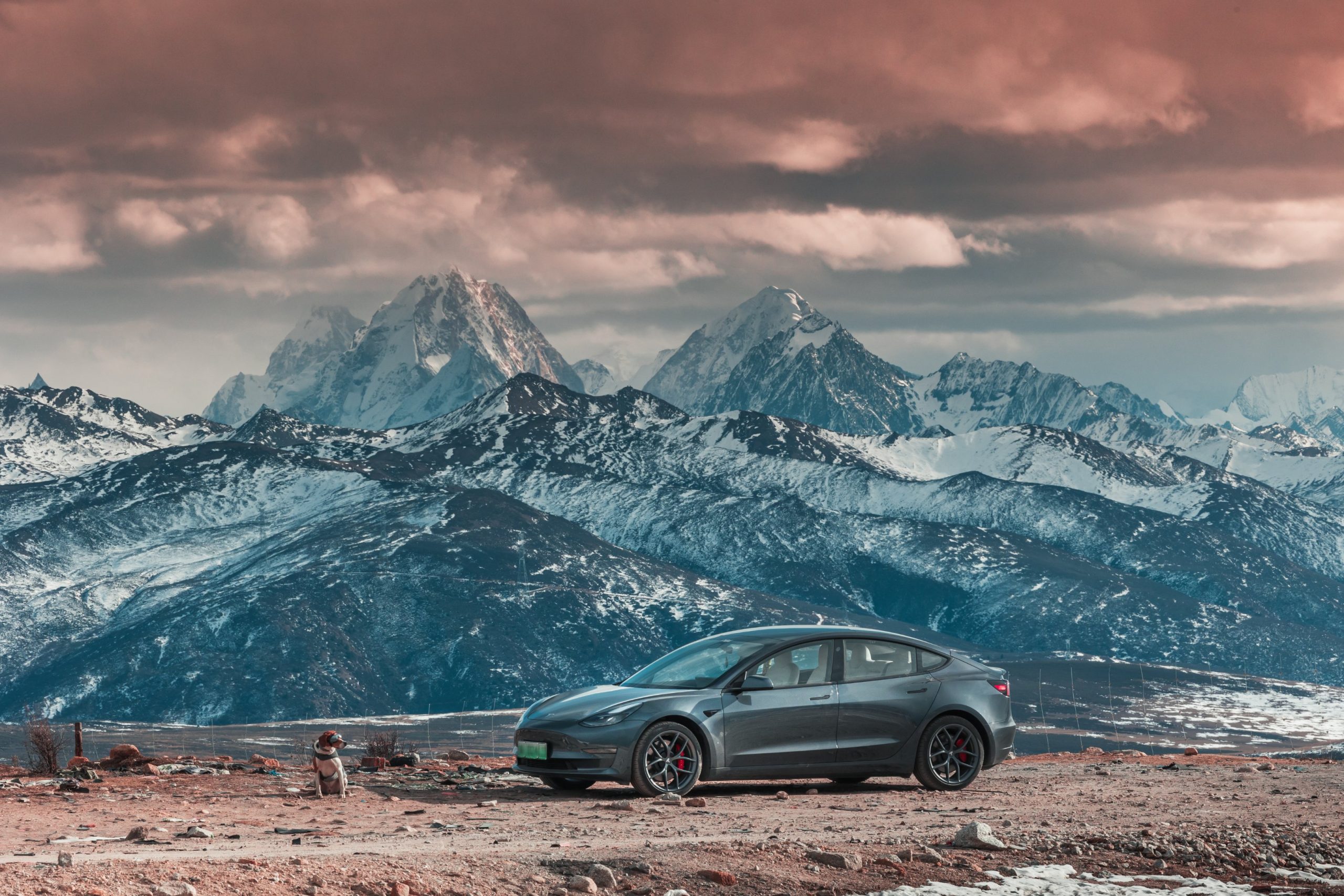 On Thursday, June 9, 2022 at 7 p.m. Shanghai time (1100 GMT), Tesla China started an online hiring event to fill a dozen new job postings in the country. According to Tesla China, the company is recruiting staff to fill “smart manufacturing” roles.

Tesla China’s WeChat states that the company currently has 224 job posts for managers and engineers under the smart manufacturing category. As per Reuters, at least 24 of the 224 job posts are new and were just posted on June 9.

Tesla China expects to exit the closed-loop system by June 11. Giga Shanghai has already slowly started to ramp up a second shift of workers to prepare for normal operations.