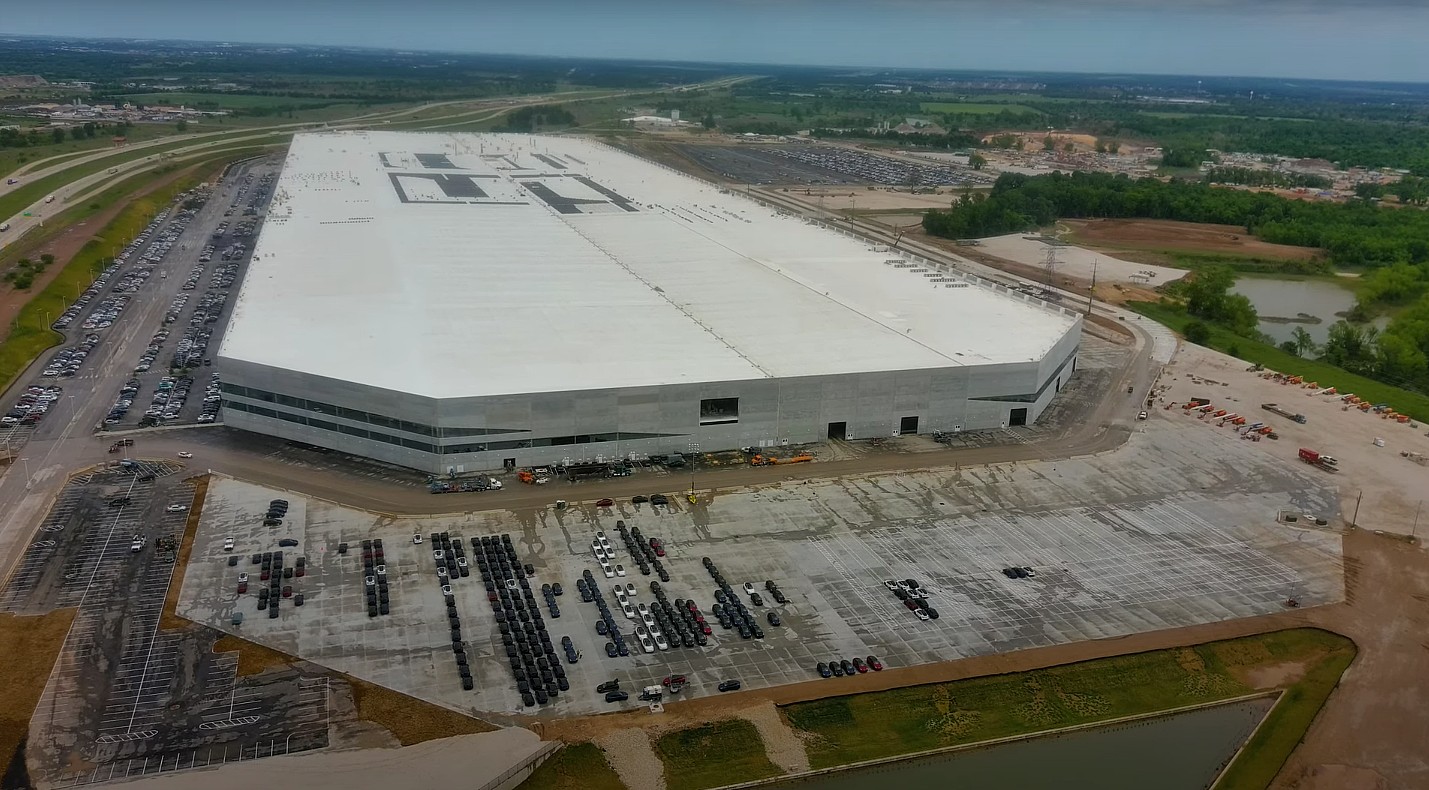 Environmentalists and activist groups are setting their sights on Tesla’s Gigafactory Texas. In a letter to Mayor Steve Adler, the groups called on the city to withhold permits for the electric vehicle maker, including Giga Texas’ dedicated battery cathode facility.

The groups include East Austin-based group PODER, the Texas Anti-Poverty Project, and the Hornsby Bend Alliance, among others. In their letter, the groups claimed that the manufacturing process of batteries in the Giga Texas complex would require a substantial amount of water and chemicals. This could result in the formation of a hazardous waste stream, according to the groups.

“Right now, Tesla is planning to build – in addition to their 4.2 million square foot car factory – a toxic battery cathode plant along the Colorado River, near neighborhoods that do not have access to satisfactory, affordable water, while the company is planning to receive vast amounts of water from the City of Austin for its industrial operations. We are counting on you, our representatives, to hold the company accountable to the public interest before further harm is done to communities and the environment,” the groups noted in their letter.

The groups also complained about Tesla’s rapid construction of Giga Texas, as well as the fact that the company is yet to start building Elon Musk’s promised “ecological paradise” in the area. A social media campaign by some of the groups involved in the initiative has also been launched.

“To date, Tesla has failed to meaningfully engage nearby residents, and elected leaders have not applied enough pressure to bring the company to the table. Two years ago, Tesla was offered tens of millions of public dollars in tax breaks from neighboring jurisdictions to come here. The signed agreements and pronouncements allude to many possible community benefits but lack specificity or enforcement provisions.

“Since 2020, we note that the company has cleared swaths of trees, moved mountains of dirt, filled in ponds, and poured over 100 contiguous acres of concrete for its factory, with apparently no priority given to the creation of a promised “ecological paradise” on the riverfront. Public officials as well as neighbors have been left scratching their heads wondering whether the company will live up to any of its verbal commitments, or continue to operate with little regard to social or environmental responsibility,” the group wrote.

Read the group’s full letter to Giga Texas below.