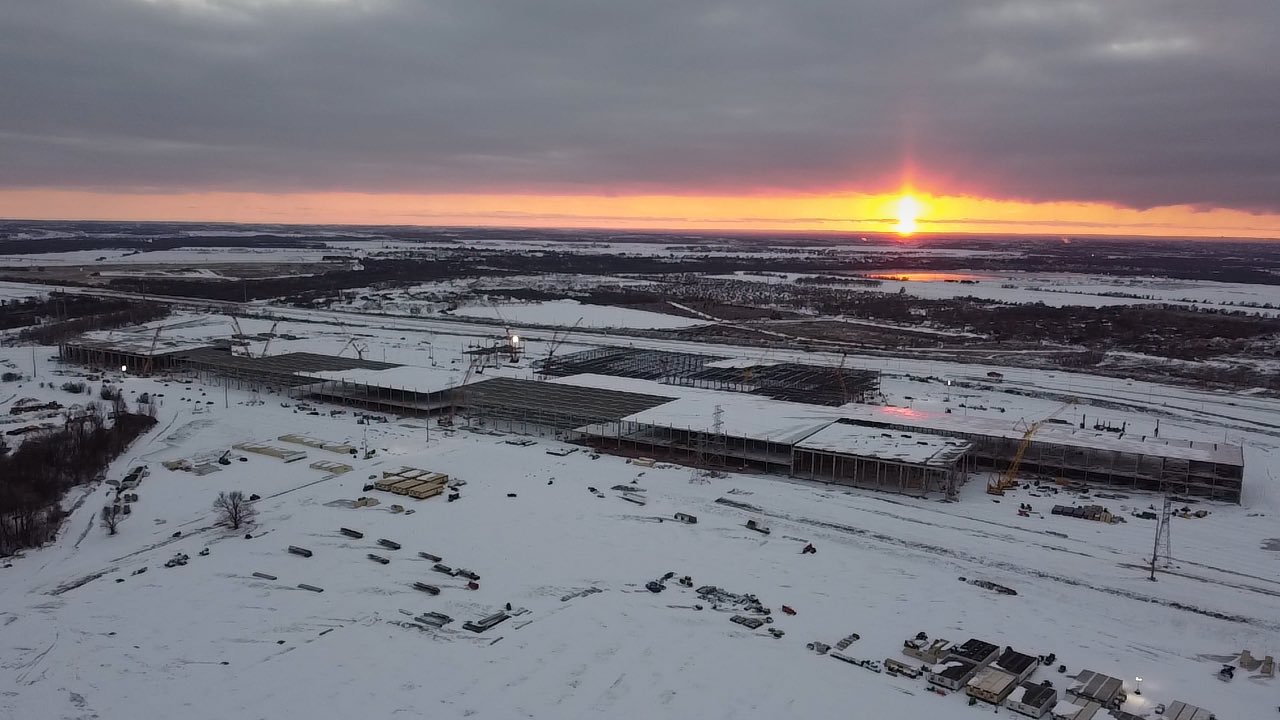 Tesla applies for Giga Texas to be a foreign trade zone

Tesla is seeking to have its Giga Texas production facility recognized as a foreign trade zone for tax reasons. If approved by Travis County, Texas commissioners and the Federal Trade Zones Board, Tesla will save $270,000 per year in all jurisdictions.

The request from Tesla was discussed during a February 23rd meeting with the Travis County Commission, who supported the effort by approving a non-objection letter with the automaker’s application. Ultimately, the vote of support from local authorities bodes well for Tesla, who plans to begin production at the new Texas facility later this year.

According to the International Trade Administration website, the advantages of being designated as a foreign trade zone include duty exemptions that will eliminate charges on re-exports, duty deferral where federal excise taxes are deferred on imports, and logistical benefits, among others.

Tesla is set to save money if Giga Texas is ultimately designated as a Foreign Trade Zone.

“Through the program, imported inventory and inventory held for export in the foreign trade zone would be exempt from ad valorem tax. The designation could save Tesla $270,000 a year across all taxing jurisdictions, including $53,000 on Travis County taxes, according to county documents.”

Tesla CEO Elon Musk announced that the automaker’s newest facility within the United States would be located in Austin during the Q2 2020 Earnings Call. After beating out Tulsa, Oklahoma, Austin became the place where many of Tesla’s executives, Musk included, move. However, contrary to popular belief, the company’s headquarters still remain in Palo Alto, California, with its main production facility still operating in Fremont, California.

Tesla plans to open several new production facilities this year. Along with the Texas plant, Tesla will also begin production at its first European Gigafactory, known as Giga Berlin, later this year. The company also has intentions of beginning operations in India, as documents released early in 2021 showed the company had applied for several business licenses in the country. These were approved, and Tesla is making preliminary steps to get things in motion.

Giga Texas will be responsible for the production of the Tesla Cybertruck, along with Model 3 and Model Y production at for customers located in the Eastern half of North America. The plant is expected to create around 15,000 new jobs in Austin and the surrounding areas, providing a stable employment for those affected by the COVID-19 pandemic.

Tesla applies for Giga Texas to be a foreign trade zone