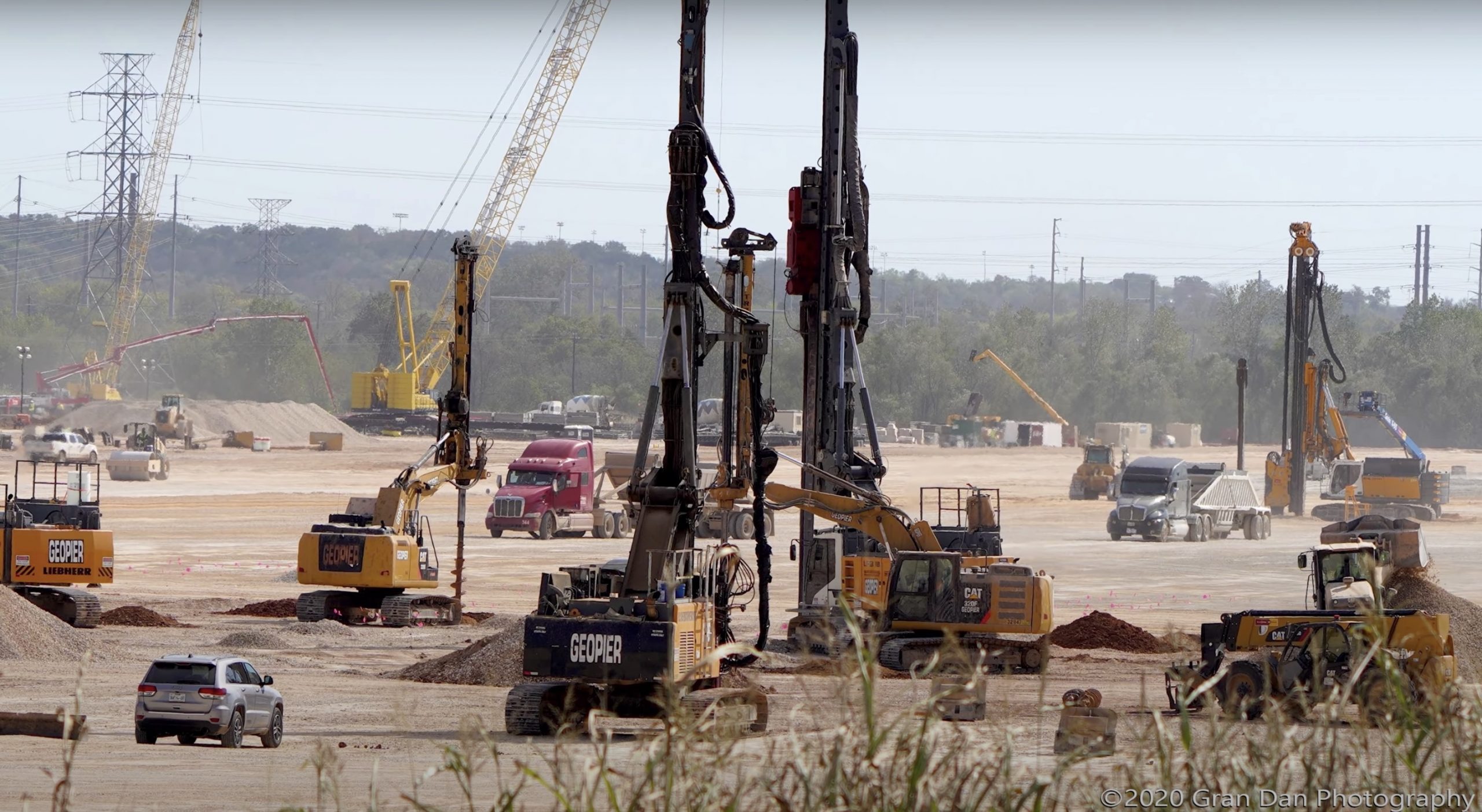 Tesla is projected to create 15,000 new jobs from its Gigafactory in Austin, Texas. In June, Tesla proposed that Giga Texas would bring “5,000 middle-skill jobs that fit a targeted economic development need.” The EV automaker also stated that its Austin-based Gigafactory would generate another 4,000 new jobs indirectly by building Giga Texas.

Ed Latson, the executive director of the Austin Regional Manufacturers Association, explained that Giga Texas could generate up to 15,000 jobs because of the scope of Tesla’s operations. According to Austin Business Journal, panelists at the summit stated that the supply companies Giga Texas would attract to the region could generate more jobs than Tesla initially estimated in its proposal.

As an example, Latson brought up the dozens of suppliers that followed Tesla to Nevada when it opened its Gigafactory near Reno. “That’s where the major multiplier effect of their impact is going to happen,” Latson said.

“They have a reputation of wanting their suppliers close to them, and they’re going to make that request for critical suppliers. So, I wouldn’t be shocked if we had 50-plus companies move here to support this facility. My hope is that those 50 come but that they also find another 50 that are already here.”

Giga Texas would be directly responsible for some of the new jobs openings. Tesla posted jobs for Gigafactory Texas as early as August. At the time the EV manufacturer posted positions for a Construction Safety Manager, Environmental Specialist, Engineering Technicians, and Human Resource partners.

Even before Tesla announced the location of its next Gigafactory, the company posted job openings in Texas which mainly related to its Energy division. At the time, Tesla’s Careers website posted jobs for solar panel installers and electricians in the state.

After announcing Giga Texas, Tesla posted jobs in the area related to the construction of the factory and some positions that would need to be filled to ensure the facility runs smoothly once it is built. The Texas factory will hold Tesla’s first Cybertruck production line, marking the company’s entry into the pickup truck market. Thus far, Giga Texas is keeping up with its siblings in Shanghai and Berlin. Time will tell what great feats Tesla has in store for Giga Texas and its other Gigafactories around the world.

Watch a recent flyover of the Tesla Gigafactory Texas complex in the video below.