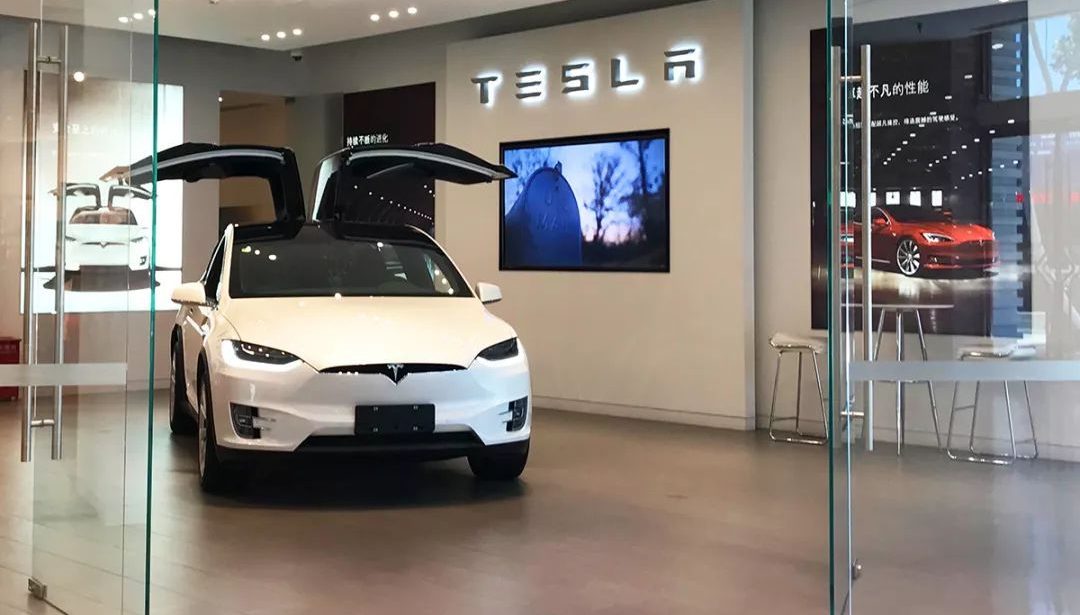 Tesla has an aggressive timetable for Gigafactory 3. During the facility’s groundbreaking event, Elon Musk mentioned that he is hoping for Model 3 production to begin before the end of 2019. That’s a very ambitious goal, even for a company as daring as Tesla. For the project to move on as scheduled, after all, Tesla would have to acquire enough funding for the massive facility — a feat widely considered challenging by the company’s critics.

Last year, reports emerged from local Chinese media hinting that Tesla was receiving assistance in receiving low-interest loans from local Shanghai banks to fund part of Gigafactory 3’s construction. If a recent report is any indication, though, it appears that the upcoming battery and electric car factory is attracting the interest of quite a few financial institutions willing to loan money for the project. An insider, who asked to remain anonymous, reportedly revealed to Chinese news agency NBD that several financial firms are actually competing to give loans to the carmaker.

“I heard that many banks are fighting for this. There are local banks in Shanghai, state-owned banks, and foreign banks,” the insider said, according to Hexun News.

The insider further noted that Tesla would be allowed to use its property rights and patents as collateral for the facility’s funding. Apart from this, the insiders also mentioned that under normal circumstances, it usually takes 4-6 months for companies to iron out details about the financing of large-scale projects. In the case of the Silicon Valley-based carmaker, though, the local government has reportedly set up a special team to endorse Tesla’s financing loans after just two months.

These recent reports all but highlight the Chinese government’s favor for Tesla and its support for Elon Musk’s vision. While Elon Musk and Tesla continue to incite an equal amount of admiration and criticism in the United States, after all, the company and its CEO appear to be widely respected in China. After the groundbreaking ceremony at the Gigafactory 3 site in Shanghai, for example, Elon Musk met with Chinese Premier Li Keqiang in Beijing’s Tower of Violet Light — a place usually reserved for foreign dignitaries, not automotive CEOs.

During their meeting, Li proved supportive of Musk’s plans for Tesla’s expansion in the country, as well as his ideas for Gigafactory 3’s automation. Even when Elon Musk described his vision of a factory that behaves like a “living being,” Li was not dismissive. At one point in their conversation, Li even suggested that China can just issue a “Chinese Green Card” to the Tesla CEO, so that Musk can explore his ideas freely.

Considering the treatment that Musk received in China during his visit, as well as the recent reports of banks competing to give funding for Gigafactory 3, it appears safe to state that Tesla is favored by the country’s government. And it’s not just Elon Musk’s treatment or support from financial institutions either. As revealed in previous reports, the government’s support for Tesla and Gigafactory 3 has been pretty evident for a while now.

Last year, the country all but changed its strict rules when it allowed Tesla to become the sole owner of the upcoming battery and electric car factory. The government’s hand also seemed evident when Tesla placed its bid for the 864,885-square meter plot of land in Shanghai’s Lingang Industrial Zone, as the electric car maker’s bid went completely unchallenged. Earlier this month, it was also revealed that the contractor for the construction of Gigafactory 3 is a subsidiary of China Construction, a firm owned by the government.

With such a notable level of support from the country’s officials and institutions, there is a very good chance that Gigafactory 3 would be completed well within Tesla’s projected timetable. What remains to be seen, though, is if the electric car maker can set up its production lines in Shanghai at the same pace. With things now in motion, the ball now appears to be in Tesla’s court.