Amidst Tesla’s continued efforts to usher in an era of mobility optimized for the convenience and safety of car owners, the electric car maker is exploring new ways to improve its vehicles’ systems. Recently published patent applications, for one, indicate that Tesla is working on better damage monitoring features, as well as safer seats that are capable of classifying a car’s occupants. Apart from these, Tesla is also looking into improving its vehicles’ electric pump system, which could ultimately result in better cooling and diagnostics.

The patent application, published on January 3, 2019 and titled “Electric Pump System and Method,” explores improvements that could be implemented on traditional pump systems used in automobiles. As noted by Tesla, traditional oil pumps, particularly those that are used for EV components such as the drive unit, do not have the capability to monitor oil condition. As a result, oil that is used to lubricate an electric car’s drive unit need to be changed on a regular basis (albeit very infrequently).

In the discussion section of its patent application, Tesla pointed out that traditional oil pumps are unable to accurately determine temperature, since temperature sensors are usually located outside of a conventional pump system. Apart from this, the electric car maker notes that conventional oil pumps are also large and unwieldy due to attachment mechanisms comprised of different parts. With these points for improvement in mind, Tesla has pointed out that there is a need for an “improved oil pump — in particular an electric pump system — designed to work in conjunction with an electric motor.” 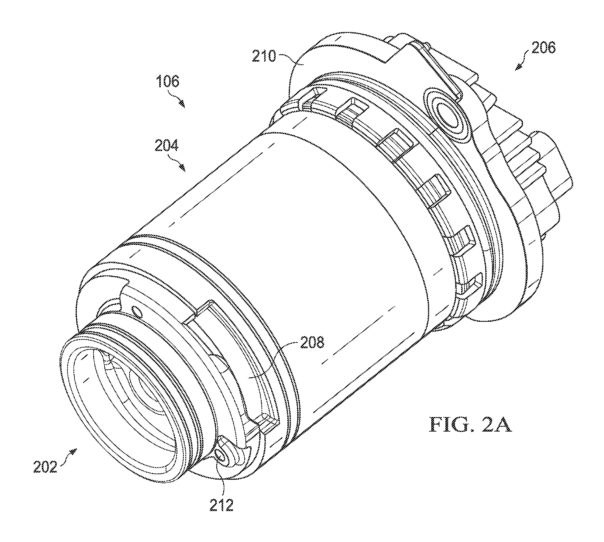 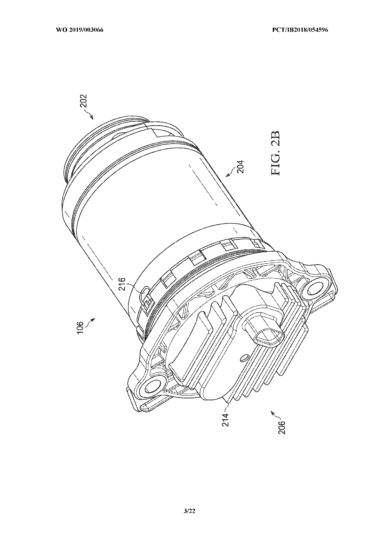 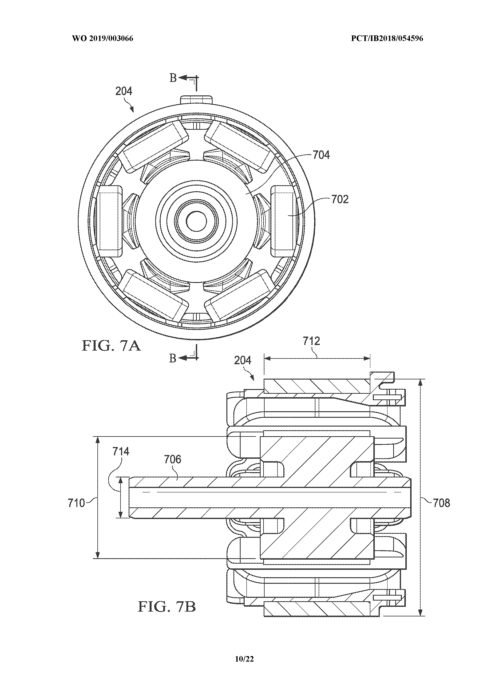 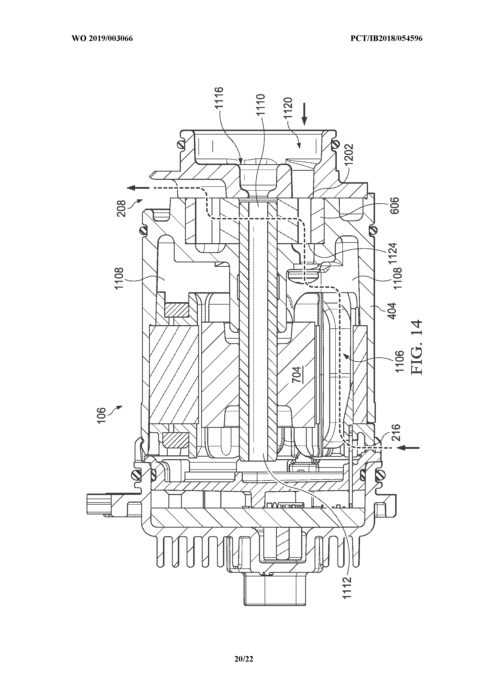 “The fluid temperature may be controlled to achieve certain lubrication properties. For example, hotter oil has lower viscosity which reduces drag and hydraulic power to pump the fluid, which can increase efficiency. If the oil becomes too hot, however, it will not provide sufficient cooling. The fluid temperature reading feature of the oil pump can monitor the general health and performance of the fluid in the electric drive unit system. For example, if the oil is too hot, the oil pump may alert the car computer that something is wrong, for oil that is too hot can damage or/and reduce the life of some components on the drive unit.”

“Stated another way, the temperature of fluid may be used to monitor the health and performance of the drive unit. The ECU may capture other information besides the temperature, such as pump speed, pump current composition, oil pressure, or other information. The information captured by the ECU may then be fed into a proprietary algorithm that monitors oil pump and overall drive unit health. The algorithm may provide an indication of service, such as when oil must be replaced or when the drive train needs to be serviced.”

What is particularly notable is that these improvements could result in enhancements to Tesla’s drive units, which are already among the best in the industry. The Model 3’s drive unit, for one, has been lauded by veteran teardown experts such as Sandy Munro as industry-leading. In a recent appearance at Autoline TV, for one, Munro noted that Tesla’s drive units are practically a class above its competitors.

Tesla’s constant efforts to improve its vehicles are highlighted by the patent applications from the company that have been published over the past months. Among these include an automatic tire inflation system that hints at off-road capabilities for the company’s vehicles, a system that allows Tesla to address panel gaps during vehicle assembly, a way to produce colored solar roof tiles, and even a model that utilizes electric cars as a way to improve vehicle positioning, to name a few.

The full text of Tesla’s recently published patent application could be read here.