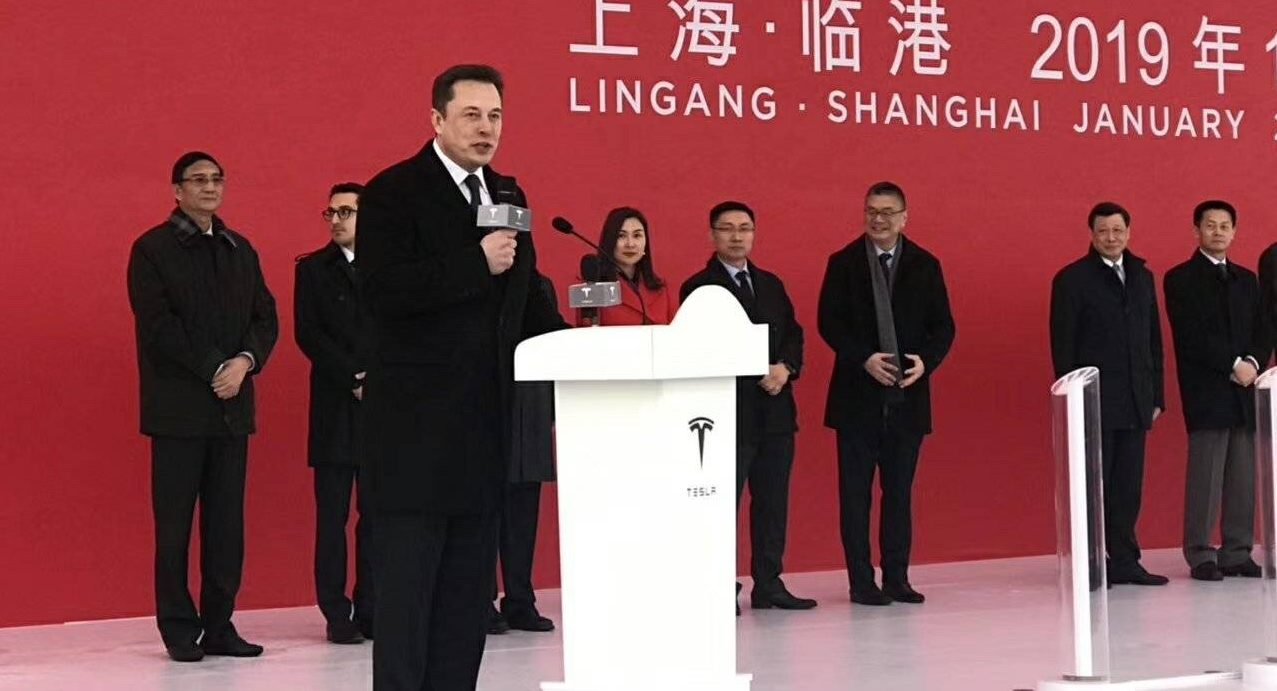 Within the next few months, Tesla would begin exporting the Model 3 Performance and Long Range Model 3 AWD to the Chinese market. By the end of the year, the electric car maker aims to have the first Model 3 produced in Gigafactory 3, which will be equipped with both battery and electric car assembly lines.

There is a very good reason why the automotive industry is putting a lot of effort into saturating China. The country, after all, is the largest automobile market globally, both in terms of demand and supply. In 2017 alone, the country produced almost 25 million passenger cars and roughly 4 million commercial vehicles. The country is also a large market for electric vehicles, with sales of EVs hitting the 1 million mark in 2018, and estimates indicating that up to 2 million EVs could be sold in China by 2020.

Amidst this competitive car market lies Tesla and the upcoming Gigafactory 3. So far, Tesla’s electric cars — the Model S and Model X — have been competing in the Chinese market as higher-priced, premium alternatives to locally-made EVs. Tesla has been pretty successful in this sense, becoming a brand largely associated with status and quality, similar to other premium products such as the Apple iPhone. With Gigafactory 3, though, Tesla is stepping away from this strategy, as the facility is looking to produce the Model 3 and Model Y — affordable electric cars that can attack the much-larger, lower-end of the market.

While the presence of Tesla’s massive facility in Shanghai could result in more intense competition, though, some of the country’s local electric car companies have stated that they welcome the arrival of the Silicon Valley-based company nonetheless. In a statement to Xinhua News, Cui Dongshu, secretary general of the China Passenger Car Association, noted that the arrival of Gigafactory 3 would likely encourage local carmakers to step up their game. This, of course, benefits consumers.

“Tesla’s China production will have a ‘catfish effect’ in the country’s auto industry, pushing domestic carmakers to speed up their technological upgrading,” Cui said.

Jin Guoqing, deputy director of Chang’an Automobile, an automotive dynamics research institute, stated that his company would push its efforts even further now that Tesla has arrived in China, particularly as his firm targets a different price bracket and demographic compared to the American carmaker.

“We shall amplify our advantages to the most,” Jin said.

Legacy carmakers that are also attempting to breach the country’s lucrative and growing auto market are raising the stakes for their competition as well. Mercedes-Benz Parts Manufacturing & Service Ltd., for one, also inaugurated its first factory outside Europe last October. Just like Gigafactory 3, Mercedes-Benz’ factory is being built on the Lingang Area. BMW, on the other hand, also announced last October that it would be increasing its stake in BMW Brilliance Automotive, a joint venture located in in the northeastern city of Shenyang.

Ultimately, the arrival of Tesla’s Gigafactory 3 would likely boost the country’s electric car initiatives. Thus, apart from allowing Tesla to tap into what could very well be a lucrative market, Gigafactory 3 could also be the trigger that pushes even more innovation forward in the country. With vehicles such as the Model 3 and the Model Y saturating China, after all, competitors would be wise to come up with vehicles that are just as good or even better than Tesla’s electric cars.

Elon Musk, for his part, has expressed his high hopes for the facility. During an interview after the groundbreaking event, Musk stated that he has been very impressed with the construction capabilities of China so far. In his speech at the groundbreaking ceremony, Musk urged the country’s most driven workers to apply for a post in Gigafactory 3, even noting that maybe, just maybe, someone working in Gigafactory 3 could succeed him someday.

“I do want to emphasize that there’s no limit on the potential. One day, somebody could join us — a junior engineer here at Tesla Shanghai Gigafactory — and ultimately, maybe have my job someday,” Musk said.