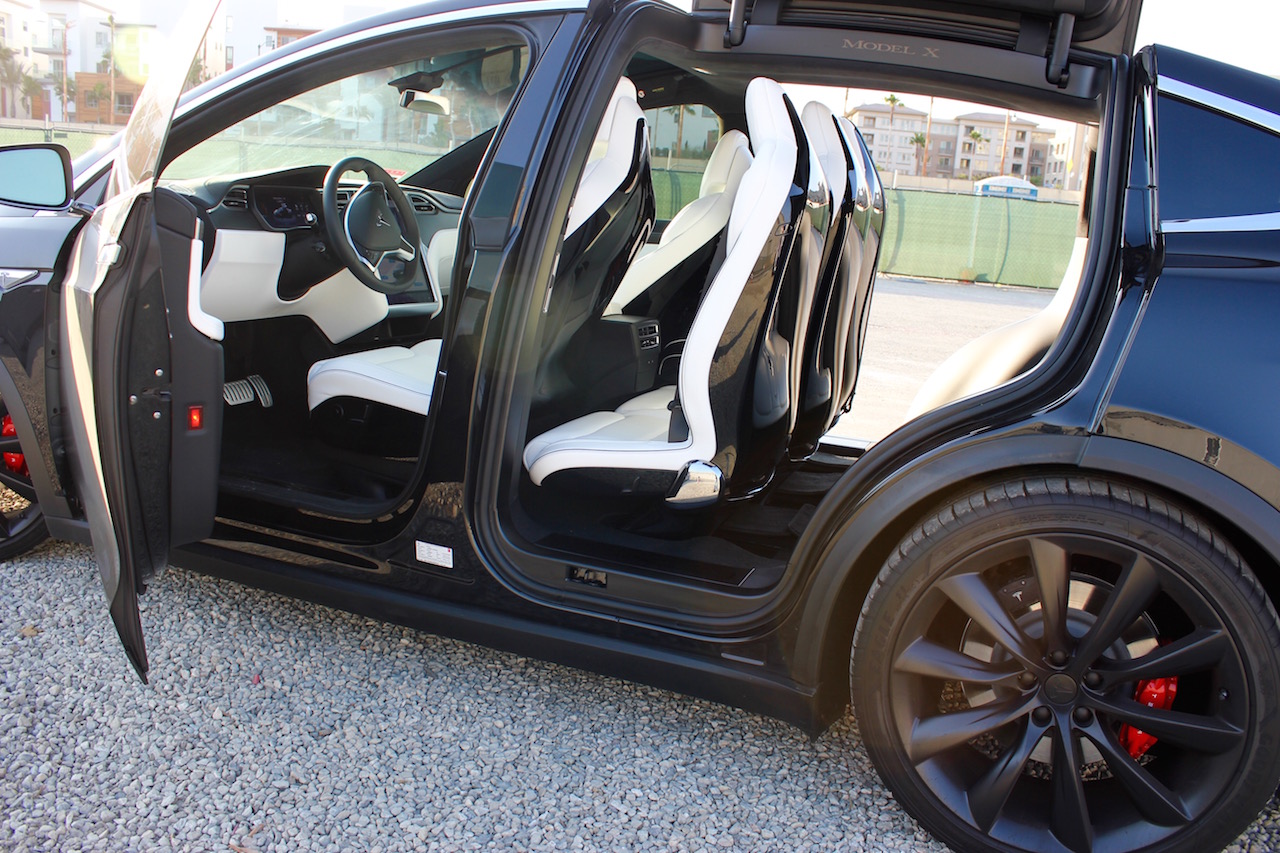 Tesla’s electric cars are among the safest on the road, so much so that the Model 3, Model S, and Model X are among the NHTSA’s top vehicles with the lowest probability of injury in the event of an accident. Thanks to Tesla’s use of ultra-high-strength steel and aluminum, as well as the vehicles’ extra large crumple zones due to their all-electric design, the company’s electric cars are capable of protecting their occupants when untoward events happen on the road.

If a recently published patent application is any indication, though, it appears that Tesla is exploring more ways to make its vehicles even safer. Tesla’s recent patent, titled “Sensors for Vehicle Occupant Classification Systems and Methods,” taps into the company’s prowess in tech by using a system that alows cars to detect and/or classify their occupants based on readings from a series of sensors in the seats. With such a system in place, safety features could activate in a way that is optimized for passengers. 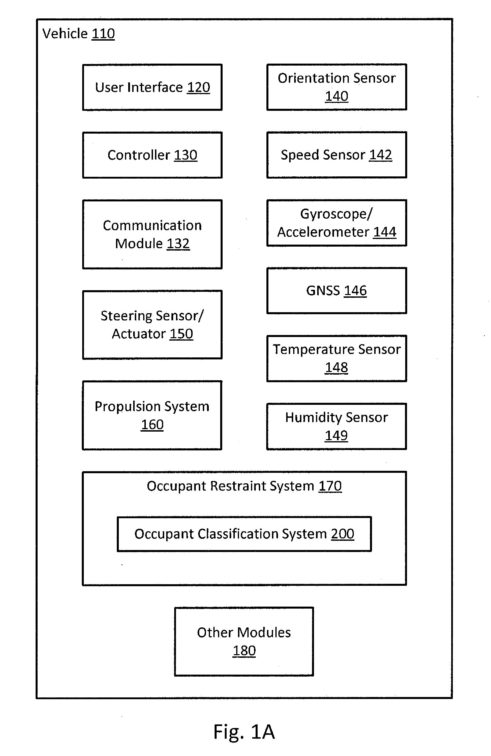 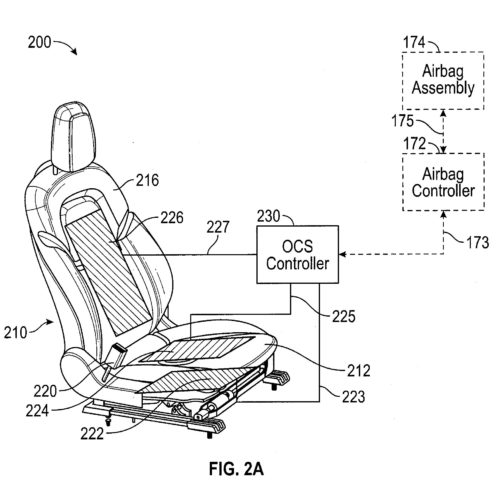 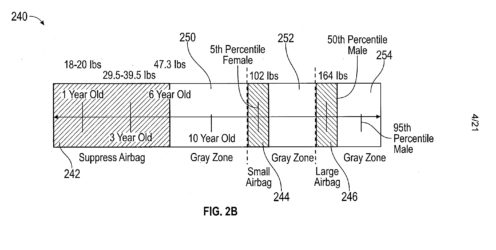 Tesla notes that cars on the road today are becoming safer overall, thanks to systems that monitor operations while the vehicle is in motion and features that provide coordinated alerts and assistance as needed. While such processes make vehicles safe, though, Tesla states that there is still a large area for improvement. One such area, according to the electric car maker, is in the way airbags deploy in the event of an accident.

“Difficulties remain in reliably detecting the presence of vehicle occupants and accurately classifying them as children, relatively small adults, and/or according to other classifications, and particularly in differentiating between classifications. Accurate classification can be critical when the vehicle is attempting to assist or enact safety measures to protect the occupant.

“In particular, airbag deployment can be adjusted to reduce risk of injury caused by the airbag while maintaining safety of the occupant during a collision. However, while reduced-force airbag deployment is recommended for relatively small adult females, it is not recommended for young children, even though the young children can reach heights and weights approaching those of the relatively small adult females. Thus, there is a need for an improved methodology to provide reliable and accurate vehicle occupant classification, particularly in the context of controlling an occupant restraint system that can apply force to an operator of the vehicle.”

Tesla’s patent application explores the use of sensors placed on the vehicle’s seats that enable the cars to classify their occupants. By classifying the size, weight, and body type (among others) of a passenger, the car would be able to deploy airbags in the safest way possible during an accident. Tesla describes this system as follows.

“In particular, embodiments of the present occupant classification system may be employed to detect and differentiate a child from a relatively small woman or man and disable, partially enable, or fully enable an airbag as appropriate. Such occupant classification systems may be implemented with various types of user feedback mechanisms, including reporting detections and classifications both locally and remotely, such as to a smartphone, for example, and reporting potentially unsafe conditions and/or undesired operation of the vehicle, as described herein.”

With this system in place, Tesla’s electric cars would be even safer than they already are. If any, this would widen the gap further between Tesla’s vehicles and conventional cars, many of which are bogged down in frontal collisions due to the presence of a large, heavy engine under the hood. That said, this recent patent application all but emphasizes Tesla’s proactive nature and the company’s tendency to always make efforts to improve.

This particular nature was emphasized by Elon Musk on Twitter last October, when he explained that there is “no such thing” as a “full refresh” or even a model year at Tesla. In his tweet, Musk stated that all the company’s vehicles are partially upgraded every month “as soon as a subsystem is ready for production,” thereby ensuring buyers that they are getting the best vehicles available at their time of purchase. This, coupled with Tesla’s trademark over-the-air updates — which give new features from driver assist functions such as Navigate on Autopilot, to fun, quirky things like the Romance Mode Easter Egg — truly make the company’s electric cars unique on the road.

The full text of Tesla’s recent patent application could be accessed here.