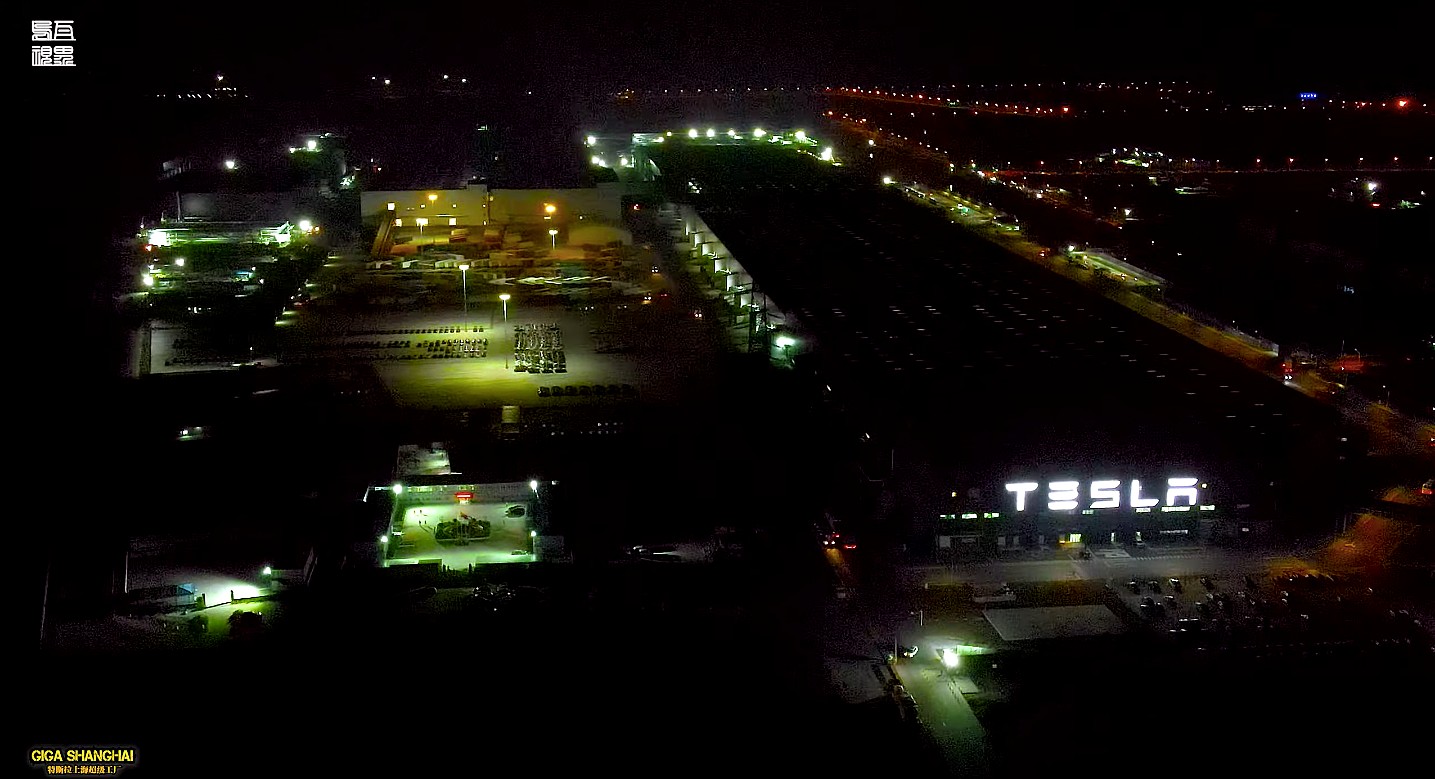 While reports have already emerged indicating that Tesla is currently in talks with the Indian government about a potential R&D center in the state of Karnataka, efforts seem to be underway to encourage the electric car maker to establish an even bigger presence in the country. As stated in recent reports, Karnataka has reportedly offered Bangalore as a site for a possible “Gigafactory India,” which should complement the upcoming R&D center in the state.

The update was related by Gaurav Gupta, the principal secretary of Karnataka’s commerce and industries department, in a statement to The Economic Times. According to Gupta, Bangalore has a favorable ecosystem for electric vehicles, and this is something that Tesla could effectively tap into for its potential operations.

“We have offered Tesla all support to set up a research and development (R&D) center and the manufacturing unit. Bengaluru has a favorable ecosystem for electric vehicles (EVs) and Tesla can leverage on that,” Gupta said.

The Karnataka official noted that if the Tesla deal pulls through, the potential “Gigafactory India” facility would produce both batteries and electric vehicles. That being said, Gupta also set some expectations for the project, explaining that the state’s talks with Tesla are still preliminary at this point, and they will likely be “long-drawn.”

“We are at it and we will keep the sustained dialogue going. We have briefed them about how Bengaluru is home to promising EV startups and also component makers and the advantages we offer,” the official said.

Tesla, for its part, has remained silent about the recent reports.

In a way, Bangalore is an ideal match for Tesla’s operations in India, considering that the city is a hub for large companies. The city accounts for 98% of the Software Exports of Karnataka, and it also boasts manufacturing plants for carmakers such as Volvo. Companies with EV-related programs like Ather Energy, Bosch, Daimler, Mahindra Electric, and Ola Mobility, also have facilities in the area.

What is rather interesting is that Tesla’s immediate opportunities in India’s electric vehicle segment may be somewhat challenging. The country’s auto industry, after all, is heavily dominated by two and three-wheeled vehicles, and premium cars from Mercedes-Benz and BMW only get sold in small numbers. There’s a budding interest in EVs, of course, but it will likely take some years before it matures enough to develop a legitimate electric passenger car segment.

India’s best-selling cars tend to be lower-priced and smaller, making the country an ideal market for Tesla’s $25,000 car. However, Tesla’s true potential in India may actually lie in its energy business. The country has adopted a serious push for sustainability, after all, and its grid is taking steps towards becoming cleaner. These factors make India an ideal market for Tesla’s solar panels and battery storage solutions. Ultimately, if Tesla could build a “solar” Gigafactory in the country, the electric car maker could end up finding itself very busy in India.