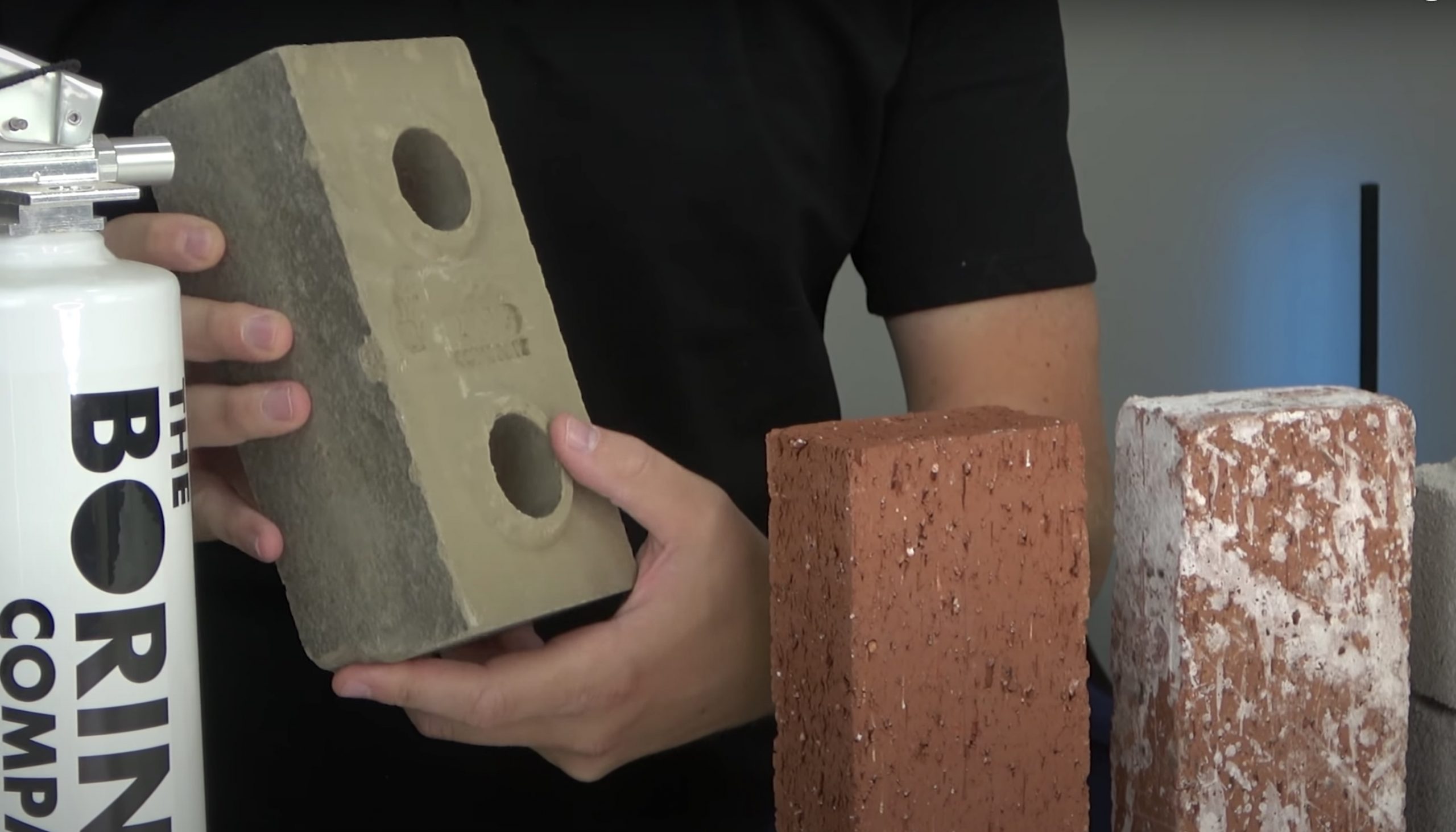 A Tesla owner recently acquired a rare “V1” sample of Elon Musk’s Boring Company brick for a durability test. Dan Markham from YouTube’s What’s Inside channel was able to get his hands on two Boring bricks and had some fun performing a drop test to compare its durability with potential competitors in the market.

Markham managed to get a hold of two Boring Bricks from the first batch of 500 “V1” pieces, thanks to a Boring Co. employee. The Tesla and SpaceX CEO has talked about inexpensive bricks made out of tunneling rock since 2018, and in true Elon Musk fashion, he called them Boring Bricks. Musk had stated that the Boring Bricks would cost 10¢ a piece, significantly lower than bricks on the market.

Besides the Boring Brick’s material and affordable price, another intriguing feature about it would be its durability. When Musk introduced the Boring Brick, he emphasized its strength. “[Boring Bricks are] Rated for California seismic loads, so super strong, but bored in the middle, like an aircraft wing spar, so not heavy,” Musk said later in a tweet.

For his durability test, Markham dropped each brick from different heights until they broke into pieces. For the first test, he dropped them from chest-level and the Boring Brick passed with no problem. The 71¢ cinder block brick reinforced with steel passed without any scratches, and the 53¢ red clay brick survived the first test as well with a slight chip in the corner.

Sadly, the 58¢ clay brick and 43¢ cinder block were eliminated in the first round after both broke in two.

For the second test, Markem went up a flight of stairs and dropped the bricks from about 10 feet above the ground. The remaining bricks all passed the second round relatively unscathed, except for a small chip on the corner of the red clay brick and a tiny one on the Boring Brick.

In the third test, the Boring Brick proved its durability once more, surviving a fall from about 12-14 feet above the ground with just another slight chip. By this time, the only other brick that survived Markham’s durability test was the cinder block brick reinforced with steel, which cost over 7x the price of the Boring Brick.

The What’s Inside? host’s test was undoubtedly fun and did demonstrate the durability of the Boring Brick at some level. However, the durability of bricks is usually tested through compression and there are other factors to consider when judging a brick’s quality.

Nevertheless, Markham’s video managed to show that the Boring Brick is a viable product and could be another potentially revolutionary idea from Musk. At its price point, Boring Bricks could change the construction and housing market. Markham paid a little extra for his Boring Bricks but didn’t seem to mind since they were commemorative pieces. He paid $200 for each Boring Brick and gave one of them to a friend.

Elon described Boring Bricks as “lifesize LEGO-like interlocking bricks” in the past. Based on the bricks that Markham acquired, it appears that Musk is sticking to his plan. The Boring Brick had two holes in the center reminiscent of Lego bricks, with “The Boring Company” written in the middle. These should allow for easy buildouts for construction projects, as the bricks are optimized to be laid with relatively little effort.