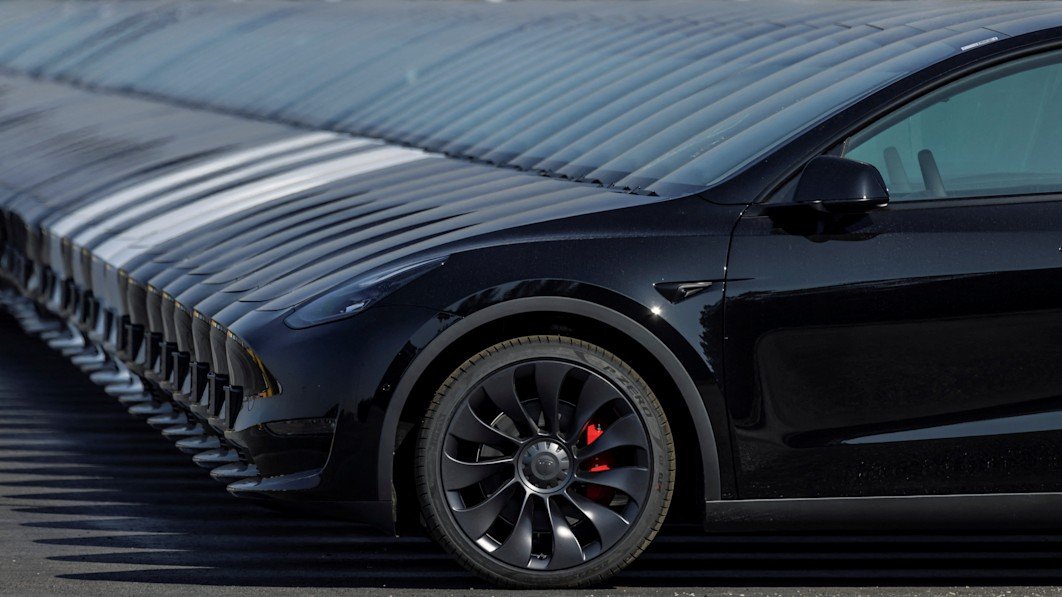 Tesla Gigafactory Shanghai is exiting its closed-loop system, which was adopted as a way to resume operations despite the city’s strict Covid-19 lockdowns. With the termination of the closed loop, Giga Shanghai workers would now be allowed to travel between their homes and work freely.

Tesla China employees at the Shanghai-based EV plant have been in a closed-loop since April 19. Giga Shanghai was shut down in late March as the city prepared to enter a strict lockdown to battle the Covid-19 virus, and it took over three weeks before Tesla was allowed to resume operations at the plant.

As per a report from the South China Morning Post, Tesla’s plans to exit Giga Shanghai’s closed-loop system were related by two executives with the electric vehicle maker’s suppliers. With the end of the closed-loop system, Tesla China could fully focus on ramping its vehicle production, especially as the final month of the second quarter has already begun.

Tesla has not issued a comment about Giga Shanghai’s return to normal operations. However, the company did state last month that it had identified new land for a new assembly line that could boost its output even further. Tesla has also stated that it could add shifts at Giga Shanghai to make up for lost production.

While returning to normal operations has been a steep challenge for the EV maker, reports have stated that Giga Shanghai was still able to reach an output of 2,600 Model 3 and Model Y in one day in late May. That was on par with the facility’s output before operations were idled on March 28.

Tesla Gigafactory Shanghai is the company’s primary vehicle export hub, with the facility providing Model 3 and Model Y to territories such as Japan and Europe. The facility shipped over 163,000 vehicles to major markets in 2021, accounting for about a third of the facility’s total output of 484,130 vehicles. This number is poised to increase in the future, especially as Tesla builds its new production facility and optimizes Giga Shanghai further.